A Zebulon, North Carolina man has been arrested following a high-speed police chase. The suspect, Kevin Lamons Winston, age 41, flew past a Johnson County deputy sheriff in a red Corvette just as the official was responding to a house call received by the department. 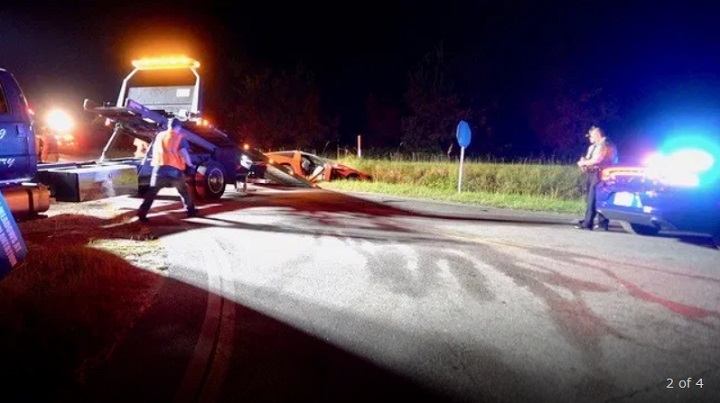 Based on accident photos, it appears that Winston lost control of his vehicle and slid into the ditch sideways, with the front half of the vehicle being crunched in the process. The C5 Corvette’s body appears mangled, with the door skins broken off, roof partially twisted and visible cracking in the quarter panels.

This was a substantial crash that not only endangered Winston and the deputies involved, but also a female passenger in the Corvette, who was transported to a local hospital with injuries. 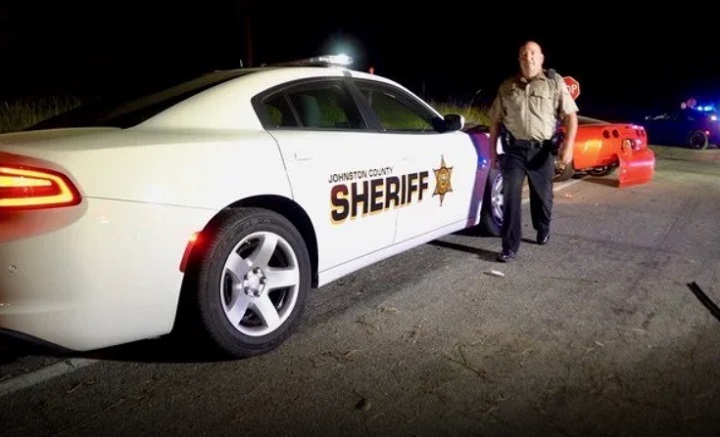 Unfortunately for Winston, he is not only a prolific law breaker when behind the wheel, but also in general – as he was arrested for three outstanding warrants, including a criminal cocaine charge. The list of Winston’s driving offenses is even more substantial, including fleeing to elude arrest, speeding, driving while impaired, reckless driving, driving on a revoked license, resisting arrest, assault on a government official and identity theft. He was later tested and blew a 0.08 on the Breathalyzer.

By the sound of things, things aren’t looking good for this Corvette corralling criminal.