Corvette Racing and the Corvette C8.R will likely race among a slightly smaller GT Le Mans field in the IMSA WeatherTech Sportscar Championship next year, with Ford pulling the factory backing for the pair of Chip Ganassi Racing-run Ford GT entries.

Ford confirmed it would end its factory racing program earlier this year, and while rumors of a privateer steeping up to field the cars have been circulating, the 2020 racing season is approaching quickly and the outlook for the Blue Oval car is looking grim. 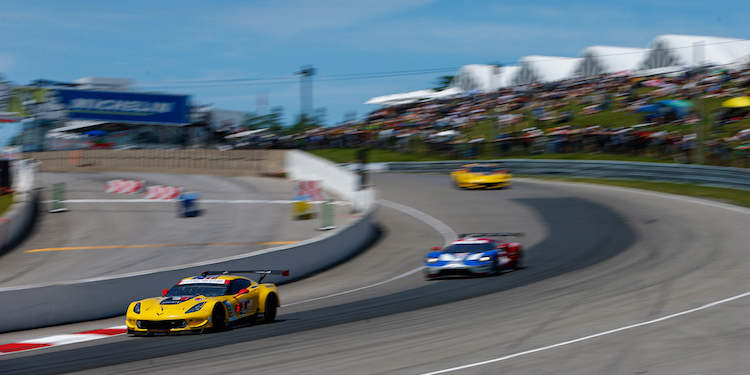 As Autoweek highlighted in a recent op-ed, IMSA narrowly escaped a GTLM disaster for 2020, with BMW electing to push forward with its IMSA program for the M8 GTE, but pulling the big two-door coupe from the FIA World Endurance Championship. The BMWs will continue racing in North America in 2020, but anything beyond that is uncertain.

Autoweek’s op-ed also addresses the controversial subject of Balance of Performance (BoP) in sports car racing. With sanctioning bodies constantly adjusting the BoP to ensure the field is equal and make it so one manufacturer does not run away with the title, tin-top racing seems to have become more about playing the BoP chessboard correctly, rather than having the fastest car and most talented drivers.

While Corvette Racing has not announced its 2021 plans yet, it is believed the team will be racing in the IMSA GTLM field come January 2020. It is also expected to debut its new Corvette C8.R race car prior to the 24 Hours of Daytona, which is of course based on the mid-engine Corvette C8 platform. The race car is also expected to use a version of the rumored twin-turbocharged LT7 V8 engine, which will appear in a forthcoming high performance variant of the road-going Corvette C8. 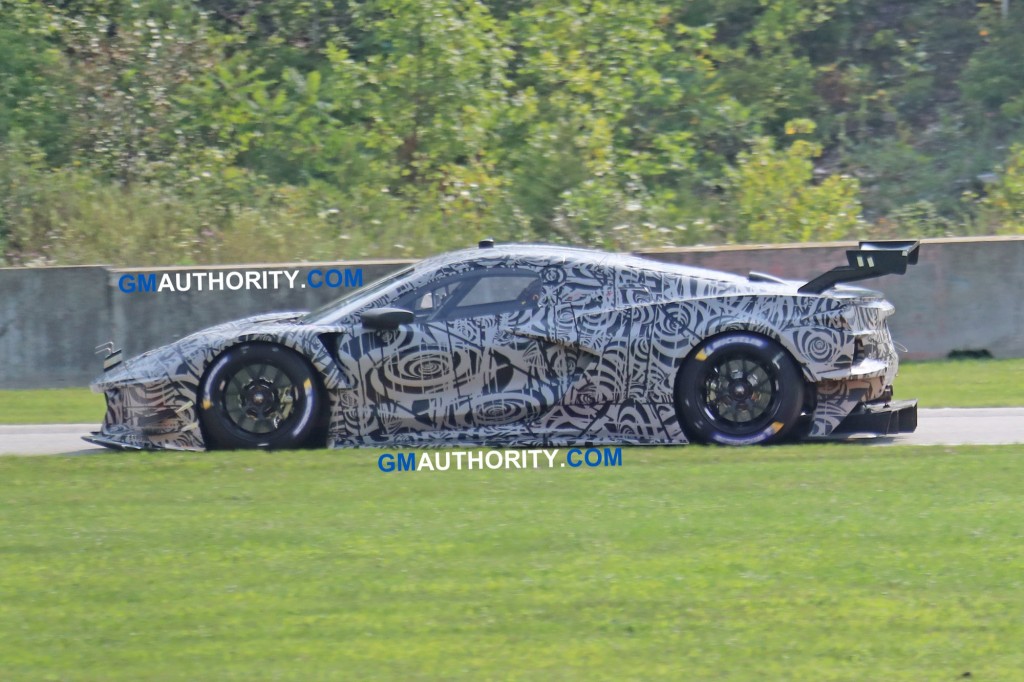 In addition to more balanced handling, the mid-engine platform should also give the Corvette C8 superior aerodynamics to the Corvette Racing’s front-engine race cars, helping it punch through the air down the long straights at Daytona at Le Mans.

The 2019 IMSA WeatherTech Sportscar Championship season will wrap up with the 22nd running of Petit Le Mans at Road Atlanta the weekend of October 12th. Porsche, Ford and Corvette are currently locked in a three-way battle for the GTLM manufacturer’s title, with Porsche first at 304 points, Ford second with 278 and Corvette third with 272.