The Frankfurt Motor Show, is currently taking place thru September 22nd, is one of the biggest outlets for automakers to showcase their newest wares, and to more broadly showcase trends in the automotive industry. One notable trend is the ongoing shift towards electrification, with a wave of electric, and soon-to-be electric vehicles debuting at the show.

But vehicles weren’t the only things on display at Frankfurt. They were joined by the ideals of climate change groups, including Greenpeace, who is calling for a ban on internal combustion engine-powered SUVs and crossovers. While the organization has not yet gone after GM, it has gone after rival automakers like the Volkswagen Group. 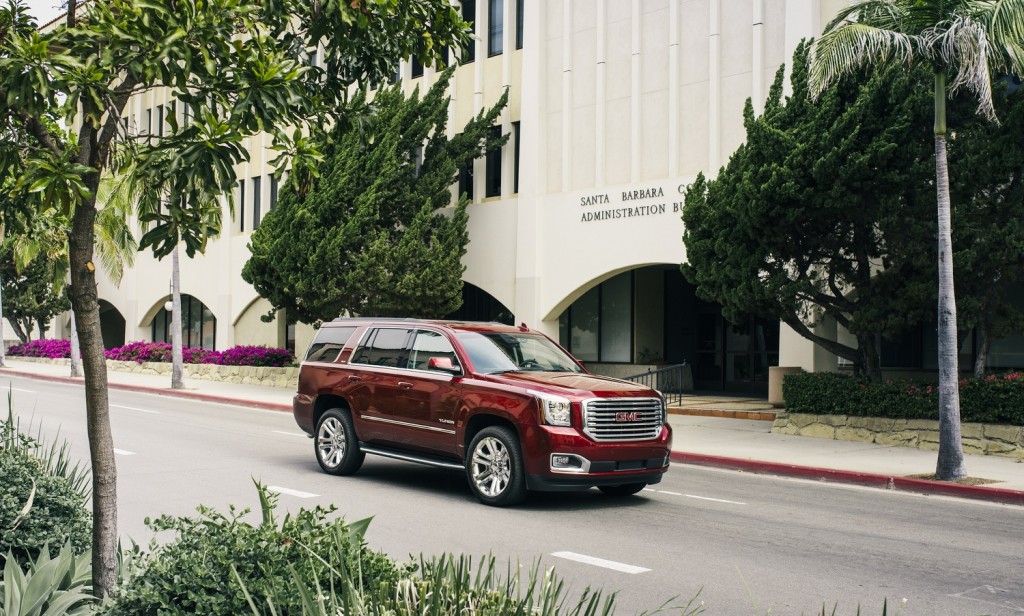 The organization’s interest in SUVs is likely directly related to the ongoing increase in new utility vehicle sales around the globe, as consumers continue to shift away from conventional sedans and toward crossovers and SUVs.

“As long as SUVs rather than small electric vehicles dominate automotive transport, cars will remain the problem child for us climate activists,” Greenpeace told Reuters in a statement.

While we aren’t here to discuss the merits and ideals of climate change groups, one thing is for sure: the ideology puts automakers in a rather tough spot. Larger vehicles like SUVs tend to be automakers’ most profitable products, thanks to high transaction prices and healthy sales volumes. General Motors in particular derives much of its profits from full-size SUV models like the Chevrolet Tahoe, Chevrolet Suburban, GMC Yukon, and Cadillac Escalade and Escalade ESV, as well as pickups like the Chevrolet Silverado and GMC Sierra. 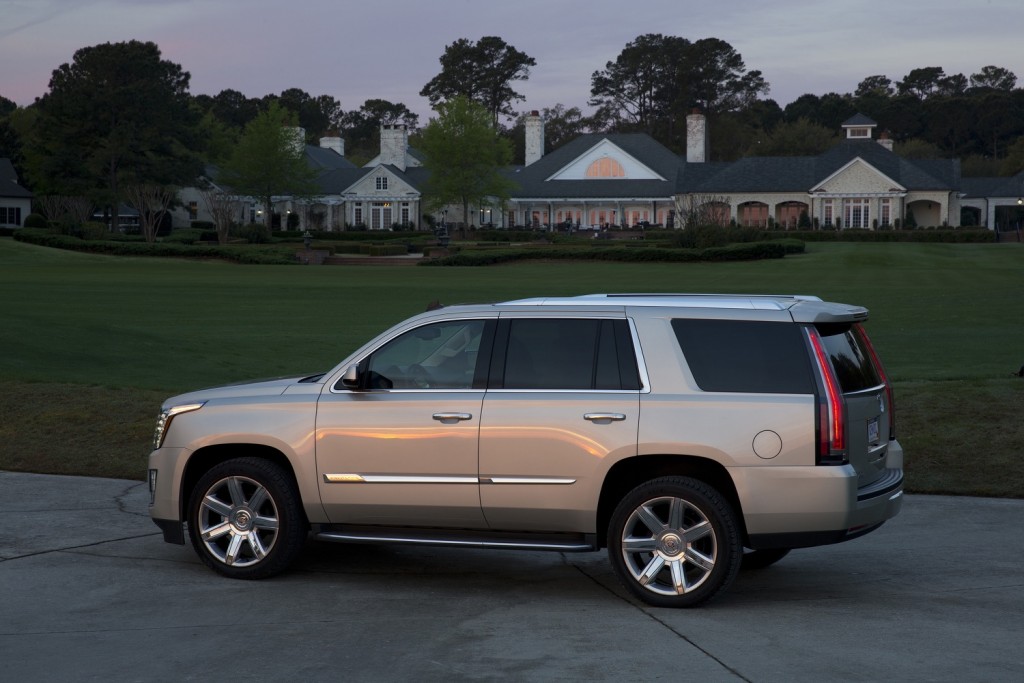 None of these models are currently available with an electrified powertrain, and, other than a brief flirtation with hybridization in the last-generation GMT-900 era models, none have ever offered the option.

However, the next-generation Cadillac Escalade is expected to introduce a battery electric version at some point in its lifecycle. As GM Authority was first to report earlier this year, engineers are shooting for a 400-mile driving range for the vehicle. 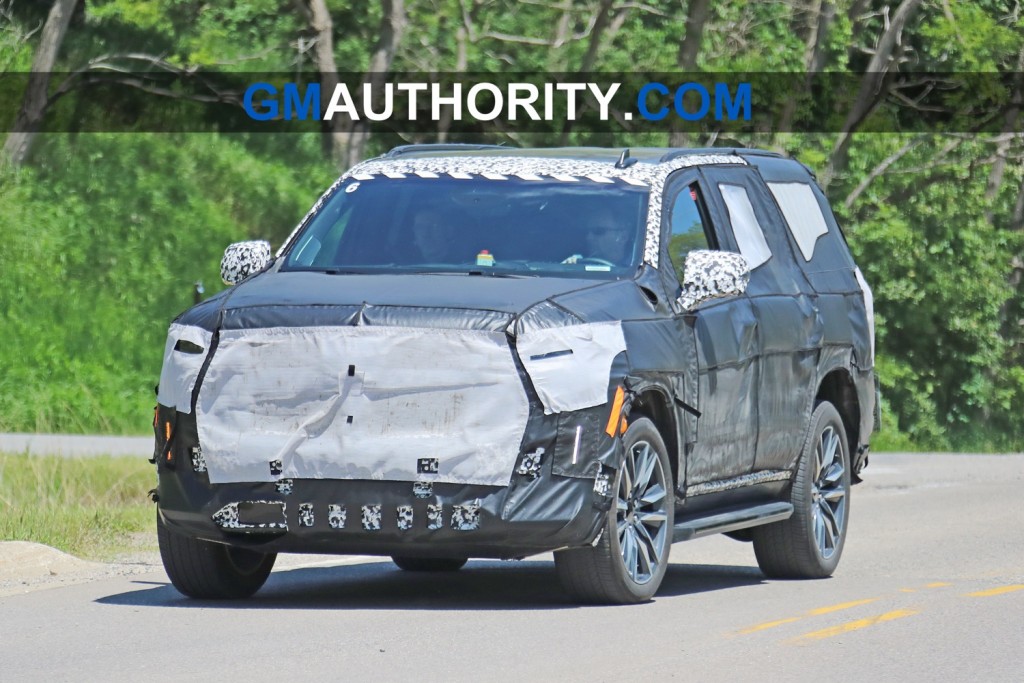 A prototype of the upcoming all-new 2021 Cadillac Escalade

These kinds of regulations, as well as the broader societal push from groups like Greenpeace, will eventually push automakers towards mass electrification – which GM has in its cards. In fact, the automaker is planning a slew of battery electric models to launch over the next few years.