The National Highway Traffic Safety Association (NHTSA) has launched a federal investigation into the Chevrolet Volt after various complaints have been filed with the agency regarding illuminated airbag warning lights and resulting failures of the vehicle’s front and knee airbags.

NHTSA has received at least 17 complaints regarding the first-generation, 2012-2013 Chevrolet Volt models that reference the airbag sensing system. Reports indicate that the series of sensors, located under the passenger seat, fails prematurely and results in “service airbag” messages and airbag warning lights. 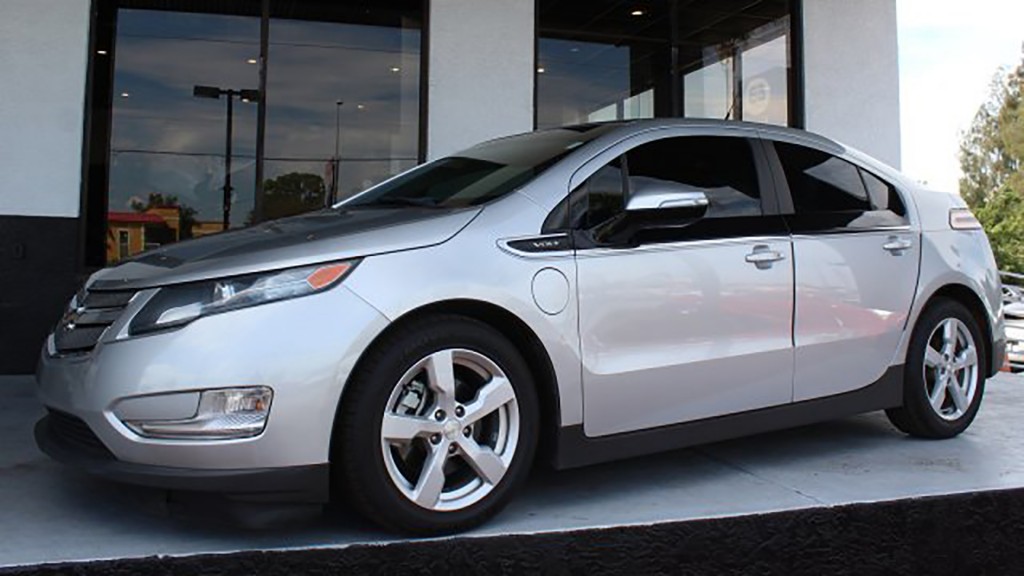 The occupancy sensors in question measure whether or not someone is sitting in the seat. This issue goes beyond an error light, relaying to the vehicle whether or not the airbag should be active, which in turn dictates whether or not it will deploy in case of an accident or crash.

In complaints filed to the NHTSA, the overarching theme is the same: parts and labor to address the issue are expensive. If left unattended, they increase the risk of bodily harm. One complaint says that the “dealer attempted to reproduce problem, but unable. Unfortunately, this is $800+ repair with no guaranteed outcome. This problem has been reported by other Volt owners in internet posts. Would like to know if gm has any fixes not known to dealer.”

Other complaints mention repairs costing in excess of $1,000. The discrepancy is likely the result of varying labor rates across the country.

Regardless, the issue of occupant safety is a serious one, and NHTSA investigates to determine whether approximately 46,000 Chevrolet Volts from the 2012-2013 model years should be recalled to address this issue.

We’ll keep our ears to the ground and report as events unfold. In the meantime, be sure to subscribe to GM Authority for more Chevrolet Volt news, Chevrolet news, and 24/7 GM news coverage.