In April, General Motors issued a recall for the 2015, 2016, and 2017 Chevrolet Trax crossovers over faulty lower-control arms. Now, that recall has been expanded to include 2018 model year vehicles.

The hazard: a partial separation of the lower control arm from the vehicle could cause the attached from wheel to toe outward, impacting the vehicle’s handling and steering, while increasing the risk of a crash. 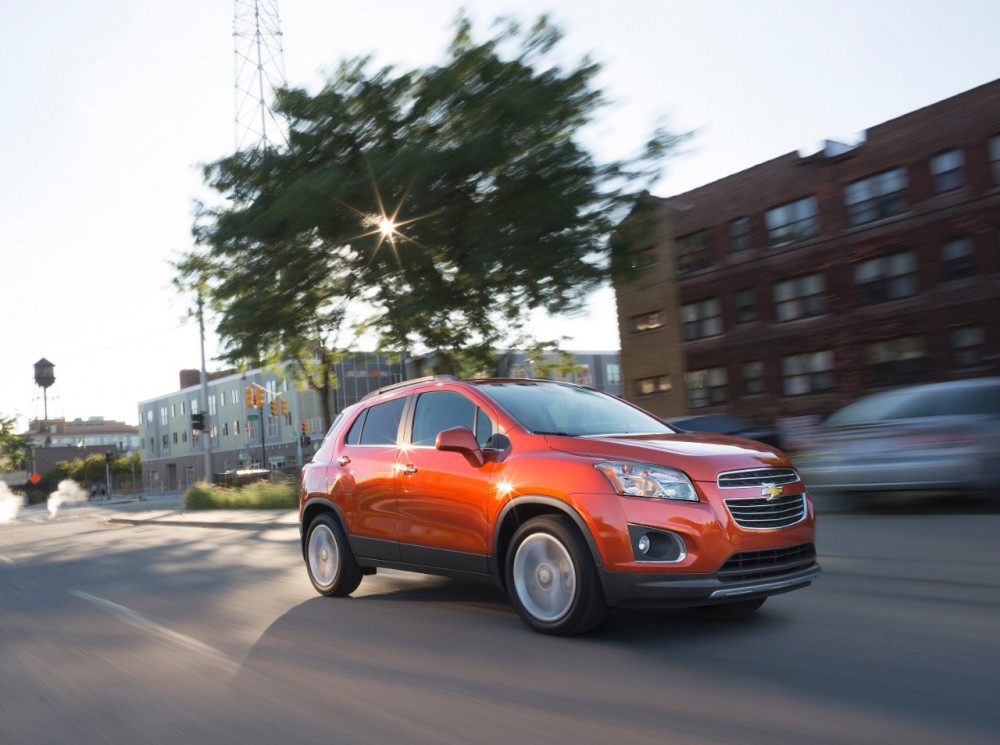 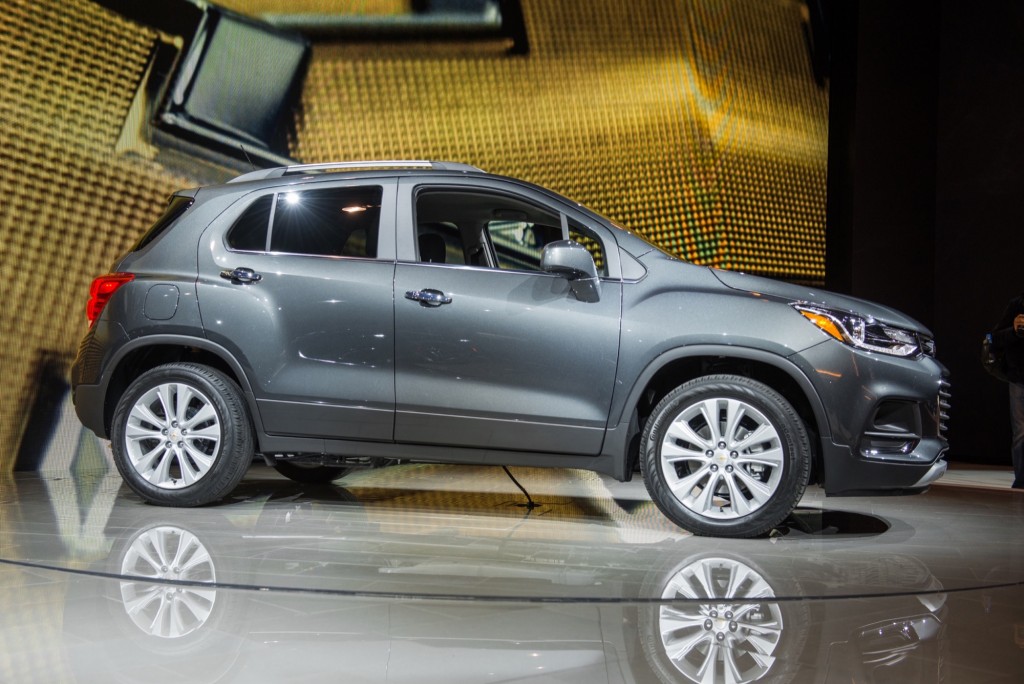 The fix: GM will notify owners, and dealers will inspect the left and right front lower-control arms, replacing them as necessary, free of charge.

Owners should: await notification from General Motors. The manufacturer has not yet provided a notification schedule.

Owners can also contact customer service with questions by using the following information.