Each year, General Motors identifies some of the best Chevrolet builds at the SEMA Show and awards the builders with a SEMA Design Award, “providing the most talented car builders in the industry with an opportunity to be recognized for showcasing Chevrolet products with thoughtful styling and elite craftsmanship,” according to the automaker.

GM recently released the categories it will be judging this year’s SEMA Design Awards in, which will include:

The automaker also released photos of the unique mid-engine 2020 Chevrolet Corvette Stingray trophy winning builders will receive (below), which appears to be a replica of the GM Design mockup for the car mounted on a carbon fiber plaque. 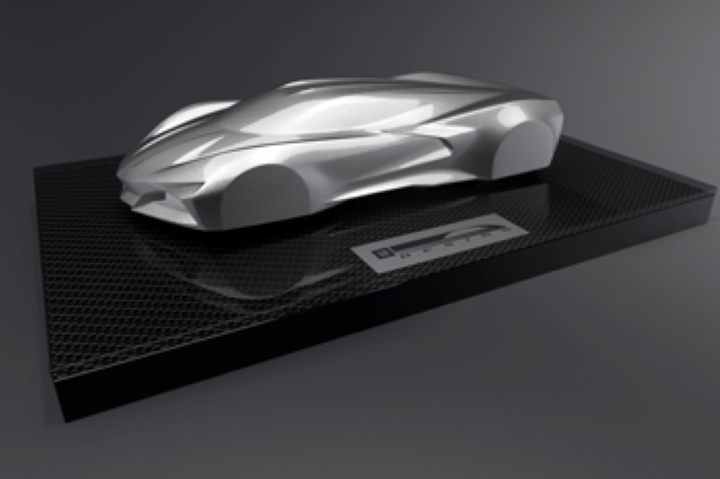 “We are anxious to open submissions for this year’s Chevrolet Design Awards and look forward to seeing the best of the best design builds for each of our categories,” GM design director Matt Nooner. “We are also very excited to introduce a newly designed special-edition trophy for 2019 to celebrate the landmark launch of the mid-engine ’20 Corvette Stingray.” 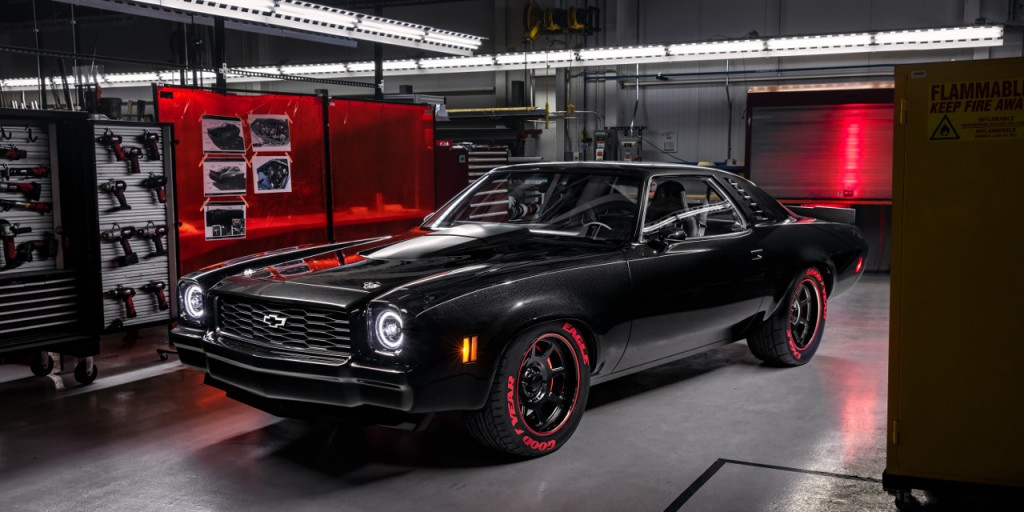 This year’s award categories are a bit more specific, adding Best Track Build and Best Off Road Truck Build in place of the more generalized ‘Classic of the Year’ and ‘Crate Engine’ categories. It’s also interesting to see GM place a focus on an technology category over the Chevrolet Accessories category.

SEMA builders can register for the 2019 Chevrolet Design Awards at this link.