By now, all three major American automotive manufacturers have begun to rely on crossovers, SUVs and trucks to drive their respective businesses, with passenger cars currently playing quite a small role in the United States and Canada. There are some sedans that will likely remain popular for years to come, like the Honda Civic and Toyota Camry, for example, but for General Motors, Ford, and Fiat Chrysler, crossovers and trucks seem to be future. 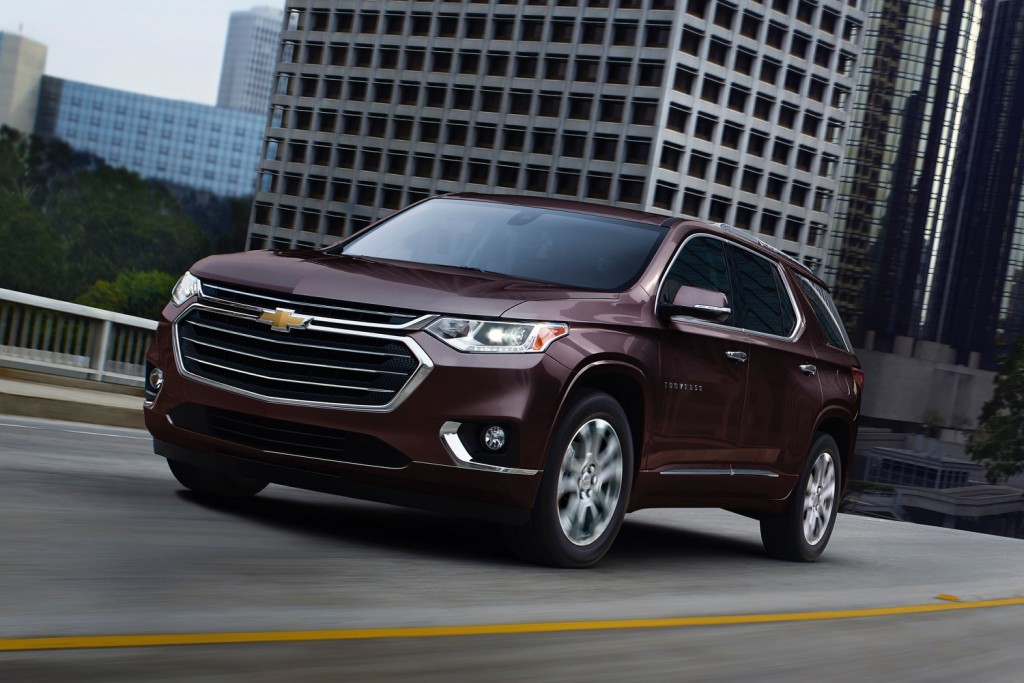 It’s really no surprise to see Chevrolet has stacked its lineup with crossovers, considering GM’s strategy. The company currently has the Trax, Equinox, Blazer and Traverse in its portfolio, covering the subcompact, compact and mid-size segments. It will soon offer a Trailblazer model, as well, which will slot in between the Trax and Equinox in the lineup. 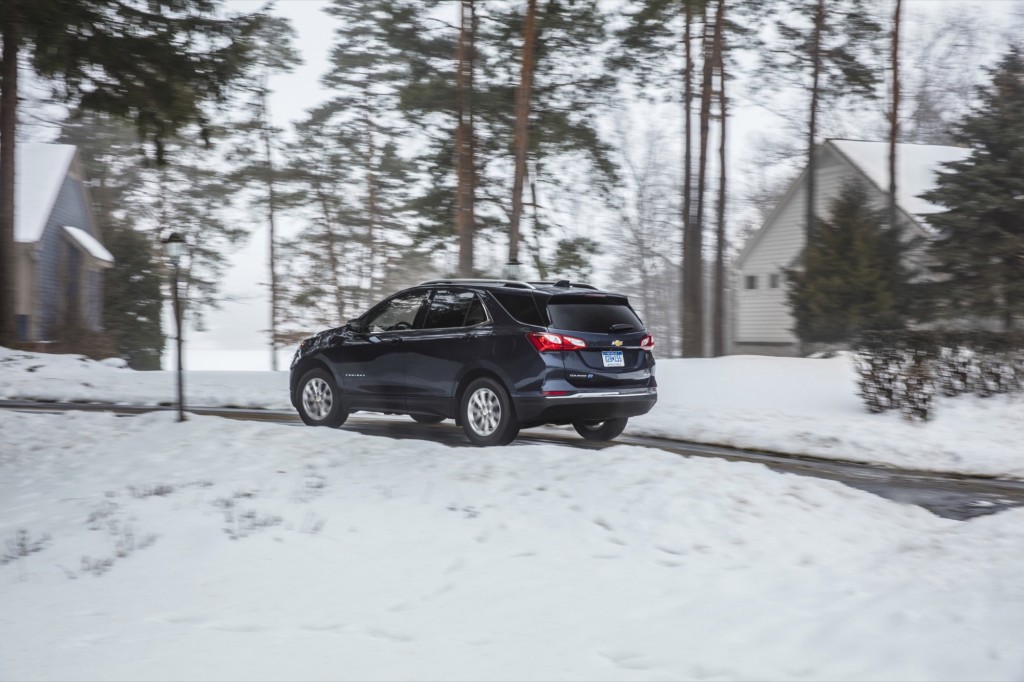 Chevy recently put together a new advertisement dedicated to its growing crossover lineup, which highlighted all the reasons why some customers prefer a crossover or SUV to a sedan or hatchback. Not surprisingly, most people want the safety, practicality, capability and headroom that a crossover offers. One customer says she prefers it for the gas mileage, which is odd seeing as cars typically have superior fuel economy ratings, but perhaps she is comparing a crossover to a true full-size SUV like a Tahoe, or a pickup truck.

“Everybody has a different reason to get an SUV, and no matter what yours is, Chevy has the perfect SUV for you,” the automaker’s description for the spot reads.

Chevy will also have a quasi-crossover join the range next year in the way of the new Bolt EUV, which will package the battery electric power train technology from the standard Bolt EV into a compact crossover package with a bit more ground clearance and probably a bit more cargo space as well.

Check out the ad spot embedded below.