The Chevrolet Colorado ZR2 ticks a lot of boxes: it’s a handsome truck that can be used every day, all while being a supremely competent off-road machine, as this video shows.

The clip shows a Colorado ZR2 owner conquering some large rocks and putting the midsize truck through its paces at little Moab, an area known for great rock crawling. The particular Colorado ZR2 features the 2.8L Duramax diesel engine, good for a maximum 186 horsepower and a healthy 369 pound-feet of torque. But with the gentle pace seen in the video, the truck is likely using about a quarter of that max. 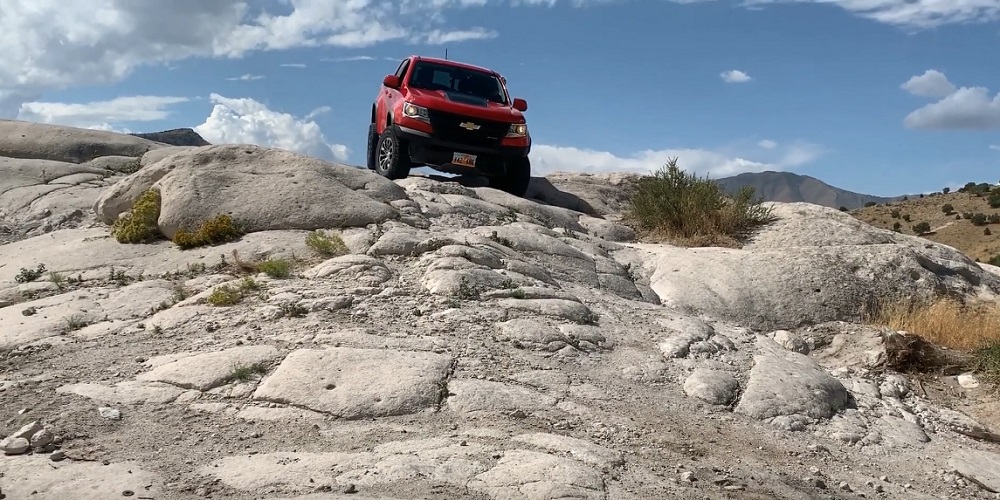 Indeed, there is ample time to appreciate striking backdrop that is Moab as the driver of the Chevrolet truck tepidly makes their way through some challenging crawling maneuvers. Taking it easy seems to be the right approach, as not everyone wants to scratch, bash or dent a new truck with a sticker in the $40,000 range. 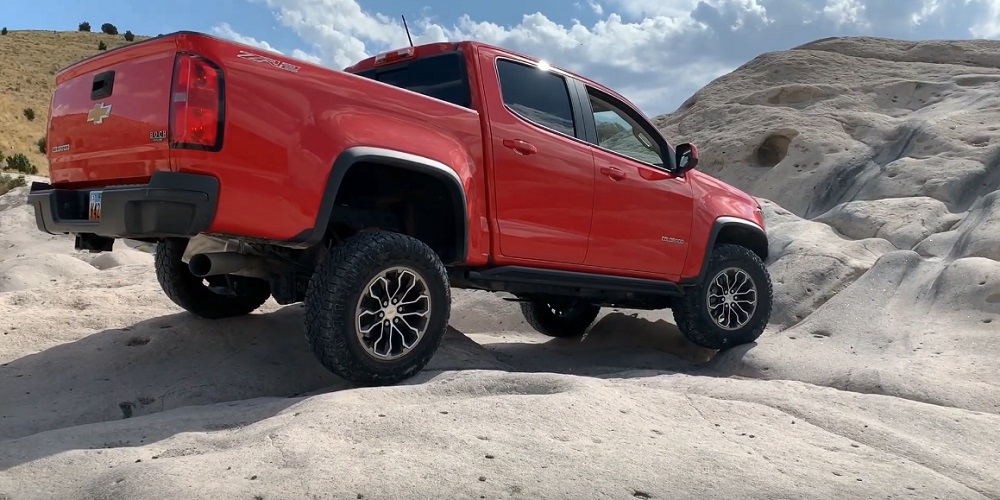 As the Colorado rolls and bounces over the boulders, there are ample shots showcasing the amount of the suspension travel that the ZR2 package bestows the Red Hot-painted truck. Indeed, other than one small spot where the truck experiences wheel spin, the ZR2 seems indefatigable and carries on without issue. 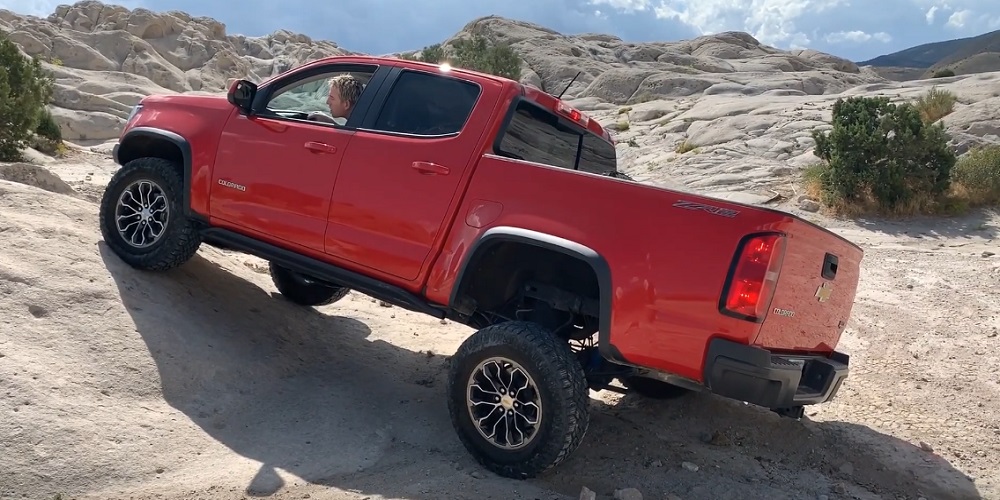 In fact, the only possible demerit with the Colorado ZR2 crossing through Little Moab seems to be the occasional instance of the tail pipe and/or the trailer hitch receiver brushing against the rocks. If that’s the biggest problem, we would consider that a very healthy run, all things considered.

Ultimately, it’s great seeing people buying these specialty vehicles and actually using them as intended. And while some might poke fun at the gentle pace of the driver in the clip, “easy does it” is an adage that is very much appropriate.

If nothing else, this video is proof that the Colorado ZR2 can absolutely “conquer” Little Moab. Watch and enjoy.