The Chevrolet Colorado and GMC Canyon have encountered a new competitor in the midsize pickup trucks space – the Ford Ranger. So, we’ve decided to stack up their specs side-by-side to see how they compare in terms of exterior dimensions. 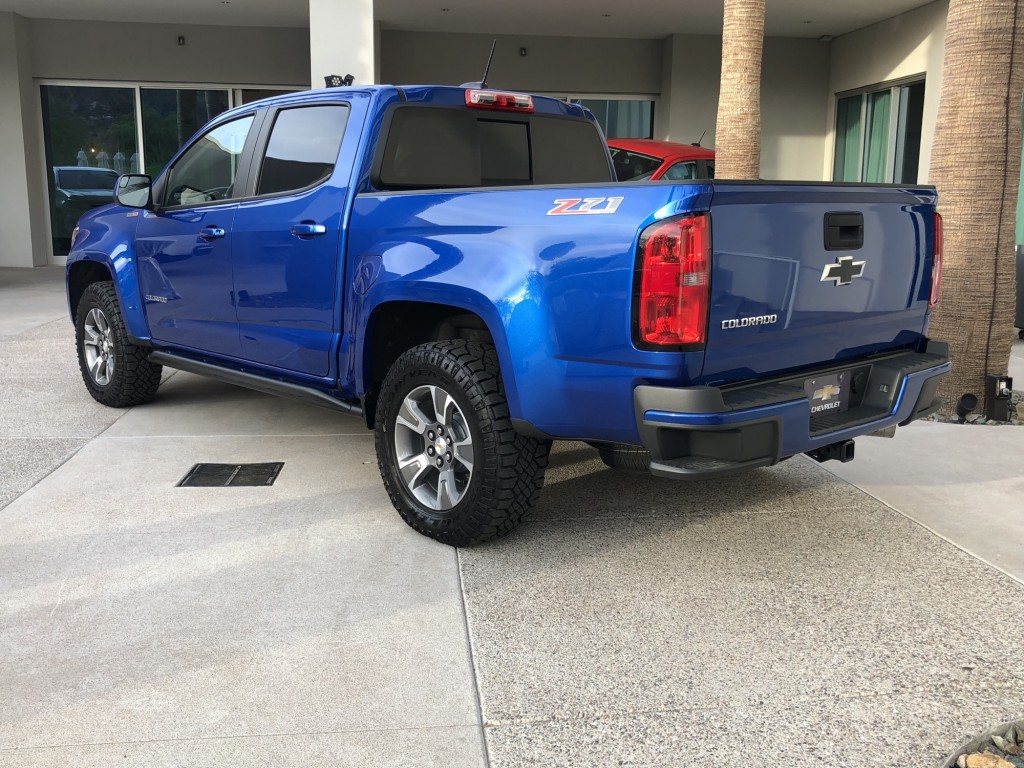 Before we dive headfirst into the numbers, let’s begin with a quick look at the underlying platforms involved.

Meanwhile, the Ford Ranger is based on the Ford T6 Platform, which launched in 2011 with the Ranger. Like GMT 31XX, T6 also utilizes a body-on-frame construction, and supports both rear-wheel-drive and four-wheel-drive configurations. Additional applications include Ranger derivatives like the Ford Ranger Raptor, the Ford Everest, and – in modified form – the upcoming 2021 Ford Bronco. 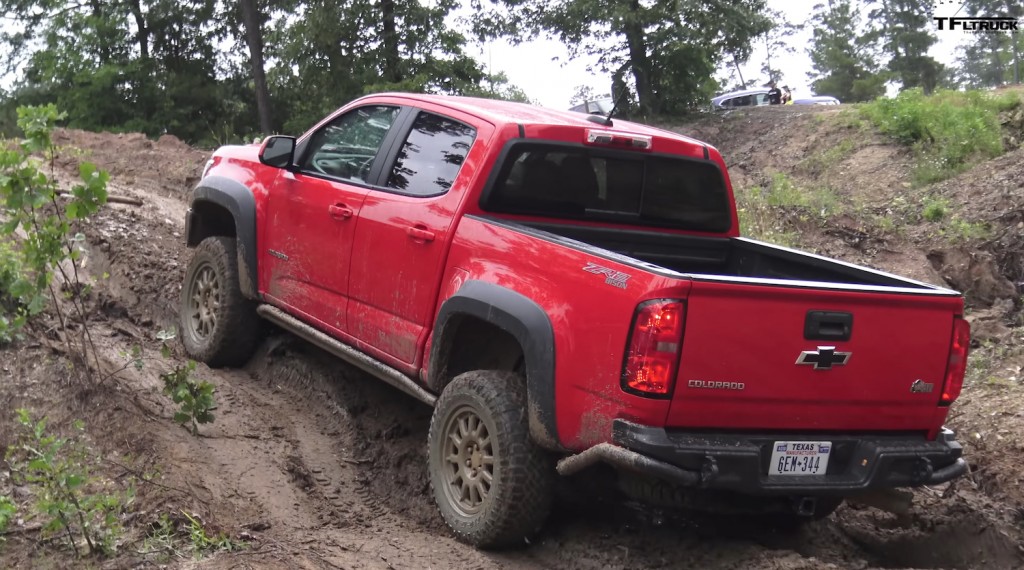 For the sake of comparison, we’ll lump the Chevrolet Colorado and GMC Canyon into the same entry, as they offer identical exterior dimensions.

Let’s kick things off with the four-door, five-foot box configuration. Chevrolet refers to this cab as the Crew Cab, Short Box configuration, while Ford calls it a SuperCrew.

Looking over the specs, we find the Chevrolet Colorado/GMC Canyon are a both longer and wider than the Ford Ranger, offering an extra 1.5 inches in the wheelbase, 1.9 inches in overall length, and an extra inch for overall width.

Meanwhile, the Ranger is slightly taller than its GM competition, standing half an inch above the Chevrolet Colorado and GMC Canyon. 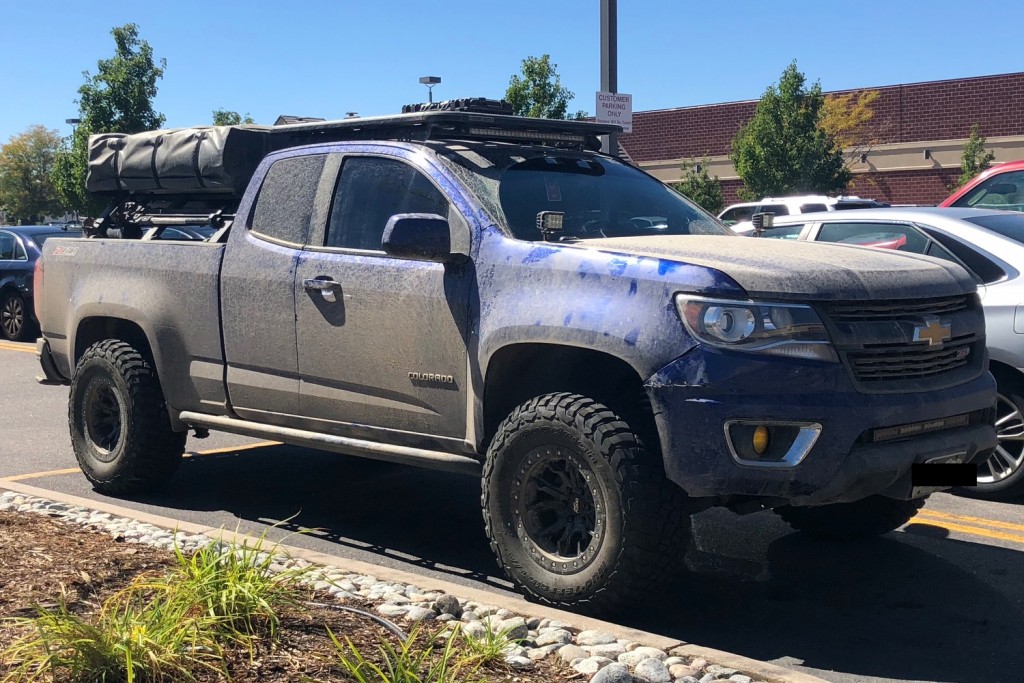 Up next, we’re comparing the Chevrolet Colorado and GMC Canyon in Extended Cab and Long Box form against the Ford Ranger in SuperCab, 6-foot box form. All three models offer a smaller set of rear-hinged rear doors behind the front doors and a six-foot box.

The overall exterior dimensions for both the GM trucks and the Ford Ranger are identical to their respective counterparts in the Crew Cab, Short Box configuration, with the space gained by a smaller cab made up by a longer bed. As such, the size differences carry over, with the GM products offering an extra 1.5 inches for the wheelbase, 1.9 inches for overall length, and an extra inch for overall width.