Chevrolet has announced a design award program that encourages car enthusiasts and show car builders to infuse their creativity into Chevrolet vehicles using GM parts at the upcoming 2019 SEMA show.

SEMA serves as a great brand visibility opportunity, so Chevrolet is offering awards in six distinct categories to tuners who utilize the brand’s components. 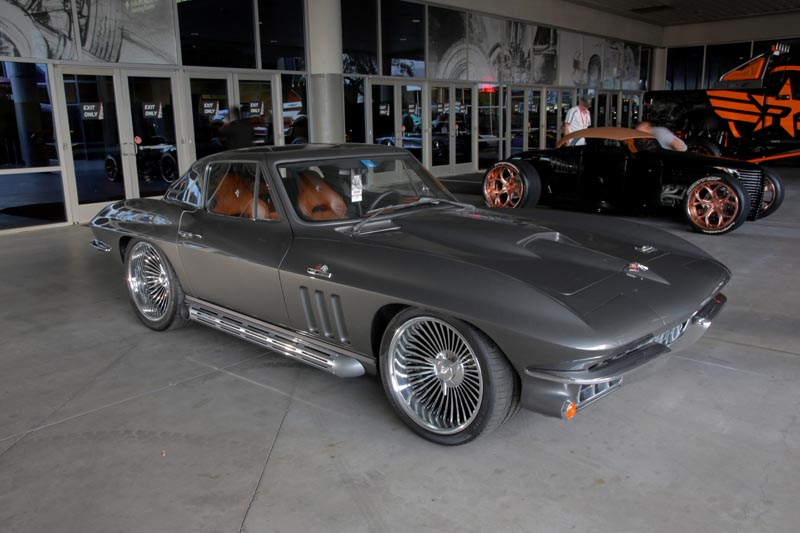 Winners in each category will receive a 2020 Corvette Stingray special edition trophy. 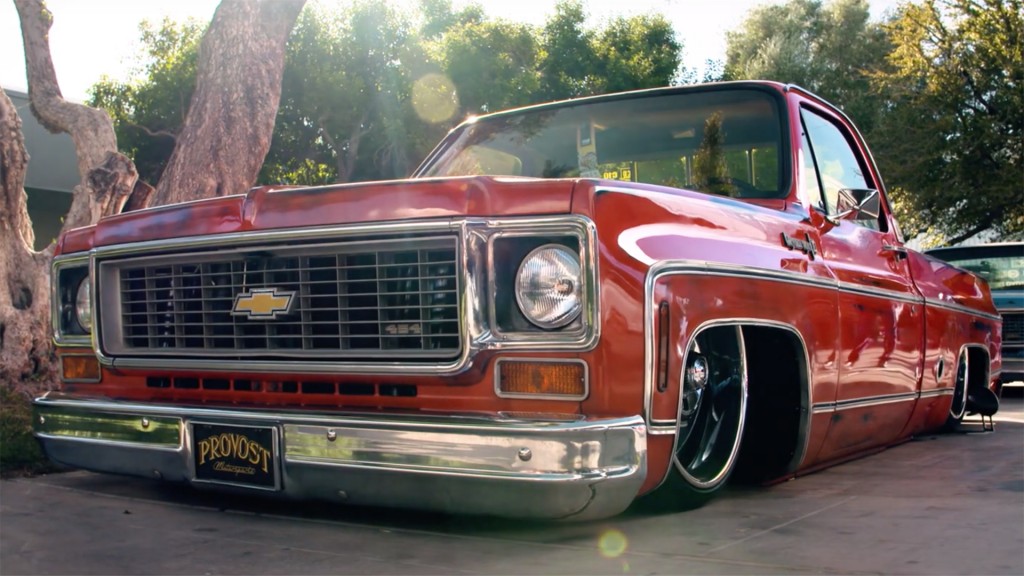 Being that SEMA builds tend to be on the more extreme end, Chevrolet has an incredibly open rule set for competitors. All that is required from prospective entrants is to retain the Bowtie emblem on the front of the vehicle, if originally equipped, and the use of the General Motors-based powertrain, which can be gasoline, diesel or electric.

But since brand awareness is such a big part of SEMA, Chevrolet has additionally pointed out areas of interest that judges will be looking at, which include:

Additionally, judges will also be looking for vehicle that use electric powertrains and 3D printing. 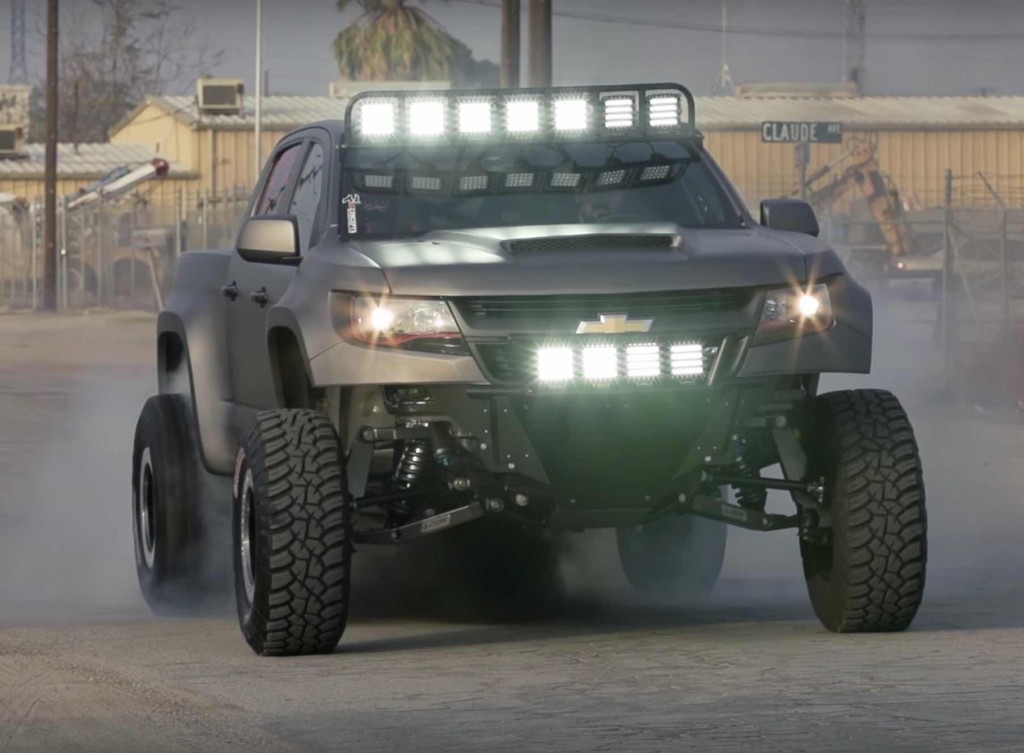 Those interested in participating can read more on Chevrolet’s SEMA-focused website – Chevrolet.com/SEMA. While the show isn’t until November, Chevrolet is capping registrants on October 11th. Though, for those who believe in luck, the brand is allowing one wildcard entrant to join the fray on-site.

On a related note, if you wish for your GM SEMA ride to be featured here on GM Authority, do send it in on our contact page.

SEMA is the biggest aftermarket and performance parts trade show in the world and attracts over 150,000 visitors every year. This year, it will take place November 5-8 in Las Vegas.

In the meantime, be sure to subscribe to GM Authority for more SEMA news, Chevrolet news, and around-the-clock GM news coverage.