General Motors reintroduced the Chevrolet Blazer nameplate for the 2019 model year, hitting the midsize crossover utility vehicle (CUV) segment with a brand-new design that just begs to be stared at. Now, Chevrolet is placing the new Blazer against some stunning backdrops in a video advertisement for the Canadian market.

Clocking in at exactly one minute in length, the ad includes a bevy of beautiful scenery, from a choppy alpine lake ringed by snow-capped mountains, to a sunny city harbor, to a brick-lined village boulevard. Throughout the video, the new Chevrolet Blazer is ever-present, skirting along the sides of the frame or taking center stage. 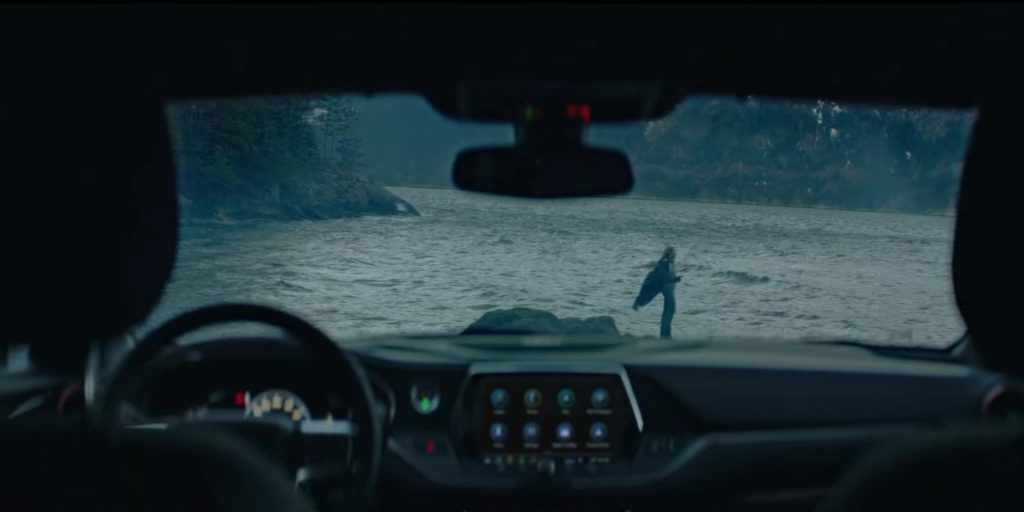 The feel of the advert is a romantic sense of adventure, with an uplifting, soaring scope that stands in contrast to the casual attitude of GM’s signature “Real People, Not Actors” ad campaign.

“This is the start of your next chapter, a new beginning, a feeling of freedom,” the voiceover narrates.

While the ad doesn’t really provide any specifics on the Chevrolet Blazer, there are plenty of shots that show off the exterior design, interior design, and cargo space as well. In fact, it’s a bit like previous “Speaks for Itself” adverts in that it showcases the aesthetics without delving too deeply into facts or figures. 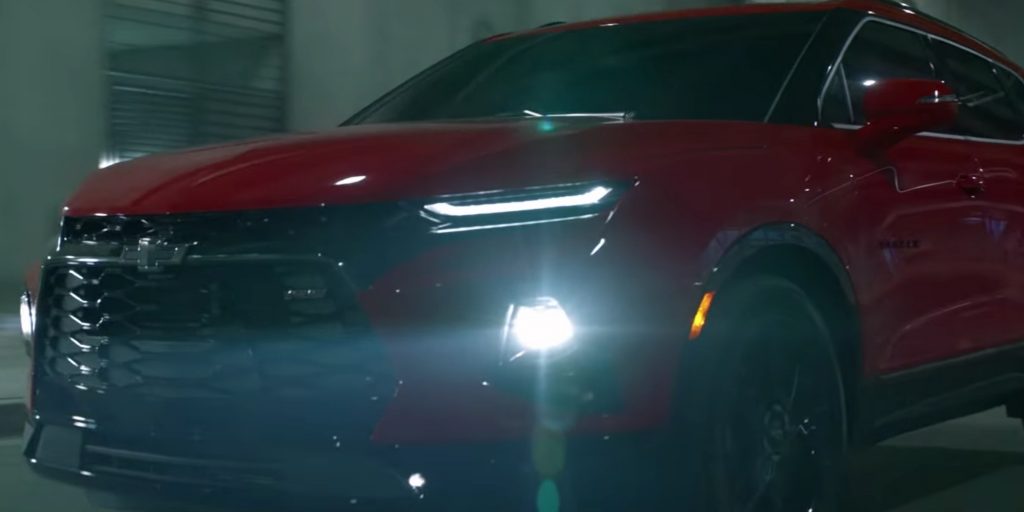 As we covered earlier, the Chevrolet Blazer recently made it to the semifinals for the 2020 Utility of the Year awards, where it will face off against a number of rivals, including a GM stablemate, the Cadillac XT6. 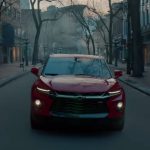 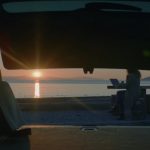 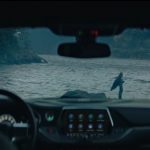 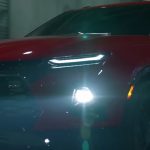