Yesterday, we reported on President Trump’s move to revoke California’s right to set its own fuel economy standards. Now, as predicted, California is firing back with a slew of legal challenges, recruiting 22 other states in the fight.

In 2013, the Environmental Protection Agency (EPA) issued the California Air Resources Board (CARB) a waiver that allowed the state to set its own rules with regard to air quality control and fuel economy standards. California put into place stricter guidelines than those at the federal level, effectively creating two different standards for the U.S. Yesterday, the National Highway Traffic Safety Administration (NHTSA) and EPA issued the “One National Program Rule,” thus withdrawing the waiver granted in 2013.

While the NHTSA’s action will not take effect for 60 days, California is already ramping up legal challenges. 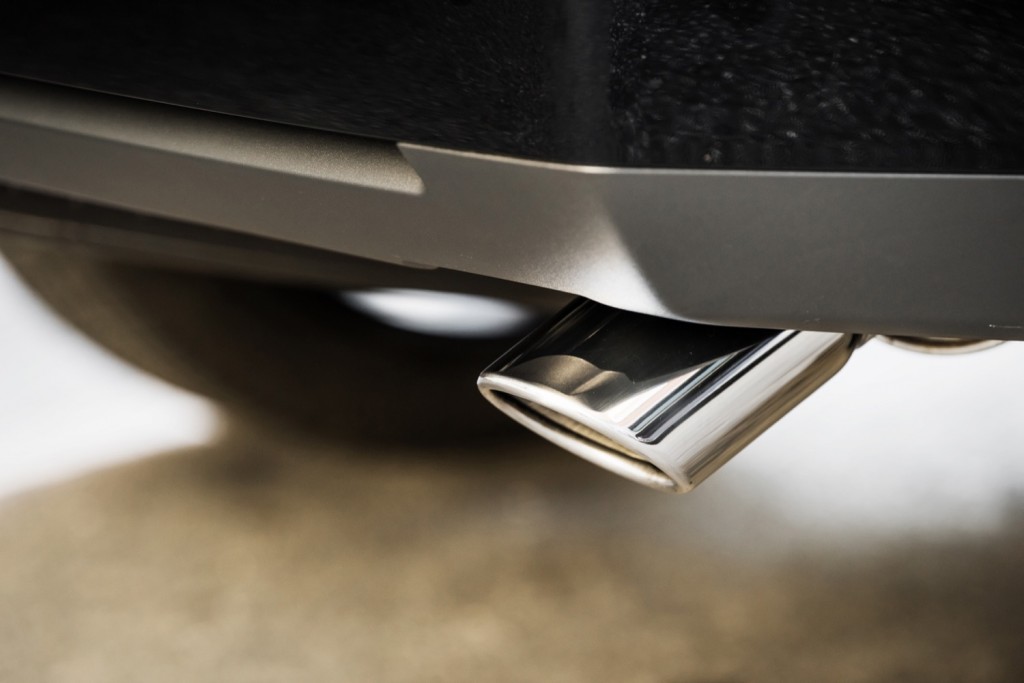 Governor Gavin Newsom said that California “will hold the line in court to defend our children’s health, save consumers money at the pump and protect our environment.”

Meanwhile, California Attorney General Xavier Becerra referred to a 2007 U.S. Supreme Court ruling that countered the National Transportation Safety Board’s argument that greenhouse gas emission standards under the Clear Air Act were in conflict with fuel economy standards as set by the NTSB.

“The Oval Office is really not a place for on-the-job training,” Becerra said. “President Trump should have at least read the instruction manual he inherited when he assumed the Presidency, in particular the chapter on respecting the Rule of Law.”

Thirteen states currently follow California’s lead with regard to stricter fuel economy standards and emissions laws. These 14 states account for some 40 percent of U.S. vehicle sales.