The 2020 model year is winding down to a close, and that means the North American Car of the Year award is due out soon, with winners slated to be announced next January at the North American International Auto Show in Detroit. Heading the list of semifinalists in the Utility category are two GM products – the Cadillac XT6 and Chevrolet Blazer.

For those who may be unaware, the North American Car, Utility and Truck of the Year awards are annual accolades handed out to the vest finest automotive products from a given model year, as determined by an independent jury of 50 automotive journalists from print, online, radio and broadcast media across the U.S. and Canada.

Winners are considered “benchmarks in their segments based on factors including innovation, design safety, handling, driver satisfaction and value for the dollar.”

The Cadillac XT6 is the premium automaker’s latest seven-passenger SUV, which just arrived as an all-new nameplate for the 2020 model year, bridging the gap between the Cadillac XT5 and Cadillac Escalade. We got a chance to drive the Cadillac XT6 this summer, and found it to be composed and easy to pilot at any speed, as well as quiet and peaceful for the long haul. Under the hood is the naturally aspirated 3.6L LGX V6, which produces 310 horsepower and 271 pound-feet of torque, and mates to the GM 9-speed automatic transmission. 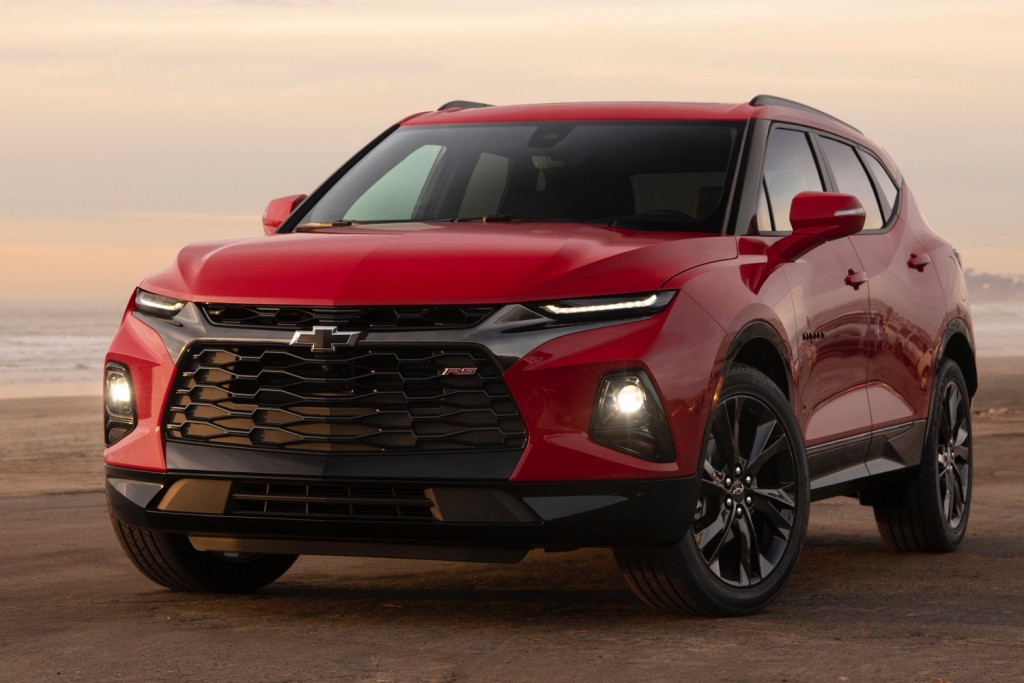 With regard to the 2020 North American Utility of the Year award, the Cadillac XT6 and Chevrolet Blazer will have the following rivals to contend with: