The Cadillac XT4 has officially launched in Europe with a turbocharged 2.0-liter diesel engine and a starting price of 42,900 euros.

The automaker had previously said the XT4 would launch in Europe in the fourth-quarter of 2019, with Cadillac Europe boss Felix Weller announcing the crossover’s eventual arrival in the region back in February, as per our exclusive report.

Cadillac says its new Euro 6-compliant 2.0-liter diesel, which was developed specifically for the European market, produces 170 horsepower and 280 pound-feet of torque in the XT4. Just like the North American-spec XT4, European models will come equipped with a nine-speed automatic transmission and front-wheel drive, with all-wheel drive available at cost. 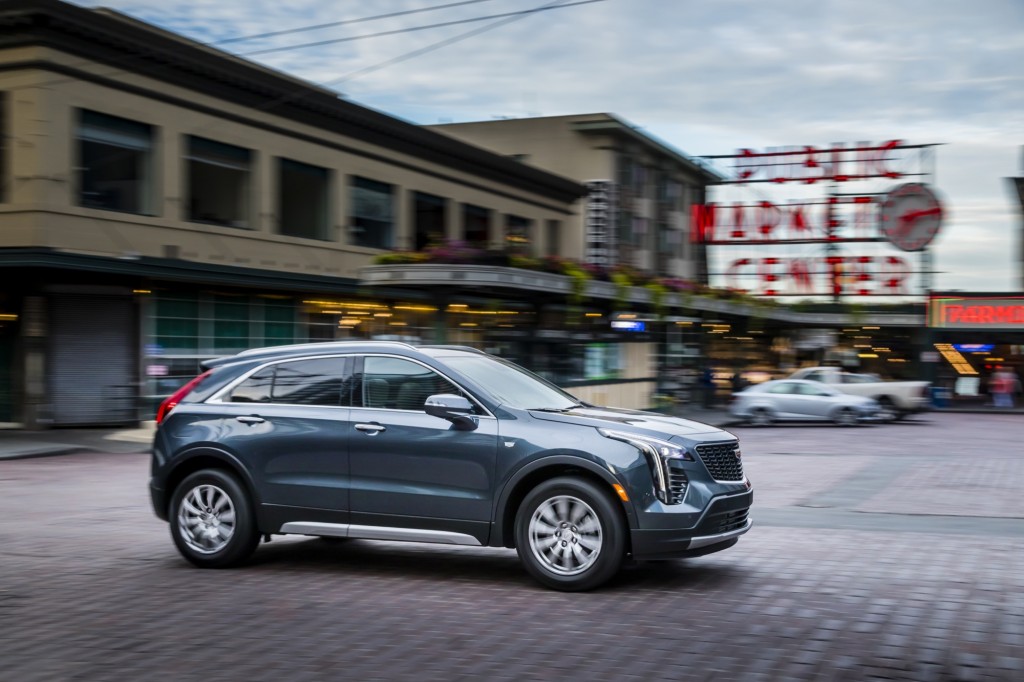 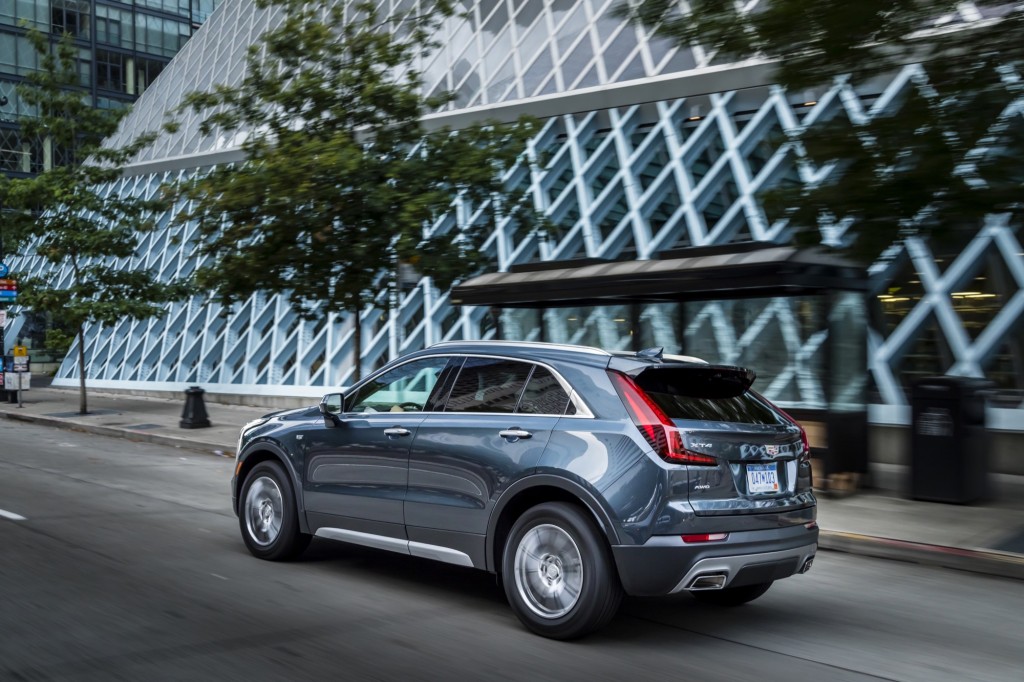 Weller also previously said that Cadillac would be offering certain gasoline engines in its vehicles in Europe, which will be sold alongside the new 2.0-liter diesel in the XT4 and other vehicles. GM has yet to release information on these new Euro-spec gas engines, although it is likely they will be based on its existing turbocharged four-cylinder engine family.