GM is working on all-new Buick Enspire crossover, a compact crossover slated to debut sometime next year. And now, we’re getting our first look at the Buick Enspire interior thanks to a new set of spy shots.

Though we’ve seen the Buick Enspire testing in the past, this is the first time we’ve seen its interior. The really big ticket item here is the infotainment screen, which appears to be the biggest screen we’ve seen in a Buick model thus far. 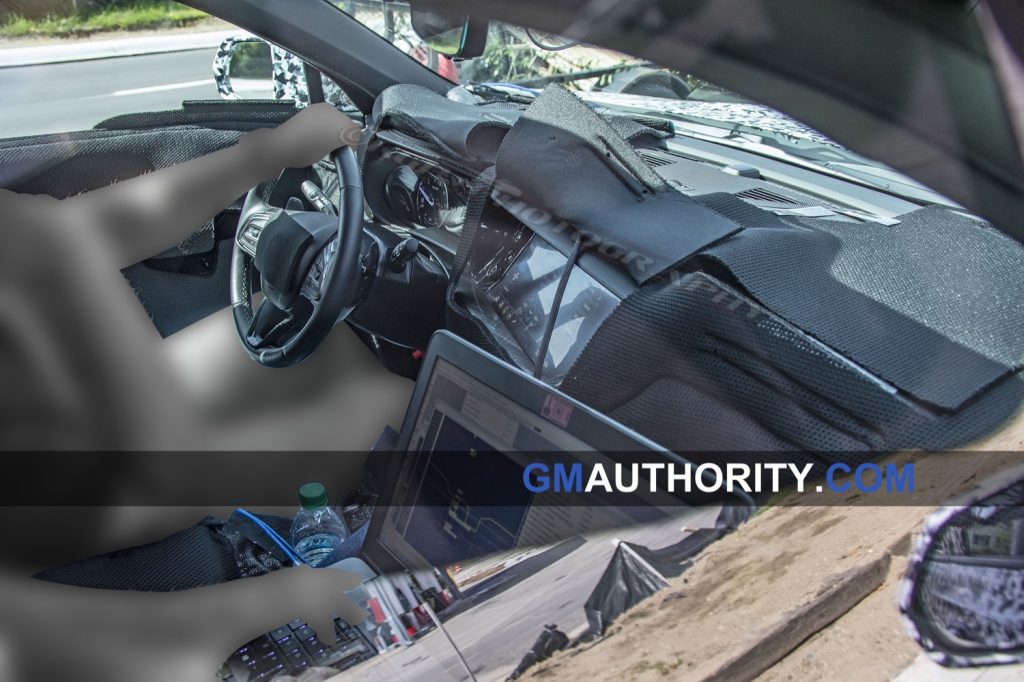 The horizontally-oriented screen stretches the full width of center stack. The display is angled towards the driver for easier operation and improved viewability. This screen definitely looks bigger than the current eight-inch LCD screen found elsewhere in the Buick lineup, and its positioning looks improved as well. 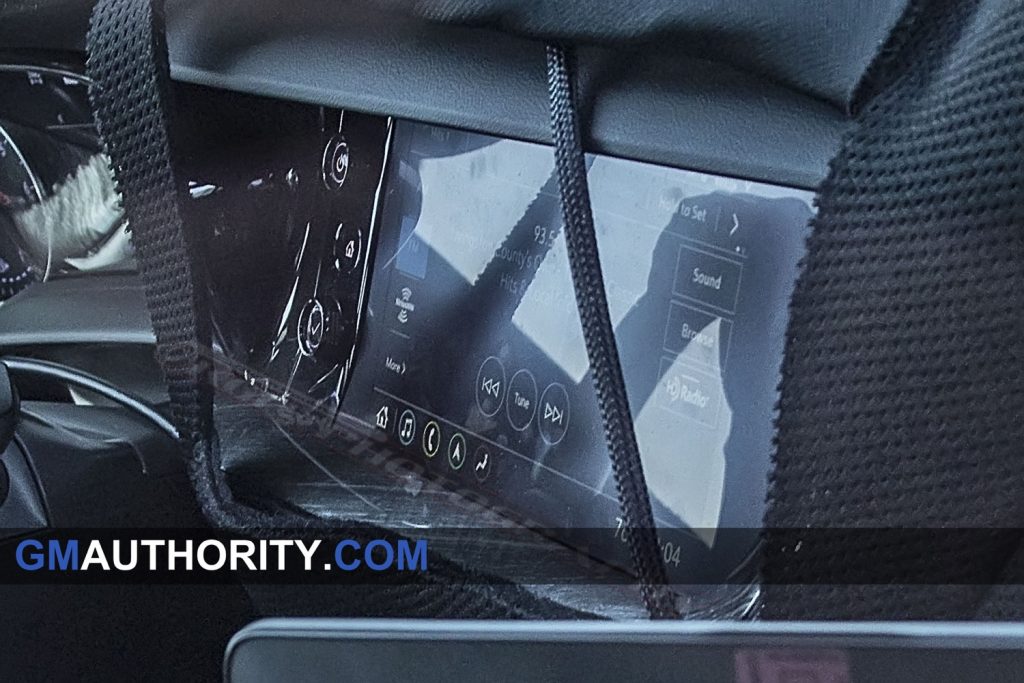 Directly left of the infotainment screen, we find three controls. The top-most button appears to be the power button to turn the system on and off. That one is followed by a home button, itself followed by what appears to be a volume dial with a selection button in the center. The cabin vents and HVAC controls are still hiding under the camouflage. 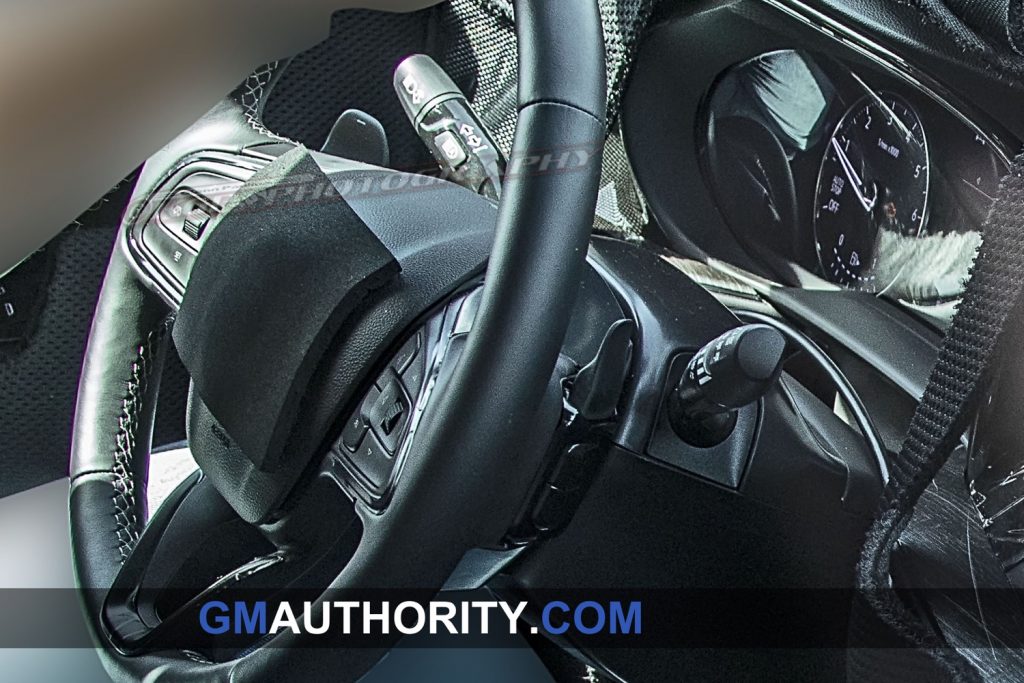 Other details worth noting include the instrument cluster, which uses an analogue setup with a white dial, white numbering, and a black background reminiscent to that of the Cadillac XT4.

The leather-clad steering wheel is also clearly visible, as are the thumb controls mounted at the 3 o’clock and 9 o’clock positions. Just behind the wheel is a set of paddle shifters. 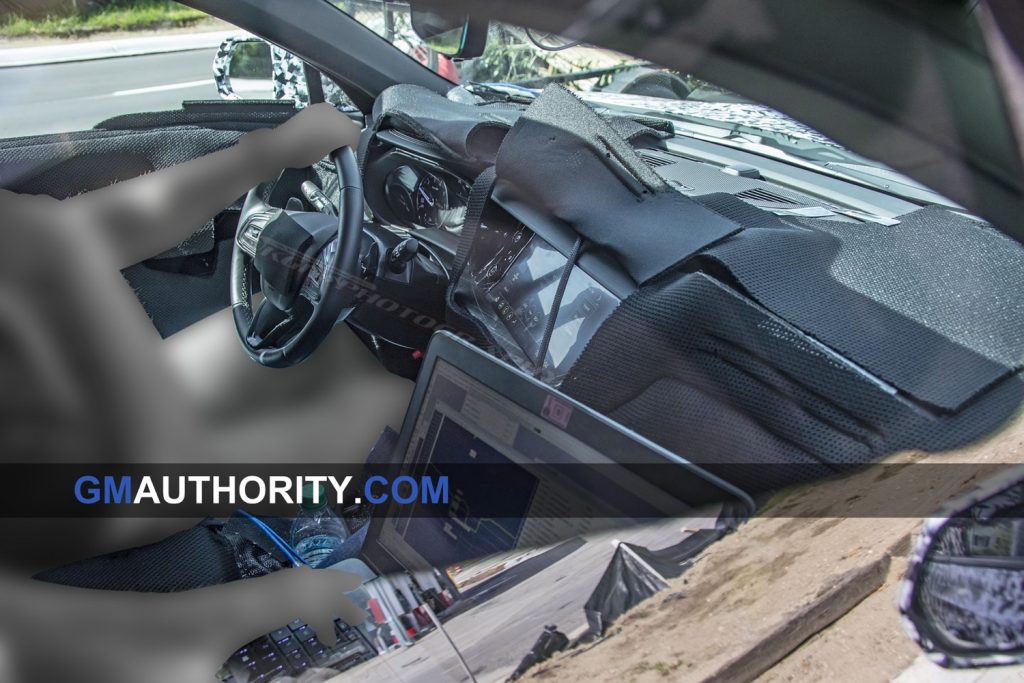 The all-new Buick Enspire will ride on the GM E2 vehicle platform, the same architecture as the Cadillac XT4. The Enspire name takes from the Buick Enspire concept that debuted at the 2018 Beijing Motor Show. However, while the concept was all-electric, the production-spec Buick Enspire is expected to be powered by the GM 2.0L Turbo LSY engine and potentially another gasoine powerplant. Both engines will mate to the GM nine-speed automatic transmission and send power either to the front wheels or all four wheels. That said, an electrified variant remains a possibility as well. 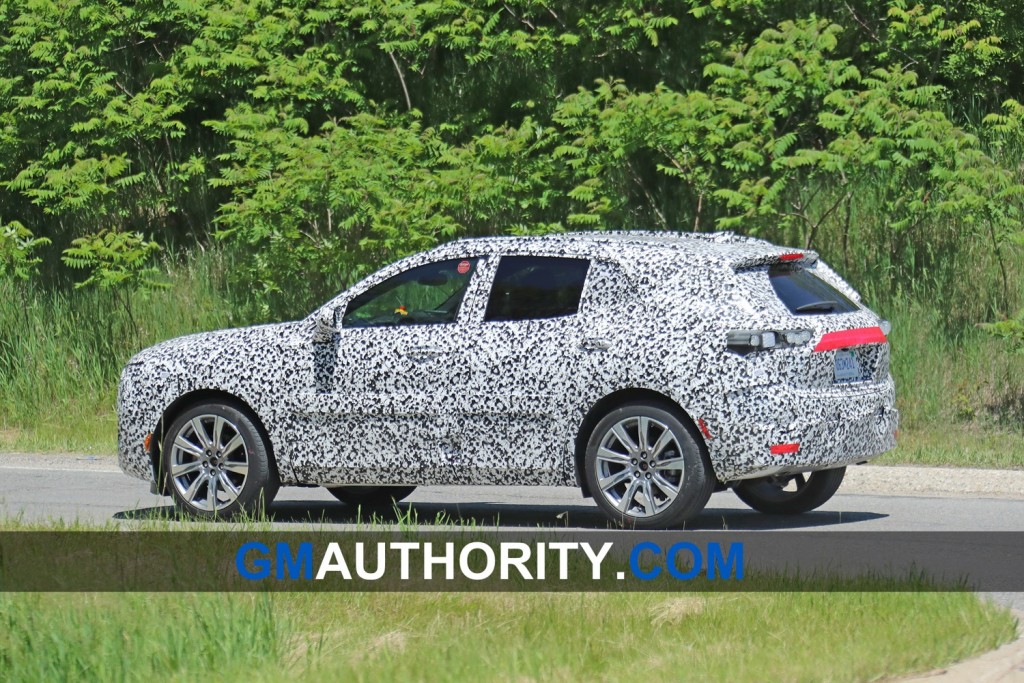