Last March, GM shuttered its plant in Lordstown, Ohio, drawing criticism and prompting a backlash among workers. GM floated the idea of transitioning the plant to EV battery production, but now, as the GM strike continues into its second week, UAW members say that such a move would be insufficient to support the local community, and are instead calling for new vehicle allocation.

“You can’t support a plant like this making batteries,” said “Buffalo” Joe Nero, who’s worked at five different GM plants over the last 42 years. “We need a new vehicle allocated to us.”

“It wouldn’t even cover 10 percent of the facility or hire 10 percent of the people, and they wouldn’t pay enough to support yourself, let alone a family,” Nero added while picketing outside the plant during the latest GM strike.

Previously, the GM Lordstown Plant was responsible for production of the Chevrolet Cruze, with some 4,500 workers employed. However, with dwindling sedan sales in the U.S. and the discontinuation of the U.S.-spec Cruze, GM moved to idle the plant.

At 6.2-million-square-feet, the Lordstown facility is massive. It opened in 1966, and produced 16 million vehicles before it was idled in March.

Contract negotiations between UAW and GM indicate that the Lordstown plant could be used to produce batteries for electric vehicles. GM has also investigated sale of the plant to a group connected to Workhorse Group Inc., an EV startup company. Last June, GM’s CEO Mary Barra told Reuters that GM had no plans to build allocate a new vehicle to Lordstown.

It’s been a major sticking point in the latest GM strike.

“You did everything GM ever asked of you and it still wasn’t enough,” said UAW Local 1112 president Tim O’Hara, speaking at a rally outside the Lordstown Plant last week. “We’re going to hold the line as long as it takes.” 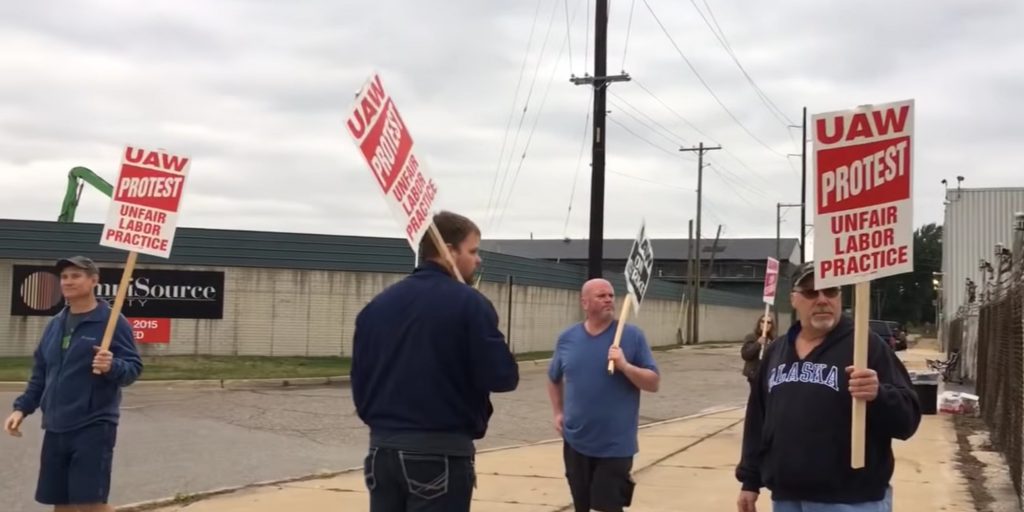 Meanwhile, the vice president with Auto Forecast Solutions, Sam Fiorani, told Reuters that new vehicle allocation was simply out of the question.

“There’s no chance that GM is going to put a product back into that plant. They have too much capacity as it is,” he said.

Meanwhile, contract negotiations between the UAW and GM are ongoing, as are protests across the nation amid the GM strike.