Back in 2003, General Motors debuted the Chevrolet Silverado SS, a high-performance iteration of its popular light-duty pickup truck. Based on the standard GMT-800 generation Silverado 1500 (half ton) Extended Cab, the original Silverado SS came with a number of upgrades to back its claims to the Super Sport badge, including upwards of 345 horsepower and 380 pound-feet of torque courtesy of the 6.0L Vortec “HO 6000” LQ9 V8 engine. It’s the same engine used in the second-gen Cadillac Escalade, but under the hood of the Silverado, it propelled the pickup to 60 mph in a little over six seconds. So what if GM decided to make a new Silverado SS? To find out, we put together the following rendering.

Before we launch into this thing, it bears mentioning that, as far as we know, GM has no plans to actually build a next-gen Chevrolet Silverado SS. Rather, we wanted to do this rendering purely for fun. And hey, with so much horsepower getting thrown around in a number of different segments these days, a new high-performance Silverado isn’t really all that crazy of an idea. 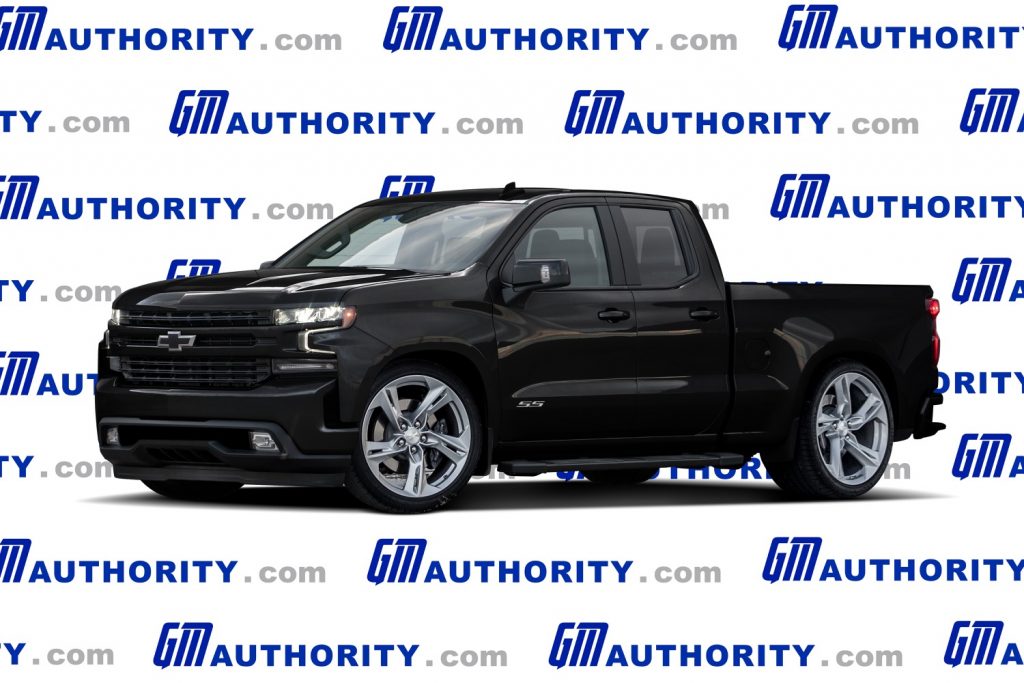 On to the rendering, starting from the front three-quarters view, where we find the next-gen Chevrolet Silverado SS boasts the same styling as the all-new fourth-gen Silverado released for the 2019 model year. That includes the revamped headlamp housings and grille treatment, while the lower fascia forms a grimacing snarl. Up top, the fresh character lines in the hood do well to communicate the extra muscle that undoubtedly lies underneath.

In the sides, we find a dramatically lowered stance thanks to upgraded suspension components, which help the pickup hold the road and make better use of the extra grip offered by the new wheel and tire package. The rollers are from the Chevrolet Camaro SS, by the way. Upgraded brakes haul it down, and the requisite SS badging in the doors lets everyone know the score. 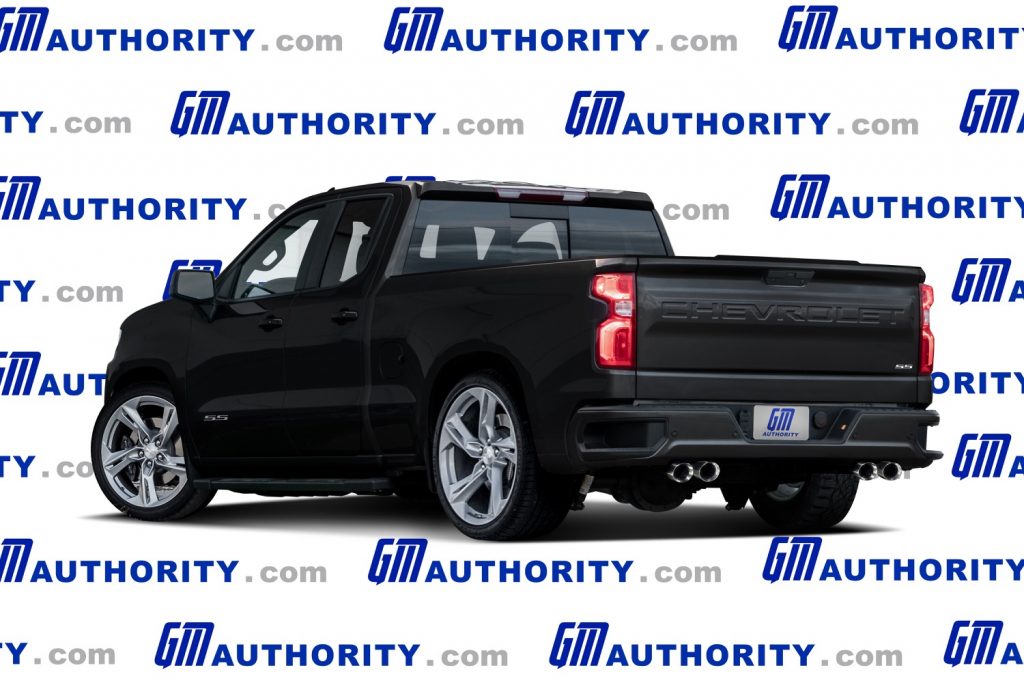 The rear view provides a glimpse of the tailgate, which ditches the Silverado nameplate in favor of additional SS badging. Quad polished exhaust tips pump out the good noises. At the top of the cabin, we wouldn’t be surprised to find a sun roof, similar to the 2005 Chevrolet Silverado SS.

These days, off-roaders seem to be the model variant du jour, but who could deny a road-hugging, pavement-shredding performance pickup like this next-gen Chevrolet Silverado SS?

Let us know your thoughts in the comments below, and don’t forget to subscribe to GM Authority for more Chevrolet Silverado news, Chevrolet news and around-the-clock GM news coverage. 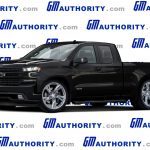 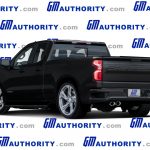