Following the successful launch of the 2020 Corvette C8 Coupe in July, Chevrolet is gearing up for the release of the next model in the next-gen’s lineup cadence – the 2020 Corvette convertible. Luckily, unlike the hardtop, we won’t have to wait several decades to see it, as Chevy just announced the reveal will take place on October 2nd, 2019, at the Kennedy Space Center Visitor Complex in Florida.

“Convertibles have always been in Corvette’s DNA, as the iconic sports car was first introduced as a convertible in 1953. Sixty-six years later, Chevy will proudly build upon that legacy and introduce the most exotic and functional Corvette convertible yet,” reads the event invite.

It doesn’t come as a surprise that the 2020 Corvette convertible reveal event will take place at the Kennedy Space Center. That’s doubly so when considering the coupe’s debut in Tustin, California, was held in an enormous blimp hangar and included appearances from former astronauts Mae Jemison and Scott Kelly, as well as numerous allusions to the early space program’s love affair with the nameplate. 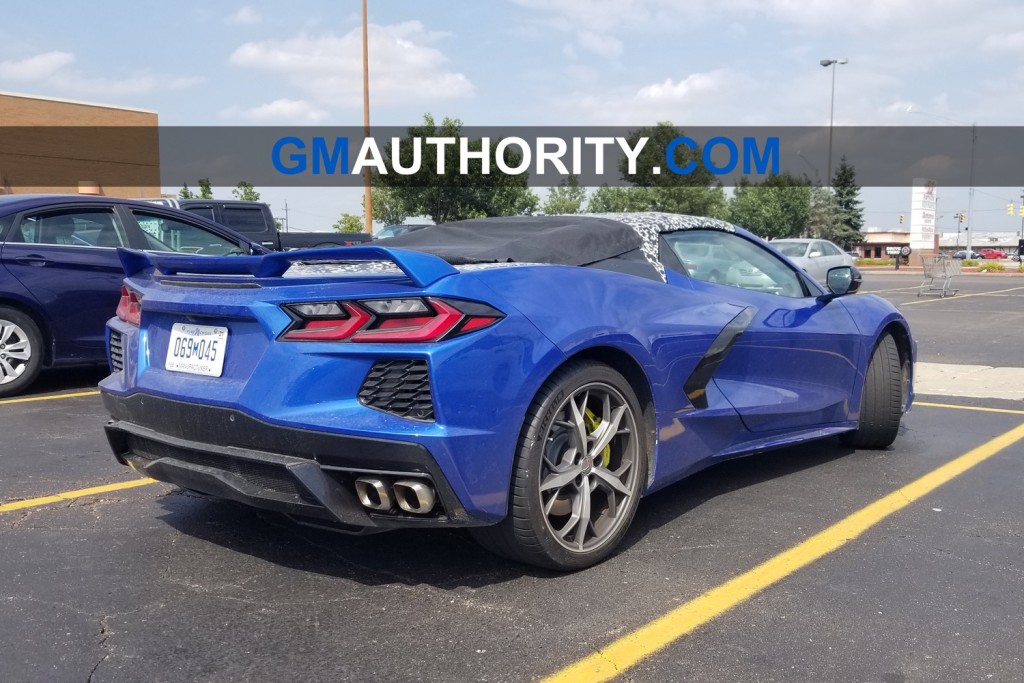 Previously, we saw the 2020 Corvette Convertible in prototype form, and we know that it’ll offer a foldable hardtop, which is a major break from previous Corvette convertibles, all of which came with soft-tops. We also expect a reshaped rear end to accommodate the foldable roof, plus the Rear Camera Mirror feature. The convertible will be 60 pounds heavier than the Stingray Z51 Coupe and more than a 100 pounds heavier than the base-model Stingray Coupe.

Chevy officially teased the 2020 Corvette convertible last month, as seen in the video below: 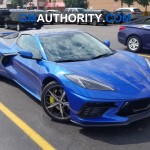 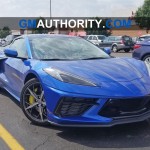 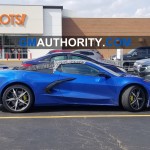 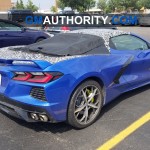 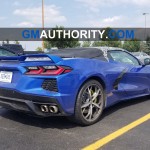 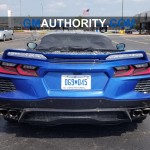 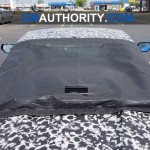 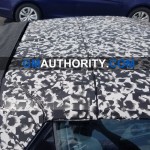 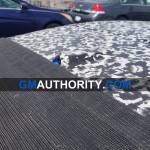 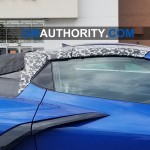