Chevrolet’s ‘Real People, Not Actors’ ads typically feature the now-recognizable Chevy spokesman revealing a set of vehicles to a crowd of wowed onlookers whilst indoors, but for its latest ad, General Motors has sent its infamous brand rep outdoors and put him behind the wheel of a 2020 Chevrolet Silverado.

The ad, which is the latest in the ‘Real People, Not Actors’ series, is intended to show off the Silverado‘s invisible trailer camera view, which uses the same
HD Surround Vision multi-camera technology as the bird-eyes view parking cameras that many new vehicles feature. The technology works by taking multiple camera views and splices the data together to create one single image. The Silverado offers up to 15 exterior camera views, which are especially useful when towing large trailers or trying maneuver a trailer in a tight space. 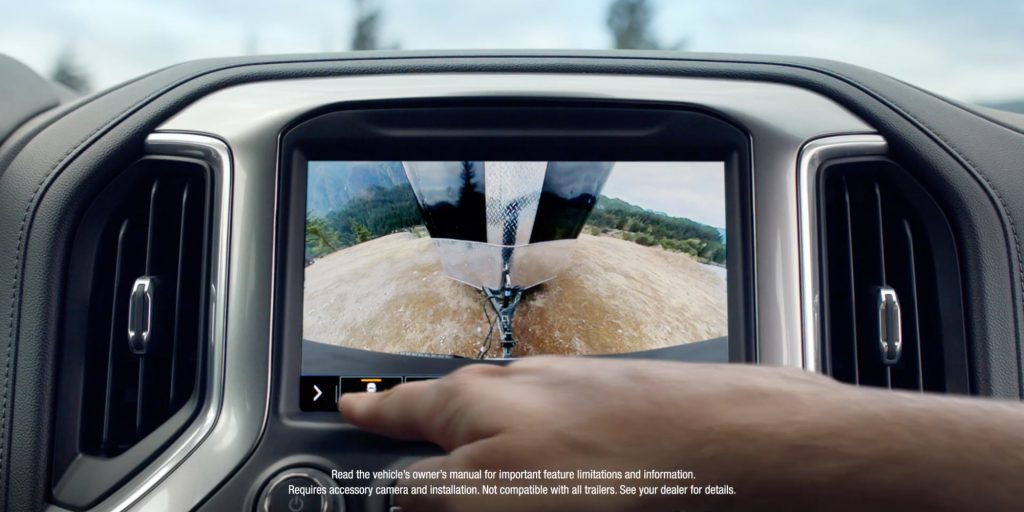 In the ad, GM uses the invisible trailer view not to show off its safety benefits, but to take a dig at Ford, naturally. When an F-Series approaches behind the Chevy spokesman’s truck, he quips that it doesn’t offer the same amount of exterior cameras as the Silverado. One of the “real people” then quips that the Ford is “literally in the rearview,” which we suppose is true, before another says that is “where they should be.” Consider the shade thrown, Ford. 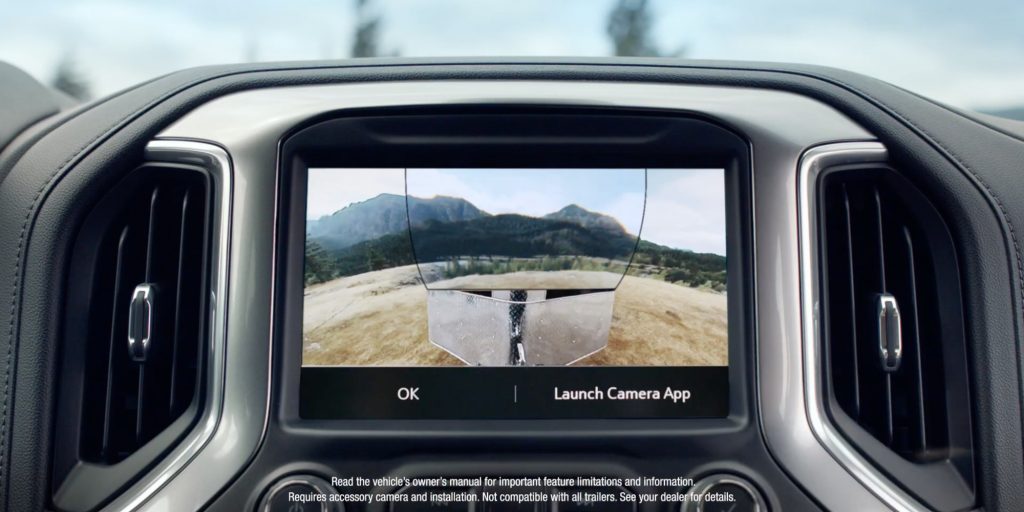 This is the second time GM has featured the invisible trailer camera view in an advertisement recently. We also covered the other ad, which is also part of the ‘Real People, Not Actors’ series, but refrains from taking a swipe at Ford.

Check out the ad embedded below.