As we reported previously, the Chevrolet Impala nameplate is dropping the base-level LS trim and 2.5L LCV engine for the 2020 model year, which makes the previous model year’s mid-range LT trim level the new base model of the lineup. The new trim level cadence includes the LT at the bottom, and the Premier at the top. The 3.6L LFX V6 engine is now the only powerplant on offer, with output rated at 305 horsepower and 264 pound-feet of torque, with a six-speed automatic transmission providing the cog swaps. 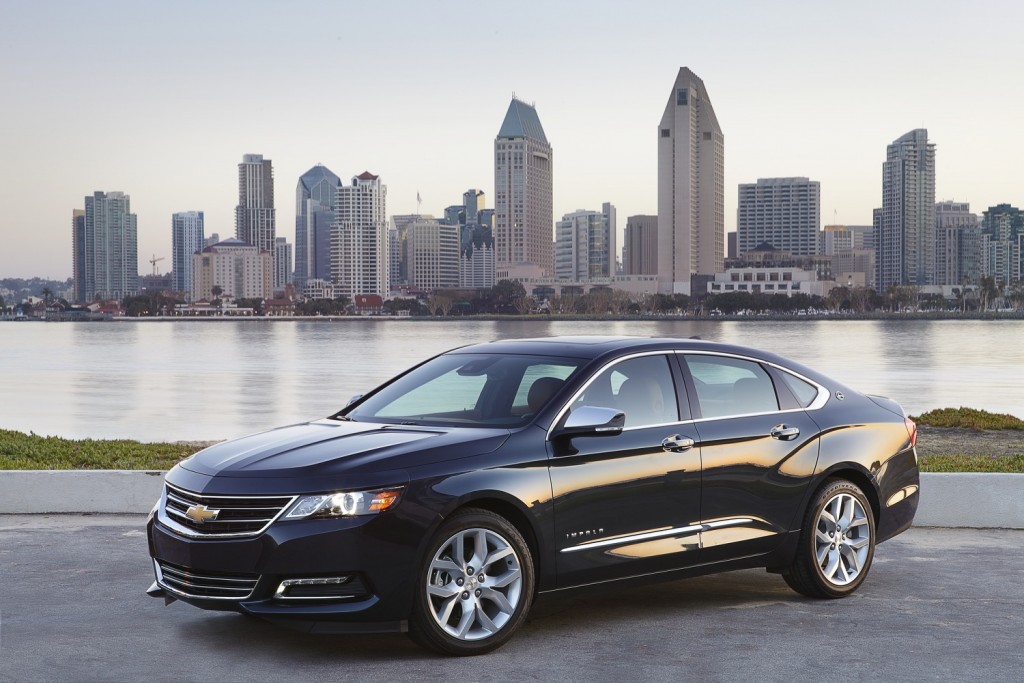 It was originally believed that the Impala was facing down outright discontinuation as part of the closure of GM’s Detroit-Hamtramck plant as well as the automaker’s ongoing global restructuring efforts. The sedan was believed to be headed to the chopping block alongside the Chevrolet Volt, Chevrolet Cruze, Buick LaCrosse, Cadillac CT6 and Cadillac XTS.

However, it now appears as though the Impala, plus the CT6, will actually live on, at least for the time being. That said, the Detroit-Hamtramck plant is at the center of contract negotiations between the UAW and GM, which place the fate of the Impala and CT6 at the center of the maelstrom as well.

We’ll be sure to cover all the latest developments on this story as they happens, so subscribe to GM Authority for more Chevrolet Impala news, Chevrolet news and around-the-clock GM news coverage.