The 2020 Chevrolet Captiva has made its official debut during a special event in Thailand before going on sale in the country early next month.

As we noted in a previous article, the 2020 Chevrolet Captiva is actually a rebadged Baojun 530 – a Chinese crossover from General Motors‘ SAIC-Wuling joint venture. GM already put it on sale as the Chevrolet Captiva in South America, but now it’s arrived in Thailand, where the Captiva has been important part of the Chevy family for years now. 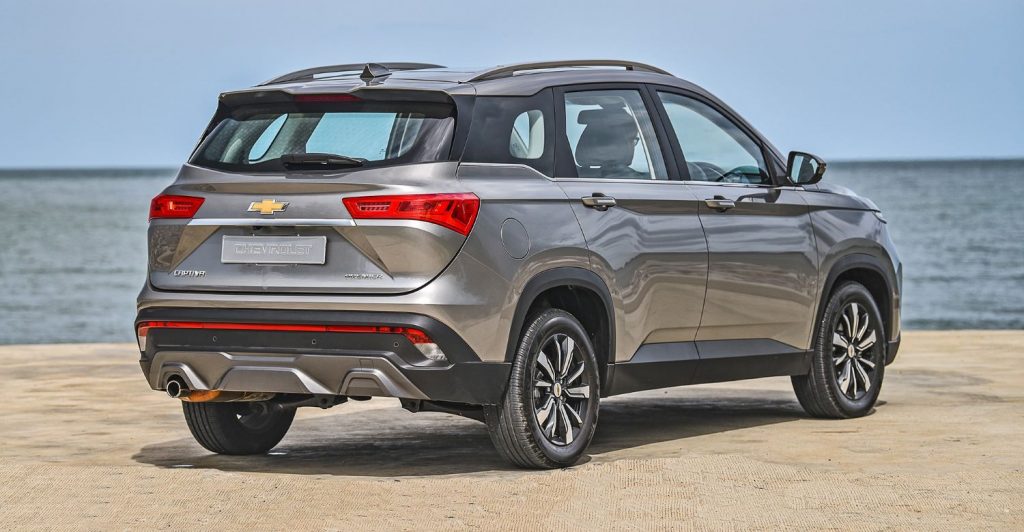 For the first time in Thailand, the Captiva is offered in two-row and three-row configurations. The only engine on offer is a turbocharged 1.5-liter four-cylinder, which is mated to an eight-step CVT automatic transmission. 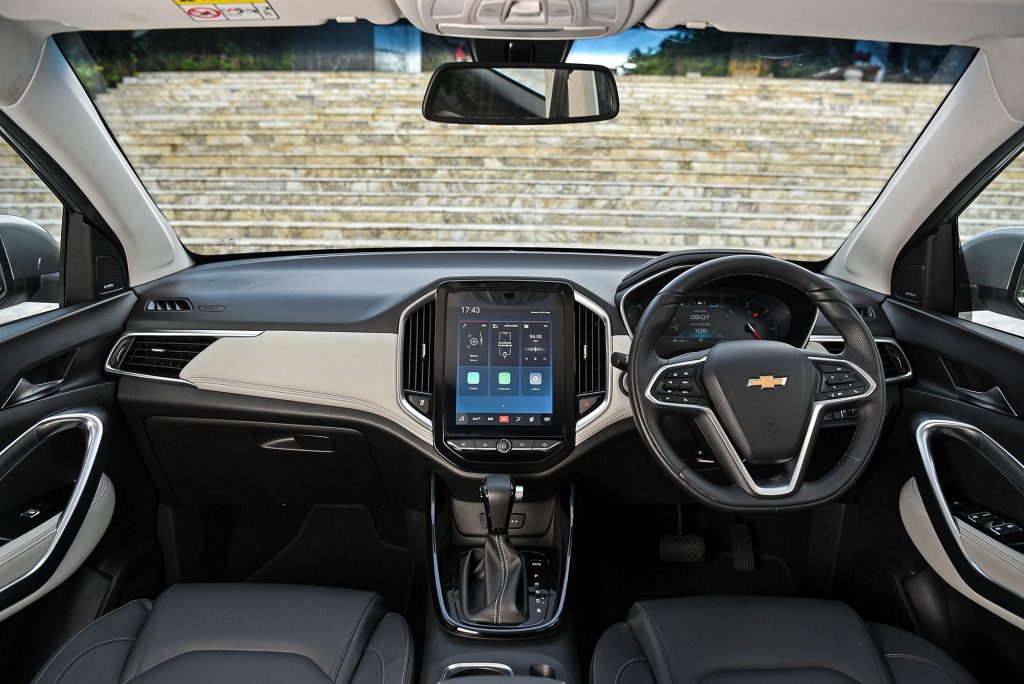 The vertically-mounted, tablet-like touchscreen can also display the Captiva Premier’s 360-degree camera, which provides a bird’s-eye view of the space around the vehicle – helpful for Thailand’s cramped streets, Chevy says.

In a statement, Piyanuch Chaturaphat, Sales & Marketing General Director of Chevrolet Thailand, said the “Captiva will be especially attractive for customers looking to get into their first SUV; offering expressive style, life-sized space, and smart technology, all wrapped in a smart-value package.” 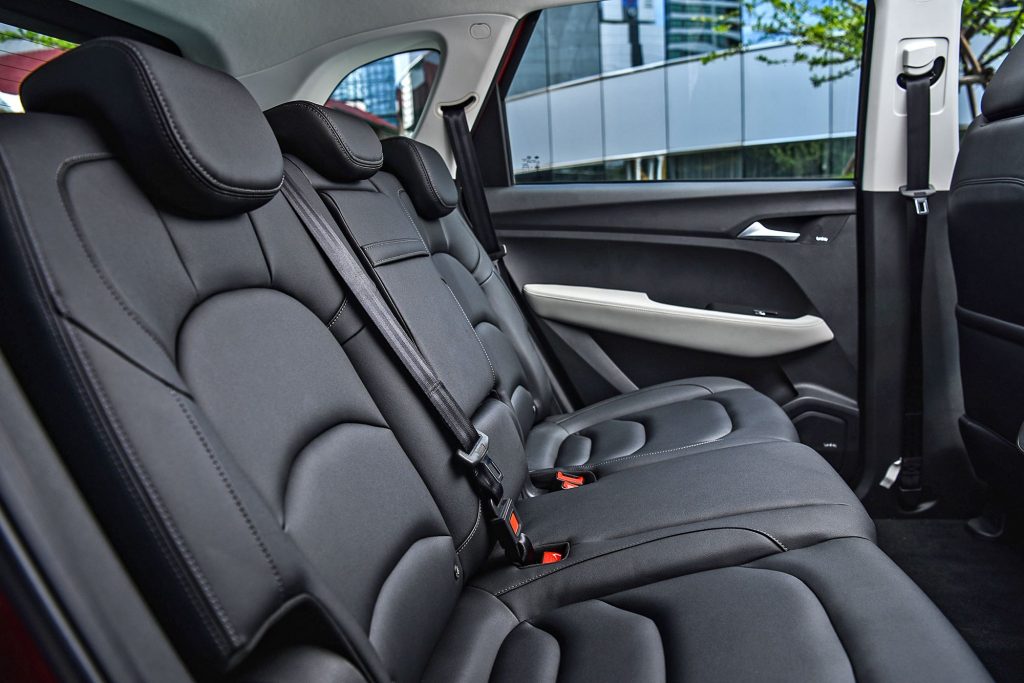 The 2020 Chevrolet Captiva will go on sale nationwide in Thailand on October 4, 2019. It will be built locally at GM’s Rayong plant alongside the global Chevrolet TrailBlazer and Chevrolet Colorado.