It ain’t always easy to look good at 100, but this 1919 Buick H50 pulls it off all the same. Recently discovered by one of our readers, this century-old machine isn’t just a looker, but is also a rare example of some of Buick’s earliest years.

According to the email, our reader was contacted by the owner about a wheel-rim spreader posted on his eBay store. The owner apparently lives in Ireland, and wanted to know about shipping for the tool, but the conversation quickly turned to the owner’s car. 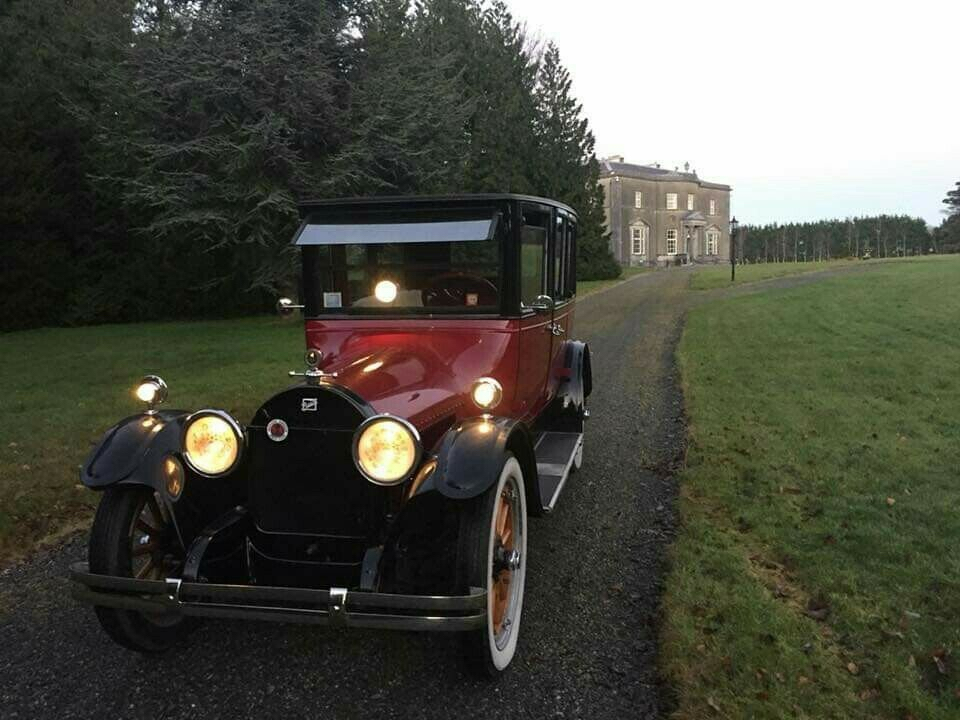 The model in question is a 1919 Buick H50, which, as far as we know, is the rarest of the Buicks from that year.

The H50 is also apparently the heaviest of the 1919 models, weighing in at 3,736 pounds, and with an original price tag of $2,585, it was the most expensive Buick from that era, almost doubling the price of later models. 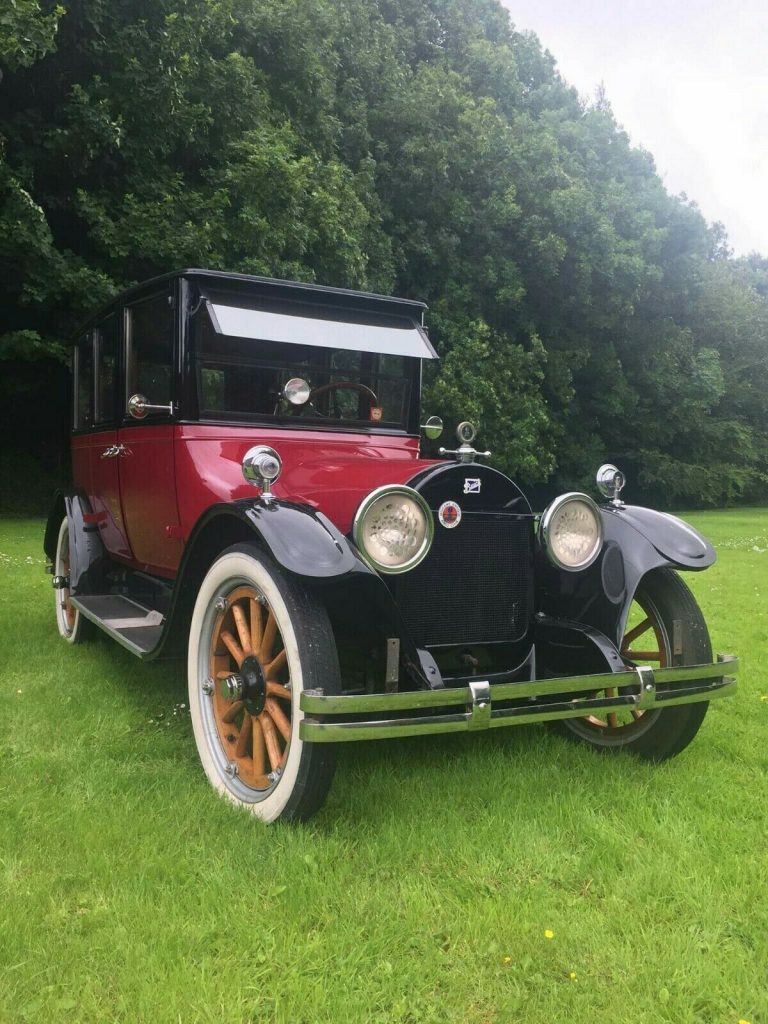 As pictures reveal, this machine is absolutely pristine. According to the owner, there’s no rust or body filler whatsoever, with utterly straight, all-original panels from tip to tail.

The owner says he’s respraying his Buick H50 to brighten it up a bit, but apparently, it was resprayed just once before, as evidenced by a single layer of primer and topcoat on top of the original paint.

The owner also points out that his car had bumpers fitted, which aren’t correct for the year, but were most likely added for protective reasons, and can be easily removed without leaving evidence of their installation. 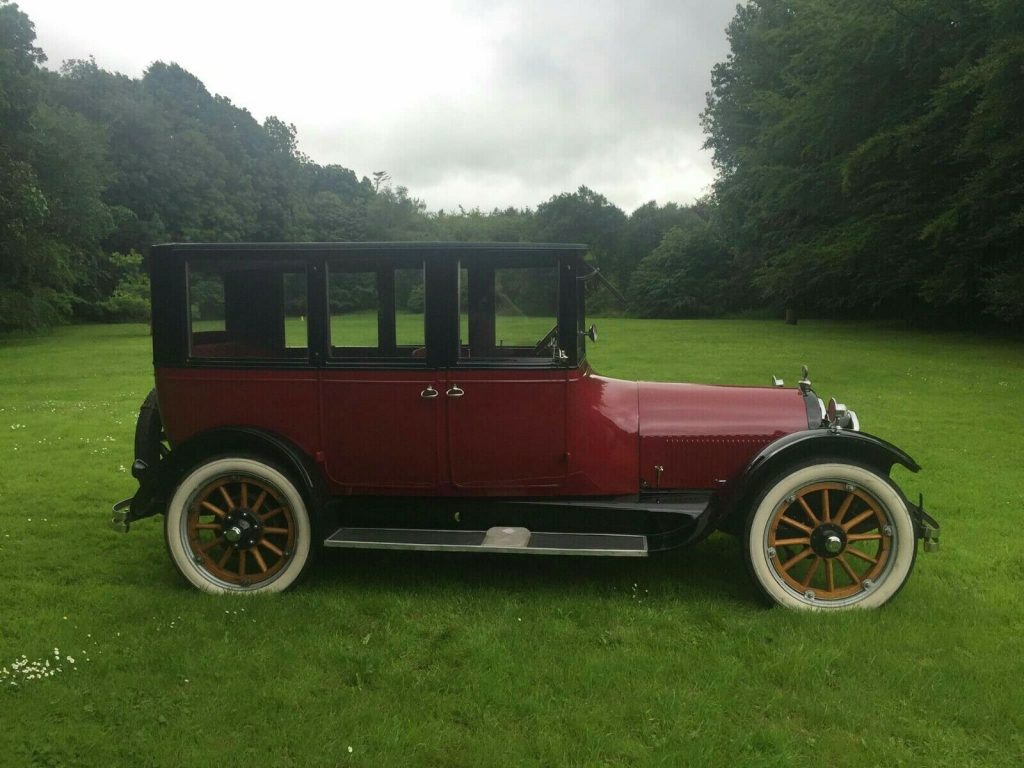 All told, we’re impressed by the car’s condition, and with the future seemingly arriving at an ever-quickening pace, we hope the owner keeps it looking this good for another 100 years. 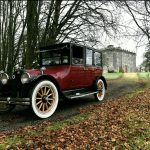 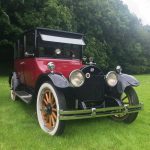 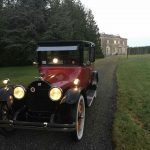 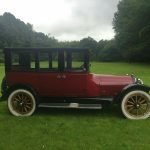