In July, a number of major automakers, including Ford and Volkswagen, reached an agreement with the California Air Resources Board to implement tougher fleetwide fuel economy standards by 2026, going against the Trump administration’s plan to freeze the regulations.

Now President Trump has taken aim at the automakers that joined the pact, calling the decision to side with California “politically correct,” in a tweet sent out Wednesday morning and suggesting they focus on making cars cheaper and safer instead.

“My proposal to the politically correct Automobile Companies would lower the average price of a car to consumers by more than $3000, while at the same time making the cars substantially safer,” Trump said in the tweet. “Engines would run smoother. Very little impact on the environment! Foolish executives!” 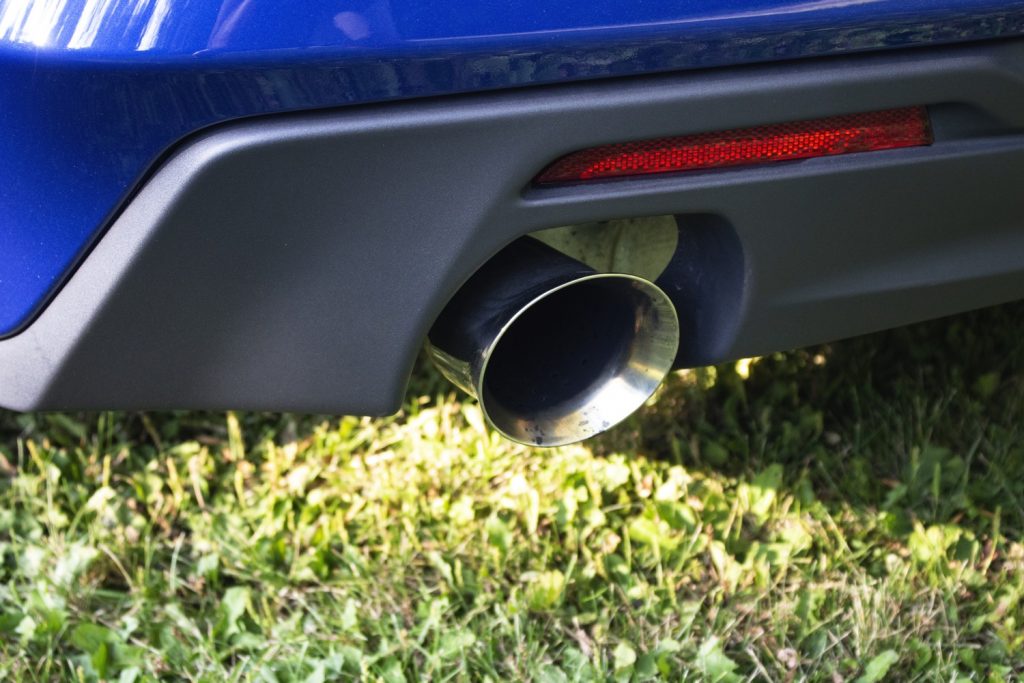 In siding with the California Air Resources Board over the fuel economy regulations, the four automakers (which also include BMW and Honda) agreed to increase the average fuel economy of their vehicle fleets by 3.7% per year from 2021 onward with the goal of eventually reaching a near-50 mpg average by 2026.

Trump’s more lax fuel economy laws, which would freeze the fleetwide emissions mandate after 2020, aim to keep vehicle prices down as they continue to rise. The average price of a new car in July of 2019 was just over $37,000, according to data obtained by The Detroit News.

The California fuel economy pact does not include Toyota or General Motors – two of the world’s largest automakers. Democrats in Washington have begun to pressure GM to take a side in the matter, however, saying they believe the Obama-era emissions regulations will save consumers money at the pump and help reduce pollution.

“As representatives of states that signed the Nation’s Clean Car Promise, we believe that General Motors joining this agreement would save consumers money, reduce emissions, and provide regulatory certainty to the auto industry,”  a group of 30 U.S. senators wrote in a letter to GM CEO Mary Barra that was obtained by The Detroit News.

Automakers will be keen to see one, single fuel economy standard implemented nationwide, as trying to adhere to a split system would prove to be extremely costly and complicated. Some manufacturers also complained of the strict Obama-era regulations, however, and noted that trying to meet them may also prove to be expensive for both them and their customers.