The fifth-generation Chevrolet Camaro Z/28 is a rare machine in its home market of America, but in the United Kingdom, you are probably more likely to see something like a Koenigsegg or Pagani than the 7.0-liter LS7 V8-powered muscle coupe.

One of the few fifth-generation Camaro Z/28s in the UK is owned by Top Gear presented and celebrated automotive journalist Chris Harris, who has decided to sell the car through online auction house Collecting Cars. 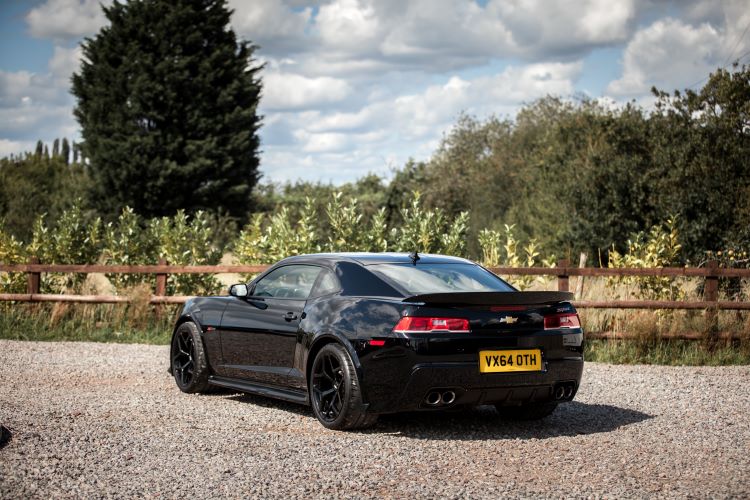 In its auction listing, Collecting Cars describes the Z/28 as being in “superb condition,” and says it was imported as a brand-new car in 2015 by Litchfield Motors before it was sold to Chris Harris in the autumn of 2017 with just 223 miles on the clock. It is believed to be one of only five such cars in the UK, the auction company says, and has travelled just 7,962 miles from new. 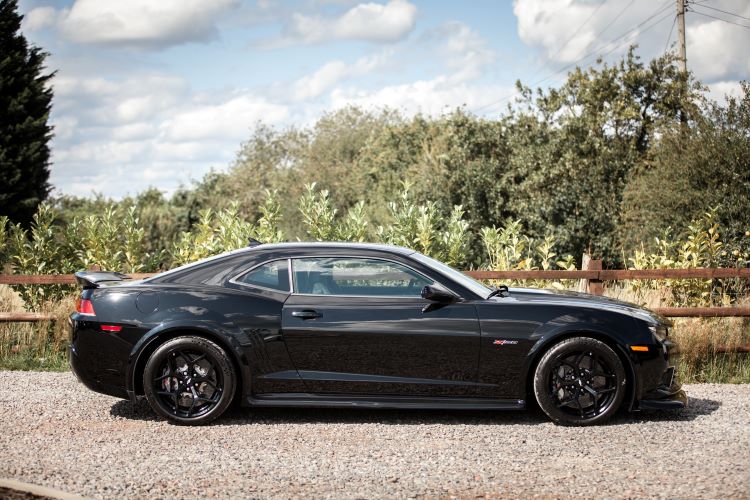 The winning bidder of this car won’t just receive one of the only fifth-generation Camaro Z/28s in Europe. They will also be invited out to a race track in the southwest of England, where the famed presented will personally hand the keys over to the new owner and turn some hot laps in the car. 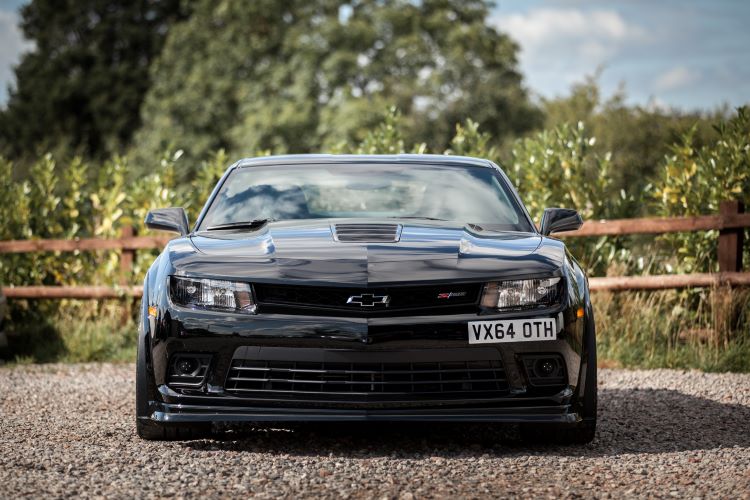 Collecting Cars says the black exterior of this bone stock Z/28 is in superb condition and encourages prospective buyers to “review all of the photos,” to appreciate the presented quality of the car. The car has its original 19-inch wheels as well, although it looks as though Harris has swapped the sensitive Pirelli Trofeo R stock tires for a more pliable set of Michelin Pilot Sport Cup 2s.

Check out all the photos of the Chris Harris Camaro Z/28 in the listing at this link. The car will be sold online through Collecting Cars shortly.