In 1972, Hurst Performance was called upon to provide the official pace car for the Indy 500, and as a result, joined forces with Oldsmobile to create a limited-run version of the Cutlass Supreme. Dubbed the Oldsmobile Hurst/Olds Pace Car Edition, these special vehicles marked the first time an automotive supplier’s name was included in a pace car’s official title, and the only time an Indy pace car was sponsored by anything other than a mainstream automaker. This particular all-original example, which just sold at Mecum Monterey, sits in utterly awesome unrestored condition with all the trimmings still attached.

By all-original, we do mean all-original, with the paint, interior, engine and drivetrain left completely unmolested. The car is rare too, offered as one of 629 Hurst-Olds pace cars built in 1972, and one of just 130 convertible variants. 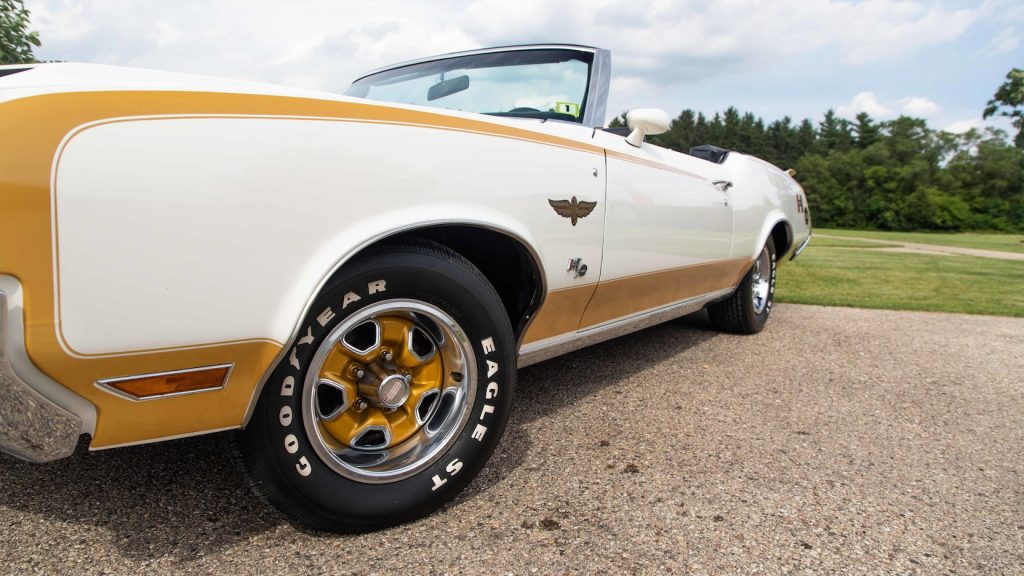 This particular Oldsmobile Hurst/Olds Pace Car was sold new to dealership owner Hazel Hudson in 1974, and used as a demo vehicle. Mrs. Hudson kept the vehicle her entire life, while leaving all the factory components completely unchanged.

The exterior is draped in the Oldsmobile Hurst/Olds Pace Car white and gold livery and gold SS III Rally Wheels. Behind the W-25 Ram Air Hood is a 455 cubic-inch V8 engine mated to an automatic transmission. The combo made 300 horsepower and 375 pound-feet of torque when new thanks to the optional W-30 package. 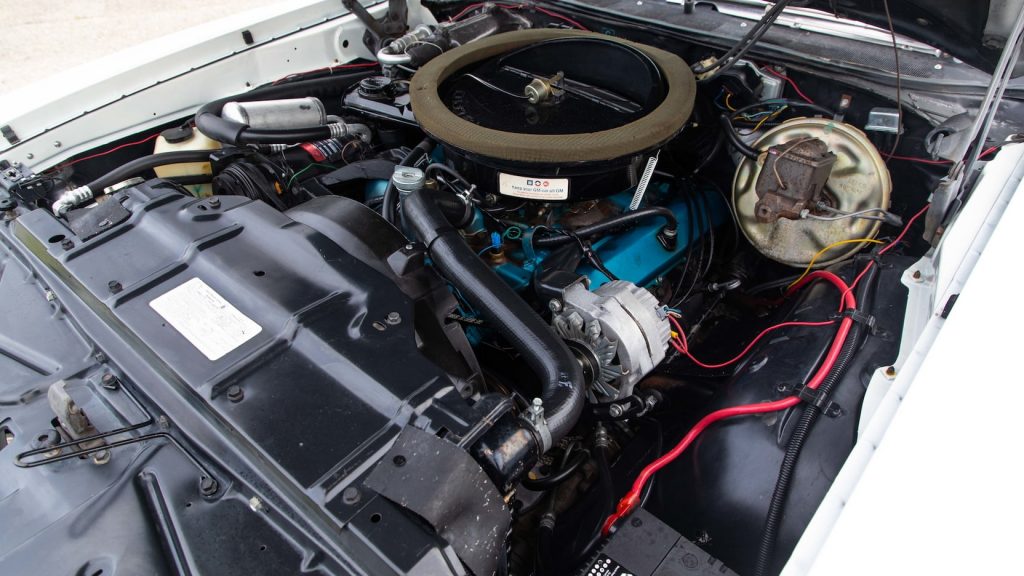 The cabin is outfitted with factory air conditioning, power steering, power windows, and power locks, while the soft-top is powered as well. The factory AM/FM radio and 8-track cassette player still remain in the dash. 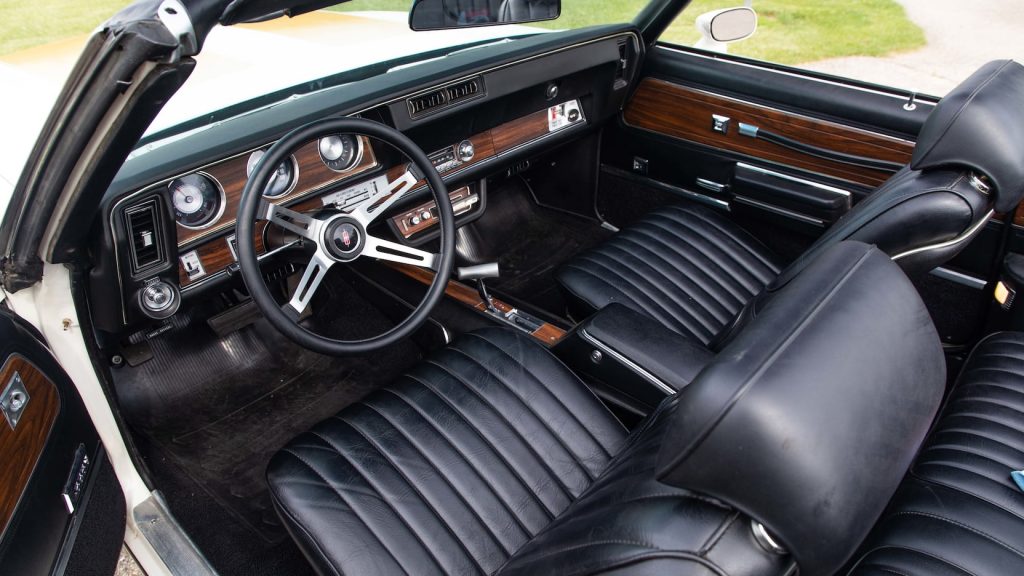 Going under the hammer at the Mecum Auction in Monterey, this Oldsmobile Hurst/Olds Pace Car ended up trading hands for $59,400. Not too bad for a slice of history. 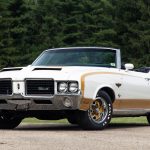 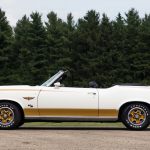 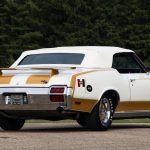 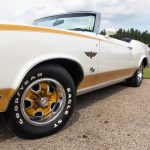 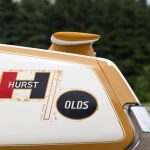 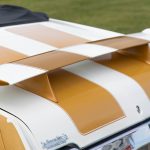 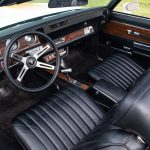 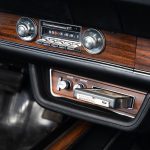 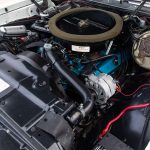