You’ve probably seen plenty of news reports about trailers being stolen from parking lots or driveways over night, but a Californian man recently had his trailer robbed from him in a much more direct way.

According to USA Today, the man was pulled over on Highway 99 and Avenue 160 tightening the tie-down straps on his 1980 Camaro, which was on a trailer that he was towing with his 2007 GMC Sierra 1500 Crew Cab. That is when another truck approached and four people got out, with one brandishing a handgun and holding him up at gunpoint and another hopping into his truck and driving off with it and the trailered Camaro.

The thieves then instructed the victim to get into their truck, described as a white four-door with lifted suspension and camouflage seat covers, where they drove him to a remote part of Tulare County and drove off.

“At this point, the identity of the suspects remains unknown and detectives are asking for the public’s help in identifying them or finding any of the stolen property,” sheriff’s officials said in a release. They were last seen driving in the area of Avenue 24 and Road 144. 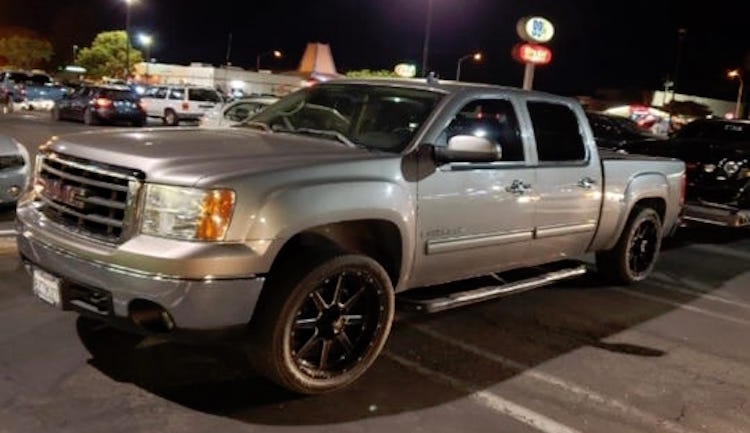 Not much official information on the 1980 Camaro is available, although photos provided by the sheriff’s office show a black example with black trim and aftermarket wheels of an unnamed brand. The truck is light grey and also has black aftermarket wheels. Police place the total loss value at around $37,500 for the truck and the car it was towing.