Chevrolet has always had something of a special relationship with its dealership network, paying close attention to the wants and needs of the dealers and, ultimately, their customers. Look no further than the COPO system for proof of this. COPO, which stands for “Central Office Production Order,” has served as a way for dealerships to build custom, one-of-a-kind performance cars. The most famous example of this is the COPO Camaro, which is a race car designed specifically for NHRA competition drag racing.

However, a different kind of COPO Camaro, one built for track days and road course use, has surfaced. According to one report, Ed Rinke Chevrolet special ordered two 2017 Camaros that could not only put down stellar lap times on the track, but also serve as road-legal vehicles capable of driving to and from the track. They dubbed these special models the Track Day Performance Camaro. 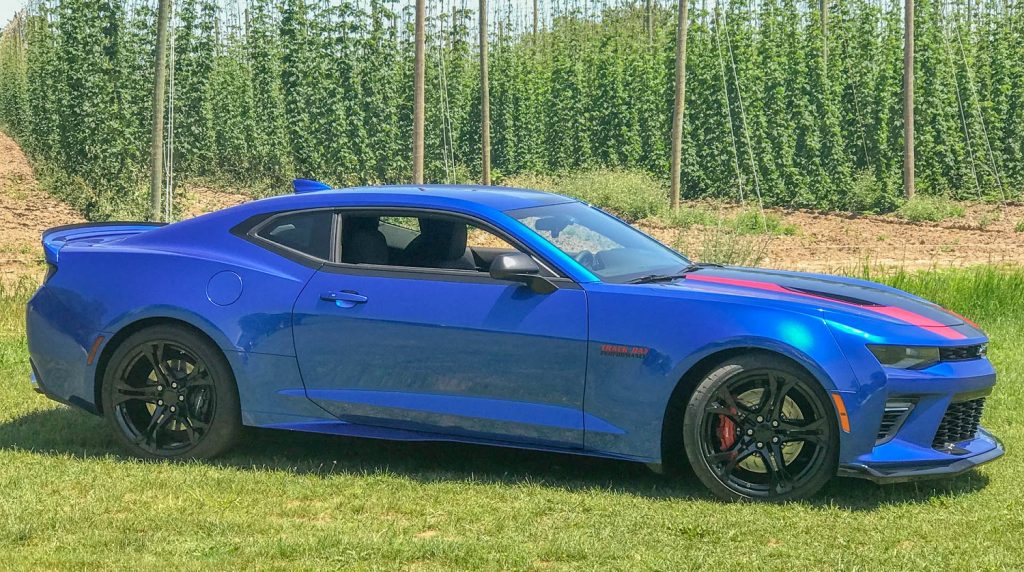 The Track Day Performance Camaros started off as Camaro 1SS models, which were then shipped to COPO in Wixom, Michigan, where they were fitted with the speed parts Ed Rinke Chevrolet specified. That includes Camaro parts like the 20-inch wheels from the SS 1LE, Magnetic Ride Control suspension, and electronically-controlled limited-slip differential, along with ZL1 side skirts.

The visual flare for the COPO Camaro didn’t end there, as several Corvette-inspired parts were also added. In particular, a big brake kit from GM Performance was used, which is very similar in specification to the non-carbon ceramic brakes on a contemporary Corvette Z06. Interestingly, the Track Day Performance Camaros also receive an adjustable wicker bill spoiler, also like what one would find on a Corvette Z06 with the Z07 package. 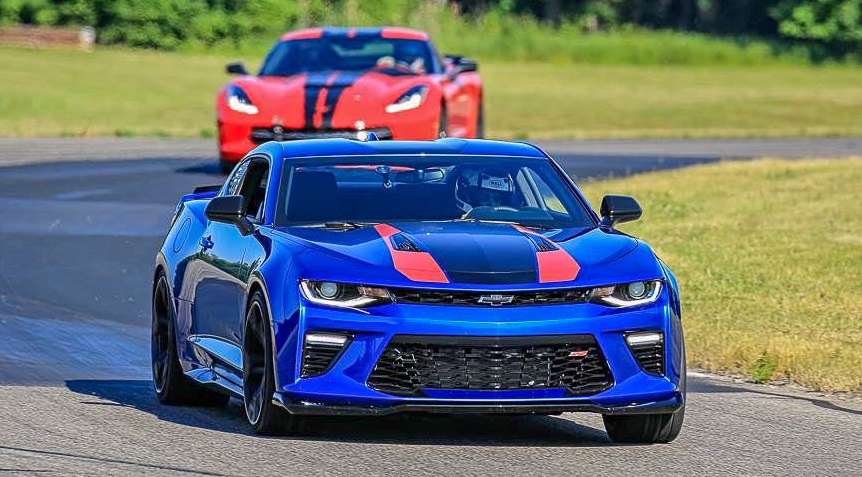 But production complications meant that the correct arrangement of parts was rarely available at the same time, which severely delayed, and ultimately ended, the Track Day Performance Camaro project after the first two cars were produced. But it’s certainly an interesting look at what could have been with a COPO Camaro, though one that’s very different from drag monster of the current model.