The topic of a subcompact GMC crossover called the Granite has been on our minds for quite some time now. Last we heard, such a vehicle has yet to receive the green light from GM, making us wonder why GMC has not yet capitalized on the highly-lucrative sub-compact crossover segment.

As we write this, the smallest vehicle in the lineup is the GMC Terrain – a compact utility vehicle. Hence, GMC has nothing in the subcompact CUV space, a segment that includes the likes of GM’s own Chevrolet Trax, Buick Encore, and Toyota C-HR.  The segment is currently seeing significant growth, so it would make sense for GMC to capitalize, right? 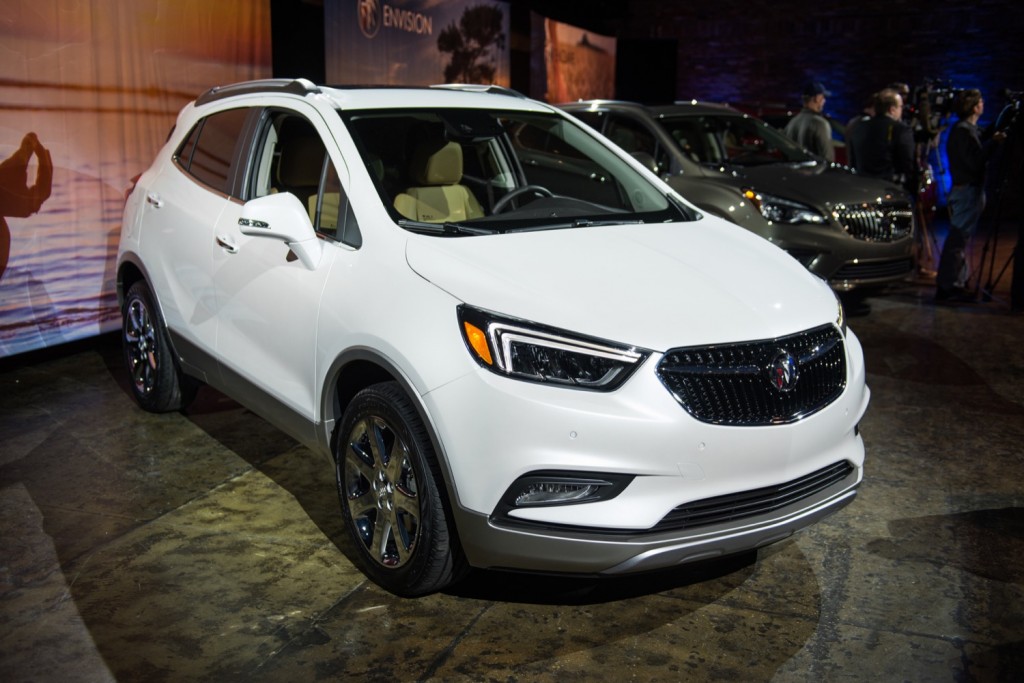 So we asked Mark Alger, Regional Marketing Manager at GMC Canada, if a GMC crossover below the Terrain is something GMC is planning on exploring in the near future. This was his response:

“I’m going to give you a definitive no on that one. We want to position GMC as a premium brand, focus on our trucks and capitalize on the AT4 name. We recently announced that we’ll be opening up the AT4 variant to all our products. This is where our focus is at right now.”

This would make sense given that GMC is continuing to redefine itself in the premium space, and the AT4 variant of the GMC Sierra has garnered a significant amount of interest as a product between a conventional light duty truck and a full-on dune-jumping machine like the Ford F-150 Raptor.

However, by preventing the GMC brand from going small, General Motors is missing out on a massive opportunity. The numbers speak for themselves: U.S. sales of subcompact crossovers are up six percent in the first half of 2019. Chevrolet Trax sales increased 43 percent to 89,916 units in 2018 compared to 2015 levels, while Buick Encore sales have catapulted 191 percent to 93,073 units in 2018 compared to 2013. Together, the Trax and Encore typically make up either the best- or second-best-selling subcompact crossover SUV franchise in the United States.

Upcoming Buick Encore GX is slightly larger than the “regular” Encore subcompact, but smaller than the compact Envision

Those models will are expected to continue seeing huge amounts of success, as GM prepares to launch new sub-compact crossovers based on new VSS-F platform – the Buick Encore GX and Chevrolet Trailblazer. In North America, both the Encore GX and Trailblazer will continue being sold alongside the current, first-generation Encore and Trax.

Philippe-André Bisson of GM Canada product communications also remained firm on GMC’s plans. While acknowledging that the Granite name has been trademarked by GM several times, he claims such a vehicle is currently not part of GMC’s short to medium term plans.

Upcoming Chevrolet Trailblazer is slightly larger than the “regular” Trax subcompact, but smaller than the compact Equinox

Even so, it is typical of corporate communications personnel to remain tight-lipped about future products, and these answers don’t surprise us. But the fact that we are being told a definite “no” seems to serve as an indicator that a subcompact GMC crossover isn’t on the horizon, despite the fact that GMC boss, Duncan Aldred, thinks such a model would expand the brand’s appeal. 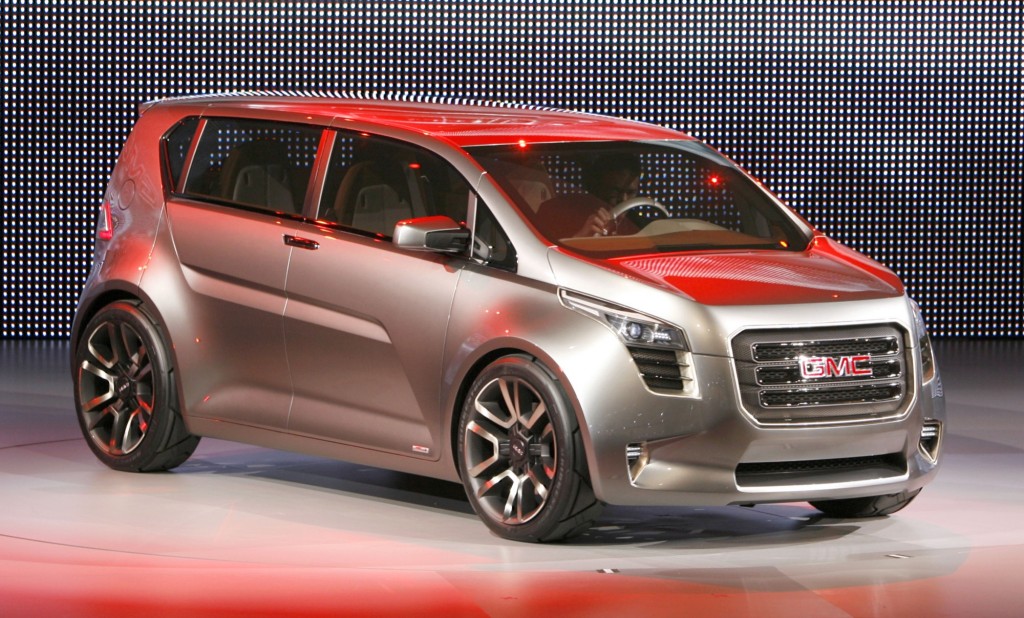 GM rolled out the GMC Granite Concept back in 2010 as a small hatchback, but the model never made it past the exploration phase and was shelved.

We’ll have to keep a close eye on the matter as it evolves, as we typically do. In the meantime, subscribe to GM Authority for more GMC Granite news, GMC news, and around-the-clock GM news coverage.