The T1 GM platform that underpins the new 2019 Silverado and 2019 Sierra is not the same thing as the GM T vehicle set, GM Authority has learned. Before we get into what this means and why it’s important, let’s first go over a little background.

Back in 2017, GM announced plans to migrate away from using 14 core and 12 regional vehicle platforms to instead adopt four number of “vehicle sets.” The new approach was dubbed the Vehicle Set Strategy, or VSS for short. Originally, the plan involved consolidating 26 different GM platforms into just four vehicle sets by the 2025 calendar year (specialized models such as the 2020 Chevrolet Corvette being excepted from that plan).

The purpose of the VSS effort is to decrease overall complexity and streamline efficiencies across the entire GM organization, including parts procurement/supply, vehicle engineering and development, manufacturing, and after-sales support. Boil it all down, and VSS is a huge effort to drive down costs, decrease time to market for new vehicles, and significantly reduce complexity. 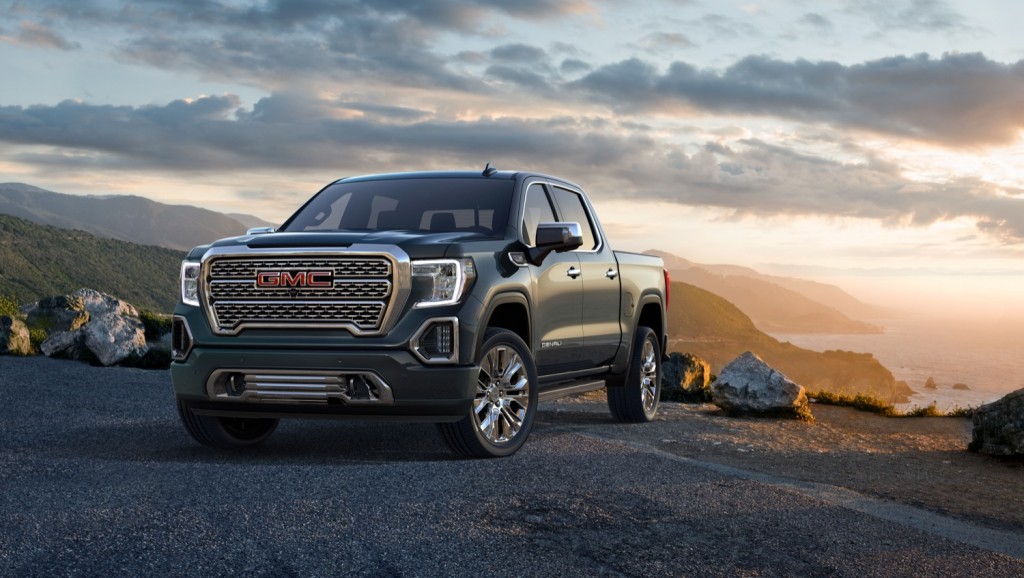 Given VSS-T is intended for trucks (the “T” stands for trucks), many were led to believe it to simply be another name for the GM T1 platform, which underpins the all-new 2019 Chevrolet Silverado and 2019 GMC Sierra, the 2020 Chevrolet Silverado HD and 2020 Sierra HD, as well as GM’s upcoming next-gen 2021 full-size SUVs. But this is not the case, as confirmed by Manager of GM Global Product Development Communications, Chad Lyons. 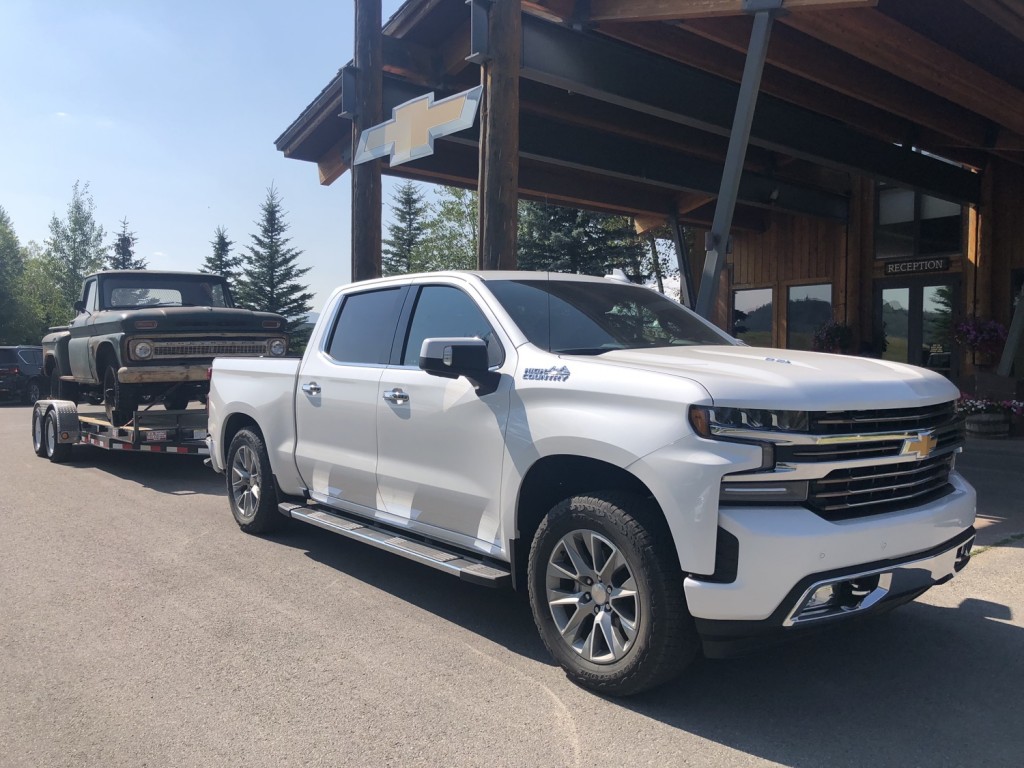 As of this writing, sources tell us that VSS-T is still planned for GM’s next-generation pickup trucks and SUVs, which should drop in the vicinity of 2025-2026 calendar years, although that timeframe could change. Whispers from industry sources tell us that VSS-T should be infinitely more flexible than any body-on-frame GM platform before it, capable of supporting vehicles of mid- and full-size dimensions. 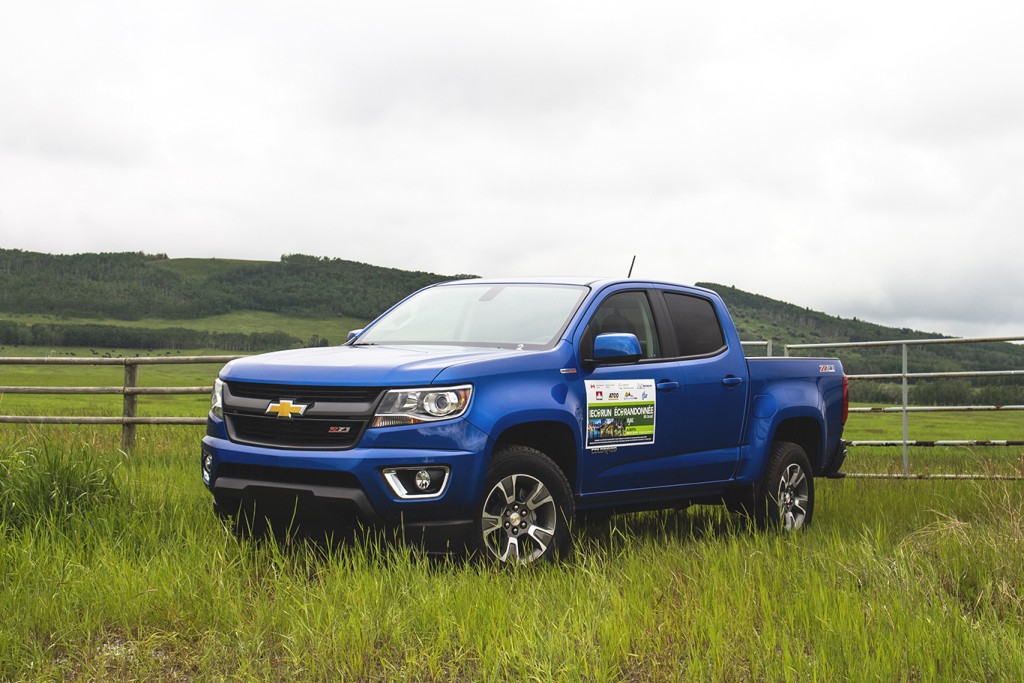 There are also talks to use VSS-T to underpin GM’s midsize pickup trucks – the Chevrolet Colorado and GMC Canyon – after the next-generation models. For reference, the next-gen Chevy Colorado and GMC Canyon will be overhauled around 2022-2023 timeframe on an updated version of the 31XX GM platform used by the current models. That updated platform is known internally as 31XX-2. The Colorado and Canyon models after that one could move to VSS-T, around the 2028 timeframe.

We’ll keep our ears to the ground and report as we hear more. Until then, be sure to subscribe to GM Authority for around-the-clock GM news coverage.