Rumors are great and all, but sometimes they build hype without any payoff whatsoever. And we enthusiast types aren’t exactly all that patient, either. Which brings us to the topic at hand – in the name of the Baja 1000, trophy truck jumps, and the holy suspension travel, where in the hell is the GM Ford Raptor rival?

Frustration, you could say, is coming to a boil. Ford is selling a mountain of Raptors, laughing all the way to the bank as it rakes in piles of cash thanks to its highly profitable, high-performance pickup model. Off-roaders are insanely popular right now with the movement having not end in sight, and yet, there’s no GM Ford Raptor rival in sight. 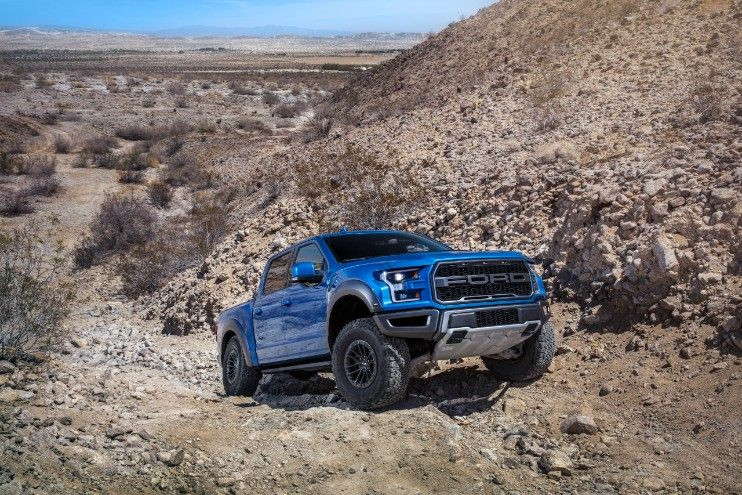 It gets worse. Forget the money for a second, as the Ford F-150 Raptor is much more than a profit machine. The Raptor is also a huge halo car for the Blue Oval, illuminating the entirety of the F-150 line and the Ford brand in general thanks to its eyeball-grabbing style and impressive performance specs. The fact the F-150 Raptor exists at all makes folks want to own a Ford, and it enables Ford to be a part of that conversation. Yes, the halo effect is very much real.

And guess what – GM simply isn’t part of the conversation, full stop. No cash money rewards, no image boost, no nothing.

Which, of course, begs the question: where is the GM Ford Raptor rival? Heck, it’s now been a year since the all-new 2019 Chevrolet Silverado and 2019 GMC Sierra have gone on sale, but there is still no Raptor fighter to speak of, not even in the rumor mill or as a developmental prototype. 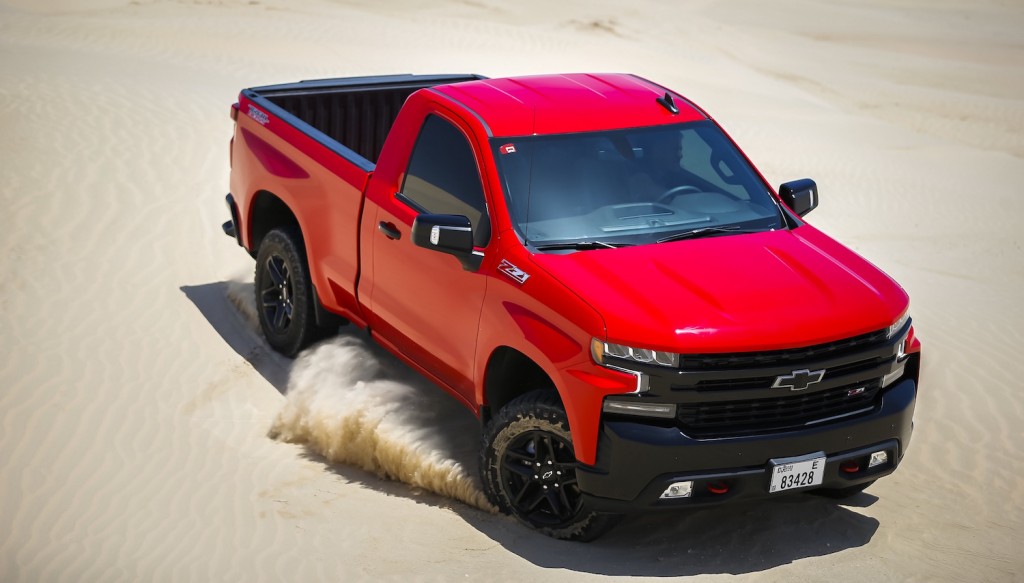 Well, how about kitting-out the Chevrolet Silverado and/or the GMC Sierra? We’re waiting, GM.

And why not? The new-generation T1 platform Silverado and Sierra are the perfect opportunity to make a high-spec off-road performance pickup. Not only are they are lighter and more technologically-advanced, they’re also really good trucks that serve as a very solid base on which to build a true offroad pickup truck. If GM put in the effort, it could definitely turn these machines into some serious desert runners, while attracting attention and making a healthy profit on every one it makes. 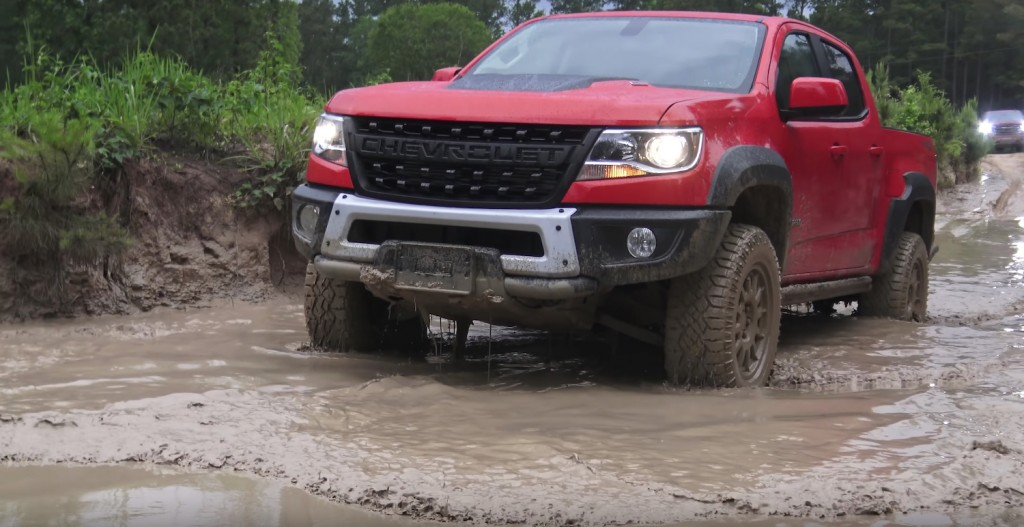 To make matter worse, this isn’t the first time we’ve written on this topic. Back in 2017, we asked the community if GM should make a hardcore offroad version of the as-of-then-up-and-coming fourth-gen Silverado. Unsurprisingly, the vast majority of poll-takers answered in the affirmative. Then in 2018, we took a look at Ram’s plans to produce the Rebel TRX, all while GM, Chevy and GMC remained silent.

So what exactly is the flippin’ deal here? Where the hell is the GM Ford Raptor rival?

What do you think, dear reader? Should GM finally throw some desert-runner performance into its pickup line to bring the fight to the F-150 Raptor? Let us know in the poll, and don’t forget to subscribe to GM Authority for more Chevrolet Silverado news, GMC Sierra news, Chevrolet news, GMC news and 24/7 GM news coverage.