Chevrolet engines have powered countless race cars from the past, but General Motors other brands, such as Cadillac, Buick and Oldsmobile, only appear periodically in the motorsports history books.

One lesser-known piece of Buick racing history is the 1959 Buick Special, also known as Old Yeller II and The Junkyard Dog. This wild-looking sports racer was built in the fall of 1959 by husband and wife Max and Ina Balchowsky, who put it together in their Hollywood Motors shop in order to compete in World Sports Car Championship events in America. It was the successor to the Old Yeller I, another custom-built racer the pair built a year prior that was based on the British Swallow Doretti sports car. 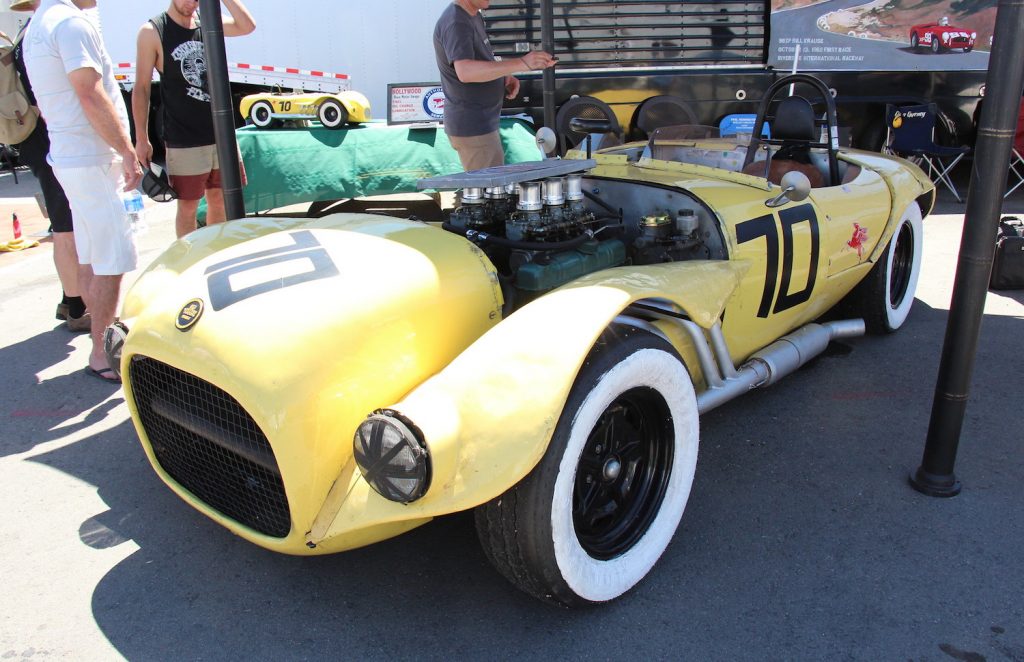 Both Old Yeller I and Old Yeller II featured a 400 cubic-inch Buick V8 engine. This engine was chosen as Max Balchowsky was considered a Buick engine guru at the time and was familiar with tuning them, having previously built a 1932 Ford Coupe hot rod with a Buick V8 (which he called Bu-Ford). Ina, meanwhile, blueprinted the vehicles’ chassis and did “a good share of the tool twisting,” according to an official 1959 race program from Riverside International Raceway. 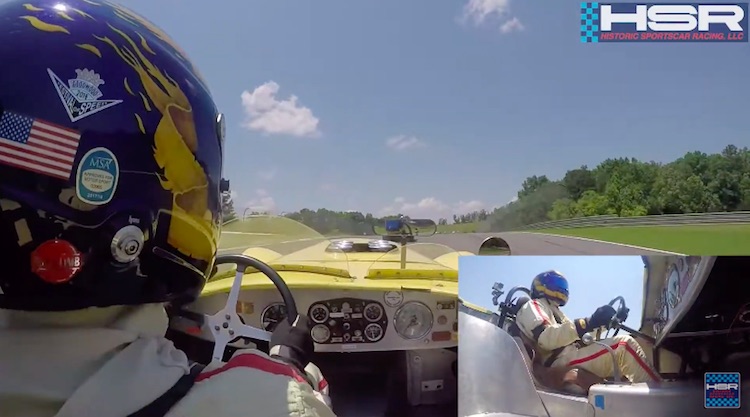 With Max’s engine expertise and Ina’s formidable chassis, the budget-friendly Old Yeller II punched way above its weight class, battling wheel-to-wheel with the likes of Scarab, Maserati and Ferrari. The Balchowsky’s weren’t known to miss very many road racing events in America, either, so Old Yeller II was raced extensively and even found itself in the hands of legendary drivers like Dan Gurney and Caroll Shelby during its racing career. Gurney’s performance in the car was notable, setting a new lap racing lap record at Riverside Raceway and gapping the field by 18 seconds before retiring with a mechanical issue.

Today the car is owned by Ernie Nagamatsu, who began historic racing the car in the 1990s. He still races it today and was recently featured on Historic Sports Car Racing’s YouTube channel driving Old Yeller II at Barber Motorsports Park. Check out the video embedded below to see this rarely seen racer in action.

Subscribe to GM Authority as we bring you the latest Buick news and ongoing GM news coverage.