The United Auto Workers union currently has the strongest relationship with Ford in its ongoing contract discussions with Detroit’s Big Three, while its view of General Motors is the most negative, a report from The Detroit Free Press indicates.

The Free Press recently talked to numerous people close to the UAW discussions to get a picture of how the contract negotiations are coming along. It found that the UAW views Ford the most positively and will thus begin its official bargaining with the Dearborn-based company before turning its attention toward Fiat Chrysler and GM.

GM announced last year that it would be closing four US plants, including Lordstown Assembly and Detroit-Hamtramck Assembly, upsetting its American workforce as they watched new products like the Chevrolet Blazer get allocated to Mexico. Employees are also upset that they accepted wage cuts following GM’s bankruptcy and have watched executives receive massive payouts in the years since, receiving little for their sacrifices.

“We think Ford would be the best deal,” an anonymous veteran UAW member told The Free Press. “The most anger is with GM, which is making a ton of money and still Mary Barra is trying to close plants. Our country bailed out GM during the bankruptcy. I mean, why can’t they build the Chevy Blazer in Poletown? Mexico didn’t bail out GM, we did.”

“Workers sacrifice again and again,” another worker added. “This is the first year that the companies are projecting problems so they get pity at the table. They have problems, they want help. Now, in this new world, you can be flush with cash but you think you might have a problem.” 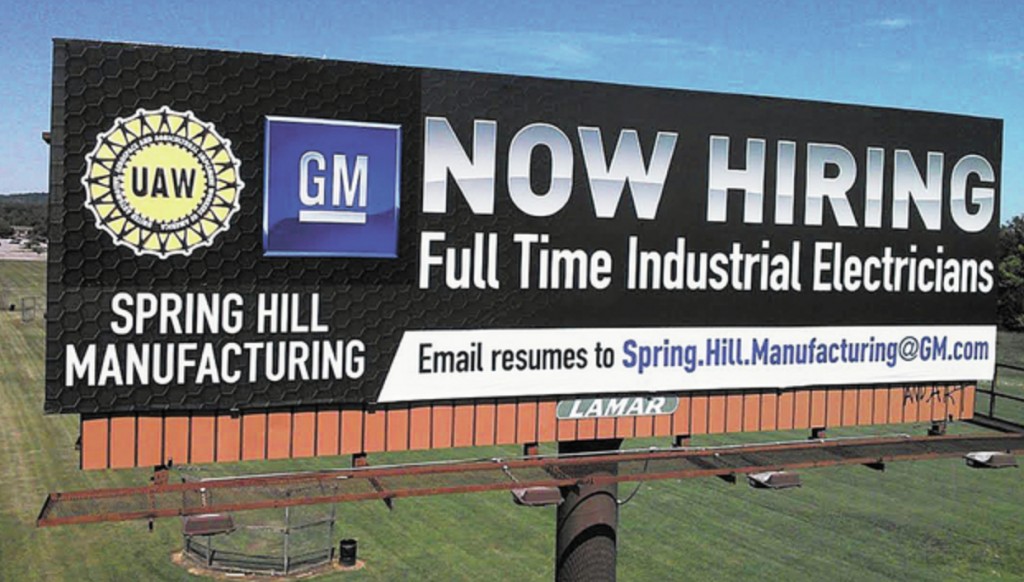 Some workers also told The Free Press that they are making advanced payments on bills as they prepare for the possibility of a strike. The UAW knows the automotive industry may be in for a downturn, but with the Big Three’s businesses all strong, the time for them to capitalize on the situation is nigh.

“Things are going really well now,” another UAW member told The Free Press for its report. “It’s time to share.”