General Motors‘ OnStar is facing backlash after it allegedly failed to remotely unlock a hot vehicle that had a child locked inside.

According to The Detroit Free Press, Christina Tuffords was loading up her SUV with her 10-month old already strapped into her child’s seat when she closed the tailgate and realized all the doors were locked and the keys were inside. She had already used the vehicle’s remote starter to start the engine and turn the A/C on, but began to worry and contacted OnStar to unlock the vehicle’s doors.

OnStar was unable to help her, however, as her subscription had expired. A report from a CBS affilaite in Miami indicated that Tuffords told the service she would “pay whatever amount of money it takes,” to get the vehicle unlocked and pleaded with the company to reactivate her service. Things took a turn for the worse when the vehicle’s engine apparently shut off. By this time, though, police were already en route and were eventually able to smash the vehicle’s window with a hammer and unlock the vehicle’s doors. The child was unharmed.

NEW: Bodycam footage shows a Florida mom begin to panic after locking her baby daughter and keys inside an SUV in 95 degree heat, with an officer first requesting a mechanic before shattering the window to free the child when they failed to pop the lock. https://t.co/OygOWBmxpy pic.twitter.com/lQRQ3Vb92z

OnStar responded to the online criticisms it was facing as a result of the incident, releasing an official statement saying it will look into the matter. It went on to explain that the only way to restore connection to a vehicle that is not paying the subscription fee is to press the dedicated blue button in the vehicle, which Tufford could not access in this situation, obviously. 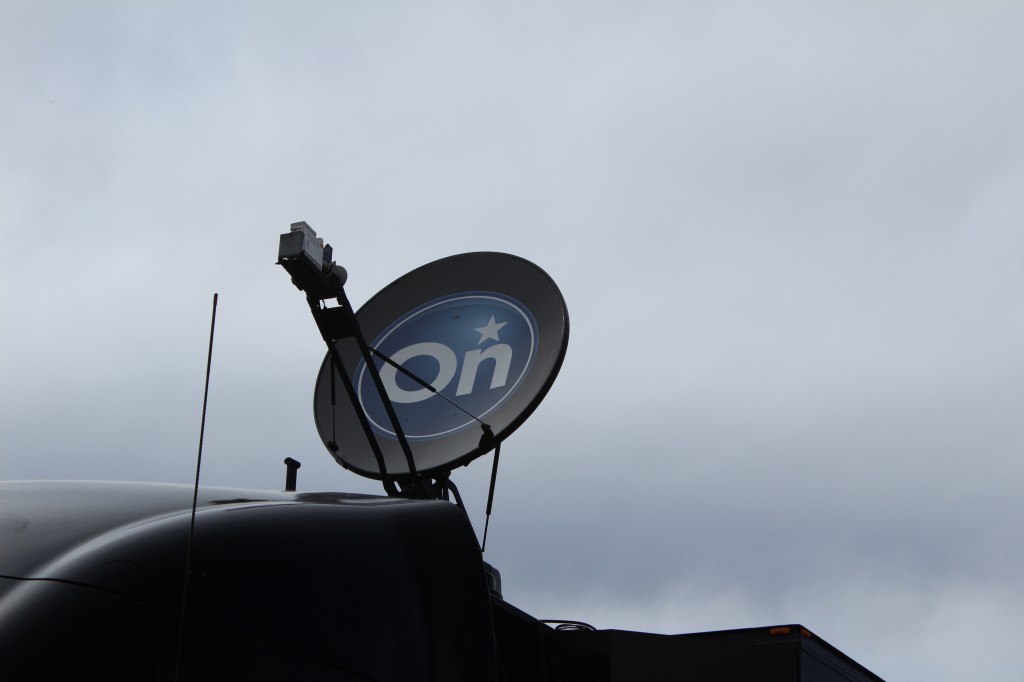 “We understand the importance of someone needing emergency help while on the road, and that’s why we encourage everyone to keep OnStar services activated in their vehicle,” the statement also said.