No doubt about it, the up-and-coming next-generation Ford Bronco is one hotly anticipated new debut. With that in mind, it makes sense that potential rivals are looking to get in on the action, including GM, which was believed to have a body-on-frame off-roader of its own in the works. However, according to a recent report, GM has canceled its plans to create a midsize Ford Bronco fighter.

The new report outlines that GM canceled its Ford Bronco fighter project as of November, 2018, around the same time the automaker was in the middle of restructuring efforts and new rounds of layoffs. During that time period, GM also apparently canceled its new 32XX truck platform, the same architecture slated for use in its new off-roader, which meant The General’s midsize Ford Bronco fighter was essentially dead in the water. Rather than create the new 32XX architecture, GM will instead produce an updated iteration of the current 31XX platform, the same bones used with the Chevrolet Colorado.

Interestingly, the new report indicates that the canceled Ford Bronco fighter would have been exclusive to the GMC brand, with no Chevrolet equivalent. If that were the case, it would have been a major break from tradition, as every current GMC product has some sort of Chevrolet alternative available. If reports that GM’s Ford Bronco fighter has been canceled are indeed accurate, it would certainly come as a disappointment. It would also make us wonder what GM was doing benchmarking the Jeep Wrangler at its Milford Proving Grounds back in May, considering the project was ostensibly axed last November.

Our instinct tells us this isn’t the last time we’ll hear about a possible Ford Bronco fighter from GM. Stay tuned, and make sure to subscribe to GM Authority for around-the-clock GM news coverage. 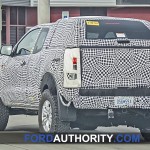 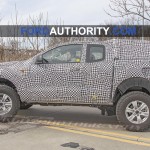 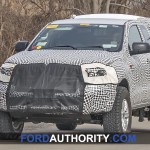 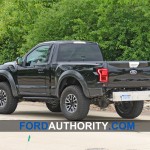 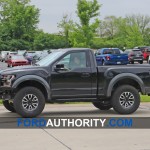 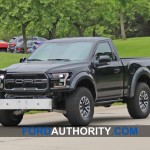 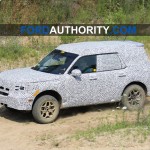