The reveal trailer for Need For Speed Heat, first shown this past week, features numerous Japanese tuner cars and exotics, which is to be expected for this title, but there were also a handful of General Motors products that made a brief appearance in the video.

Among those were Chevrolet Camaro and Chevrolet Corvette Grand Sport cop cars (it seems as though the law enforcement in the game sticks to GM and Ford stuff, somewhat predictably) along with a Buick Regal GNX. A few other GM products may also make an appearance in the game, but official information on the game’s content is quite limited at the moment.

Need for Speed Heat will take place in the fictional location of Palm City, which appears to be modelled after Miami. The player will be able to take part in “legal” sanctioned race events during the day, but when the sun goes does, “illegal” street racing events will also pop up. As in previous Need For Speed titles, the player will earn money and rep to further their career.

“Hustle by day and risk it all at night in Need for Speed Heat, a thrilling street race experience that pits you against a city’s rogue police force,” EA said in description of Heat. 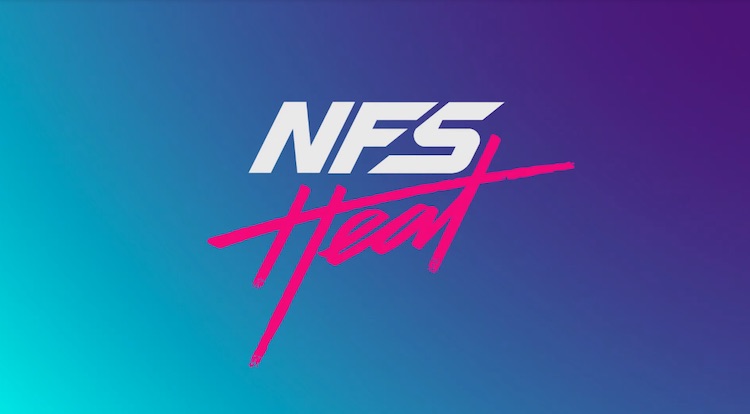