The National Corvette Museum has been named the best museum in Kentucky by Kentucky Living magazine.

Kentucky Living magazine has readers and Kentucky residents vote on its Best in Kentucky awards each year for its September print issue. This year, Kentuckians voted the National Corvette Museum as the best museum in the state, with the magazine presenting the award to the museum at the Kentucky State Fair.

“We are thrilled that so many of our fans supported us by casting their votes,” said National Corvette Museum marketing director, Katie Ellison. “Visitors travel from all over the globe to visit the Home of Corvette, and we are proud to represent Kentucky as the Best Museum.” 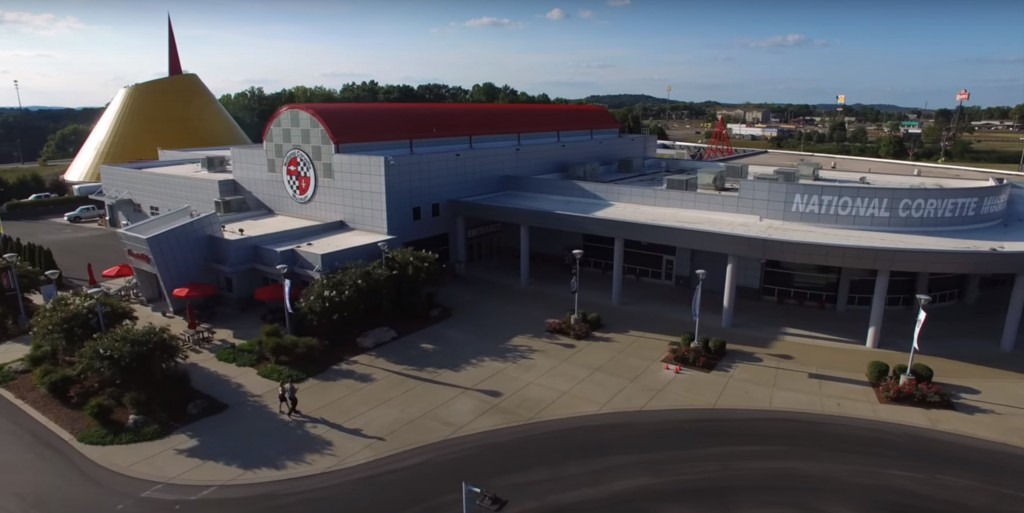 Ground breaking for the Corvette Museum was held on June 5, 1992 to coincide with a press event that Chevrolet was having at the nearby Bowling Green Assembly plant. This exact plot of land was not used in the end (a Wendy’s sits there now, according to the museum) and this ceremony was only for showmanship, with construction officially beginning on a nearby plot of land shortly after. The museum official opened its doors on September 2nd, 1994, 10 years after the idea had initially been floated. 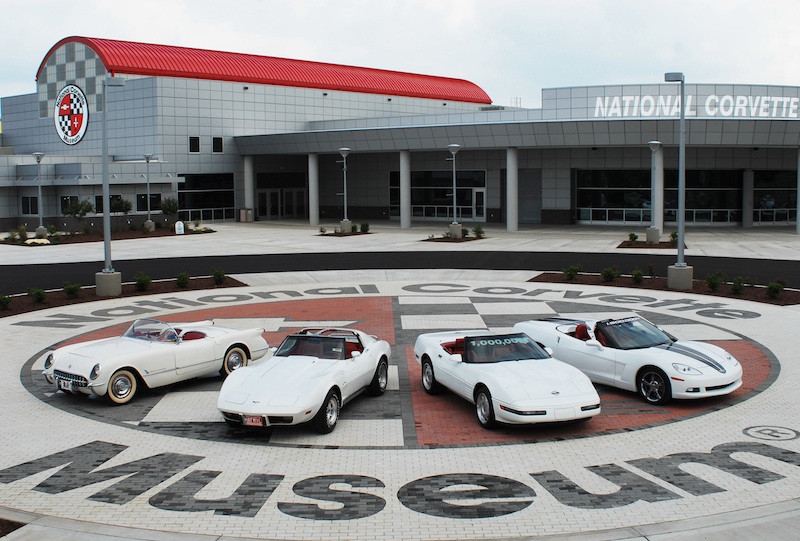 In fact, the original plan was for the National Corvette Museum to be a library/archive containing important Corvette literature and historical documents, with the idea eventually snowballing into a complete museum featuring Corvettes donated by passionate fans of the vehicle.

Today the Corvette Museum is a 115,000 sq. ft. facility featuring Corvette and Chevrolet memorabilia, informative films, educational exhibits, historical displays, a library and archives, conference center, car preparation and delivery area, Corvette Store and the Corvette Café – a 1950s era diner. It is open from 8 to 5 pm Monday through Sunday.