General Motors has had more than its fair share of challenges lately. But despite all that, the automaker is posting some strong numbers in 2019 with a healthy outlook for the future. As a result, Morgan Stanley is bullish on GM.

Following GM’s latest earnings report released on August 1st, Morgan Stanley analyst Adam Jonas stated that he expects GM gains in the near- to mid-term, while boosting his target for GM stock to $46 per share.

So far this year, GM stock has beaten the market, gaining about 16 percent in value. Meanwhile, the Dow Jones is up 11 percent year-to-date.

Of course, the broader picture is more of a bit of a mixed bag. While GM sales continue to show strength in the States, leveraging continuing its leading position in both the SUV and pickup truck segments, GM’s income from operations in China has plummeted.

Nevertheless, GM’s Earnings Per Share (EPS) and revenue both managed to beat expectations during the second quarter, posting $36.1 billion in quarterly revenues, a bit over the $35.98 billion in revenue predicted. GM stock also managed $1.64 earnings-per-share, nearly 14 percent over analyst estimates.

What’s more, General Motors CFO Dhivya Suryadevara said the second half of the year could be even stronger thanks to the broader rollout of GM’s new full-size trucks and further cost-saving efforts. 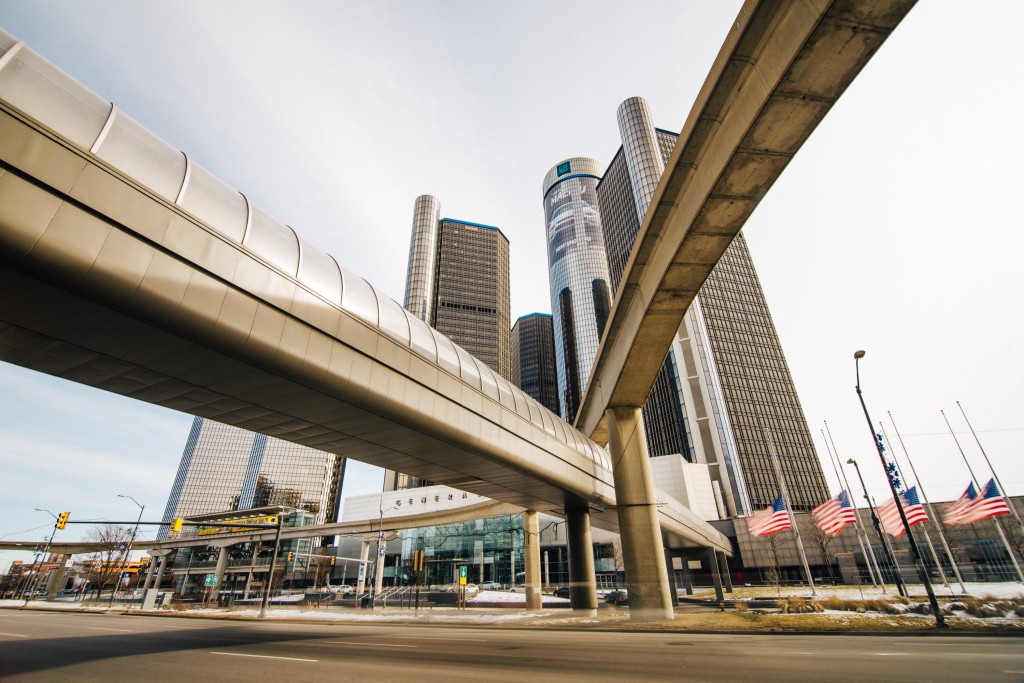 However, that bullish assessment is not without caveat. Earlier this, year, Jonas noted that profits from strong pickup and SUV sales in the U.S. were keeping GM’s bottom line healthy, despite a slow down in international sales, particularly in China. What’s more, the Morgan Stanley analyst reiterated that, “Electric vehicle investment is going to be needed soon, as well as investment into self-driving cars.”

It’s worth noting that GM shares fell hard last week, taking a beating with the rest of the market over fears of an impending economic recession. As of this writing (8/22/2019), GM is trading at $37.23.