Given that the 2019 and newer GMC Sierra and Chevrolet Silverado both ride on the GM T1 platform, they are very closely related – even in the way of aerodynamics, as both trucks feature front air curtains.

Otherwise known as front aero curtains, front air curtains are an aerodynamics technology that reduces a vehicle’s drag and increases overall aerodynamic efficiency. Designed to guide oncoming atmosphere through unique tunnels in and around the vehicle, air curtains work to not only improve fuel economy, but also to reduce noise, vibration, and harshness (NVH) inside the cabin. 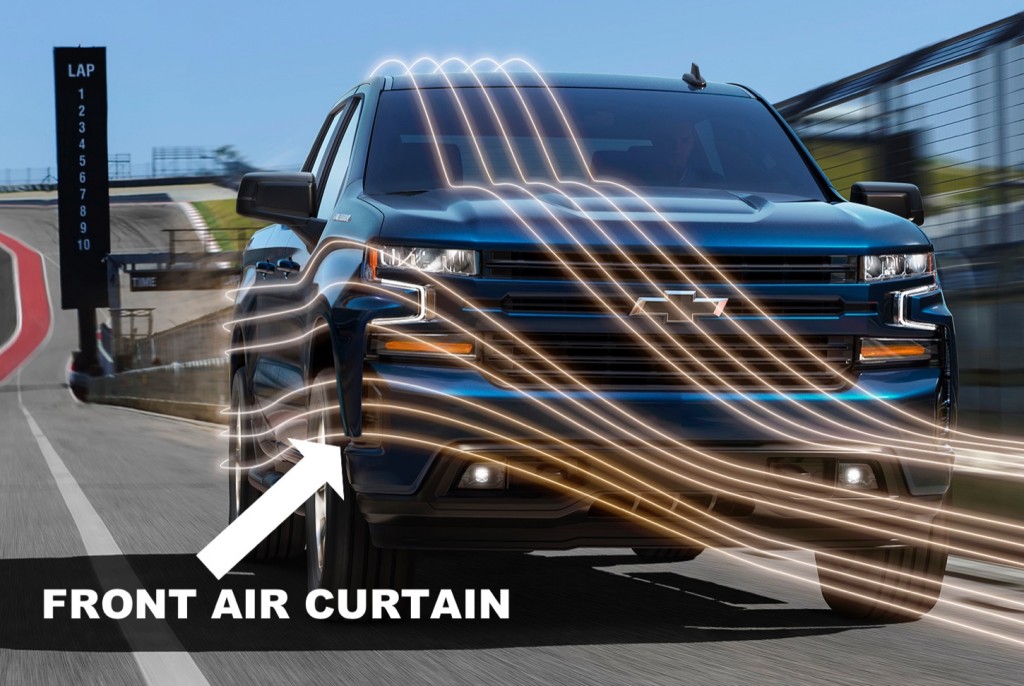 The technology is evident on the 2019 to present GMC Sierra 1500 in the subtle cutouts in the fog light housings. Meanwhile, the front air curtains are also featured on the Chevrolet Silverado 1500, as can be seen via the vertical slats hugging the body on the outer edge of the front fascia.

Other GM models that currently utilize front air curtains include the Chevrolet Camaro, along with the upcoming 2021 Chevrolet Tahoe and Chevrolet Suburban. 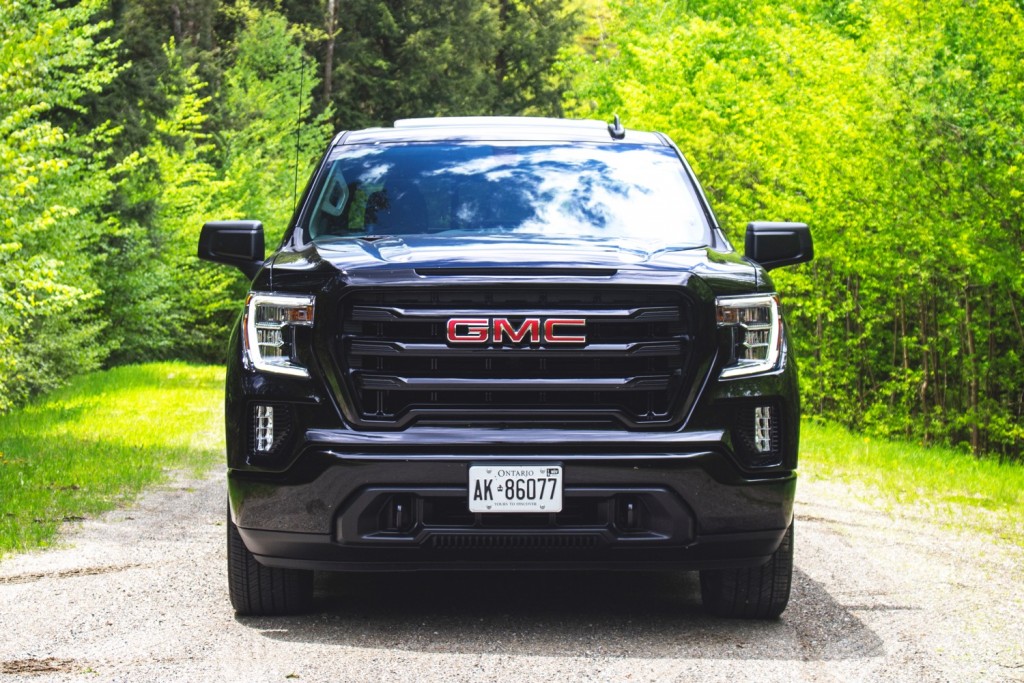 The similarities between the GMC Sierra and Chevrolet Silverado also permeate into the powertrain, as both models are equipped with identical engine offerings, currently comprised of these six engine choices:

The engines are mated either to a six-, eight, of ten-speed automatic transmission driving either the rear or all four wheels. 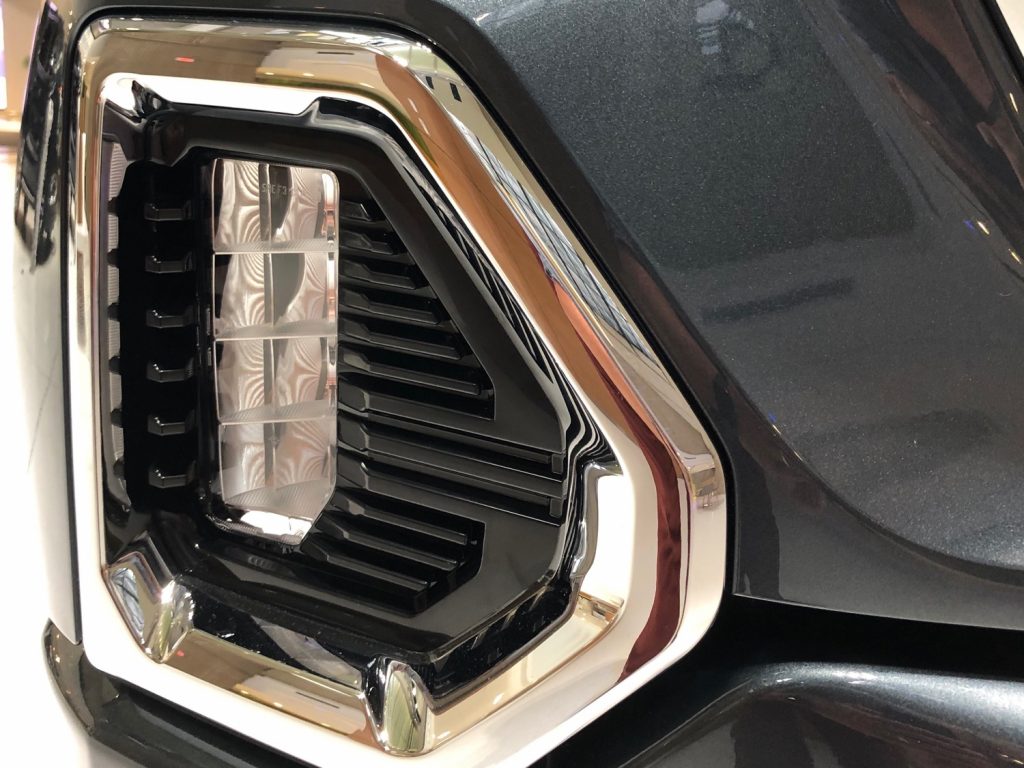 Despite the similarities between the two full-size GM trucks, there are various noteworthy differences between the two, including different sheetmetal, front and rear fascias, wheel wells, trim level structures, suspension-level differences, and various features such as the MultiPro tailgate and CarbonPro bed. 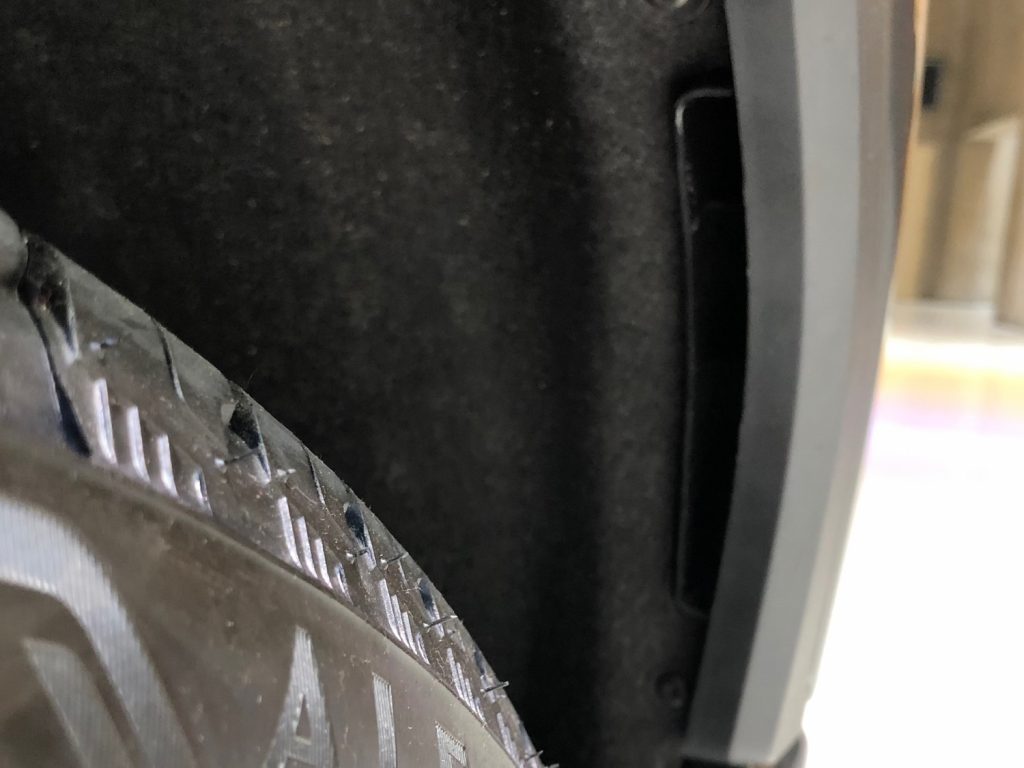