Indian automaker Mahindra is looking at acquiring the site of the former General Motors Buick City plant in Flint, Michigan, where it plans to build a new manufacturing facility on the 364 acre property.

The new Mahindra factory would be built in two phases, with each calling for 1 million square-feet of factor floor space. The Indian automotive giant is looking for more factory floor space after reaching capacity at its Auburn Hills plant, which builds an off-road only Jeep clone called the Roxor. Mahindra is also said to be looking at bringing some of its international products to the U.S. and is one of six companies currently trying to win the USPS contract for postal vans. 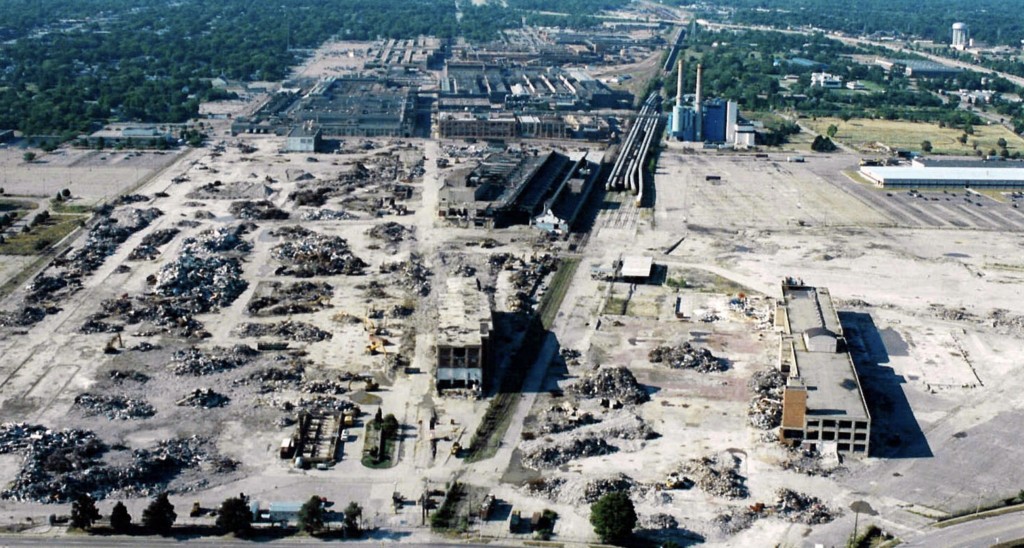 GM’s Buick City plant was closed in 1999 and sat idle for a decade before the ownership was transferred to Motor Liquidation Company LLC – the company left to settle GM’s liability claims following its 2009 bankruptcy. It then became an EPA cleanup site before ownership of the property  was transferred over to the Revitalizing Auto Communities Environmental Response Trust, or RACER Trust.

Mahindra has signed a letter of intent with the RACER Trust to determine the viability of the site for the new factory. It is also looking at other potential plots of land to build it on, however, and says the decision will “be driven in part by the financial incentives that are available from the State of Michigan.”

If approved, the plant could bring as many as 2,000 jobs to the struggling Flint region. GM also recently built a new parts center in Burton, located just outside of Flint, adding more than 800 jobs to the region.