If you’re in the market for a new project car, you will definitely want to check out the amazing collection VanDerBrink Auctions is currently selling off, which features all types of classic muscle cars from the Detroit Big Three. 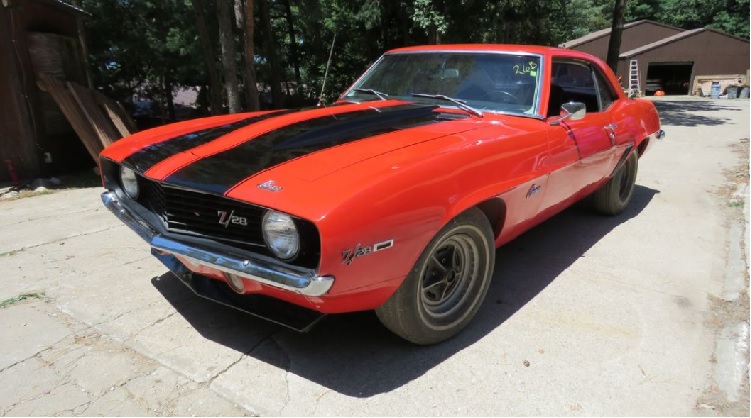 The collection is the property of Bill “Coyote” Johnson, who has been collecting classic American metal since he was in high school. The Red Oak, Iowa resident recently decided to sell off the 113-car collection, which he started after his mother convinced him to trade his Chevrolet two-door for a Plymouth Road Runner when he was a teenager.

Johnson hopes his cars will go to good homes where the owners will drive and enjoy them, just as he has for most of his adult life. 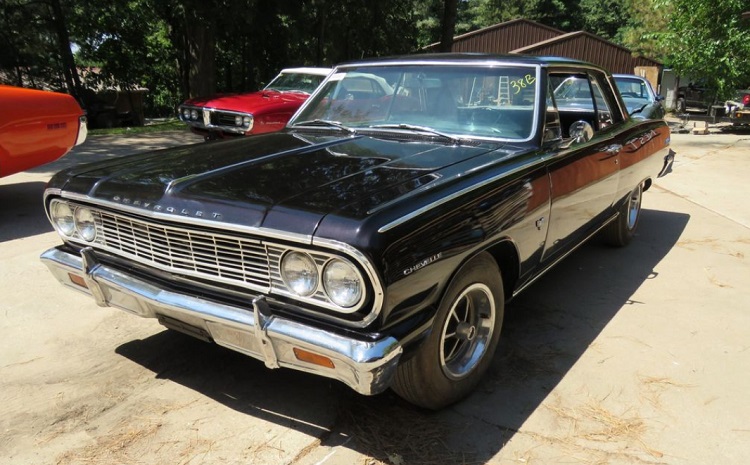 “I hope everybody gets a nice car of their dreams you know, where they can take that car and enjoy it just as much as I did,” Johnson told NBC 6.

The cars can be bid on through VanDerBrink Auctions’ website. The landing page for the auction lists about 93 cars total and also features parts cars and a 392 HEMI motor. Some highlights include a 1969 Chevrolet Camaro Z/28, 1970 Chevrolet Chevelle SS, 1965 Pontiac GTO, 1964 Chevrolet Impala SS and 1978 Pontiac Trans-Am. For the non-GM fans, some eclectic Mopars are also for sale, including a 1968 Dodge Charger R/T and 1973 Plymouth Barracuda. 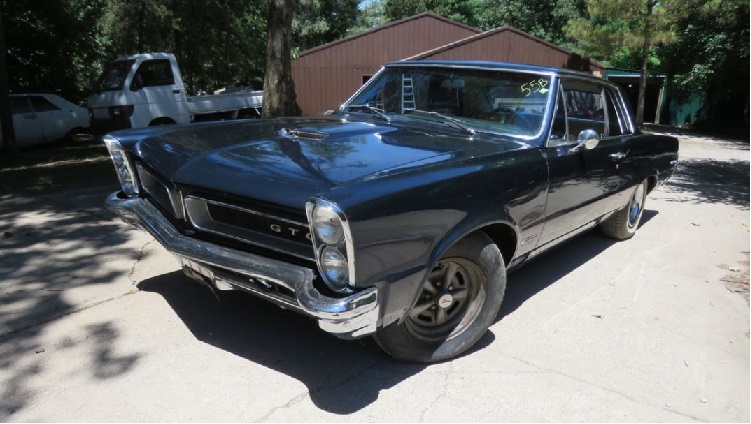 Most of these cars seem to need some work, but that makes them ideal for projects and also means they won’t sell for a fortune, as many of the vehicles at collector car auctions hosted by companies like Barrett-Jackson or Mecum often do. Check out the auction lots at this link and let us know if you like what you see in the comments down below.