The Insurance Institute for Highway Safety has published a report indicating that knee airbags have a negligible effect on vehicle occupant safety in the event of a crash.

In order to find out how effective knee airbags are at preventing or reducing injuries in road accidents, researchers at the institute compiled crash reports from 14 states and compared injury risk in vehicles with knee airbags to those without them. They also looked at internal IIHS testing data before reaching their conclusion. 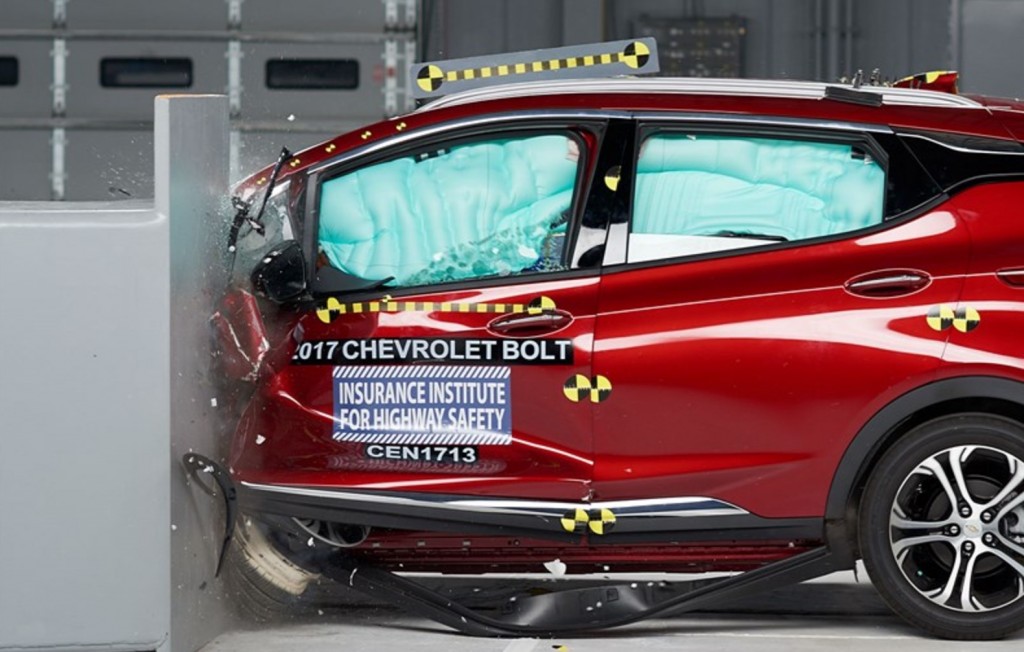 In the IIHS analysis of real-world crashes, knee airbags were found to have reduced overall injury risk by half a percentage point, from 7.9 percent to 7.4 percent, but it says this result “wasn’t statistically significant.” In IIHS testing, knee airbags only had a “small effect on injury measures recorded by dummies in IIHS driver-side small overlap front and moderate overlap front crash tests,” the safety watchdog said. In fact, in the small overlap test, knee airbags  were associated with increased injury risk for lower leg injuries and right femur injuries. 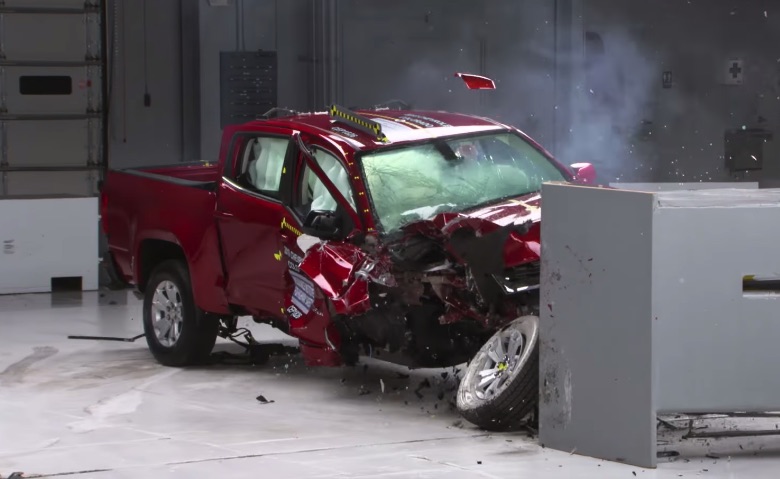 Automakers conduct plenty of internal crash tests, so why are they including knee airbags on vehicles when they barely do anything? The IIHS says some install them to help pass federally mandated NHTSA tests that use unbelted dummies. The IIHS also acknowledges that knee airbags may prevent injuries for unrestrained occupants, but it did not look at crash data for unbelted occupants and does not conduct crash tests with unbelted dummies. 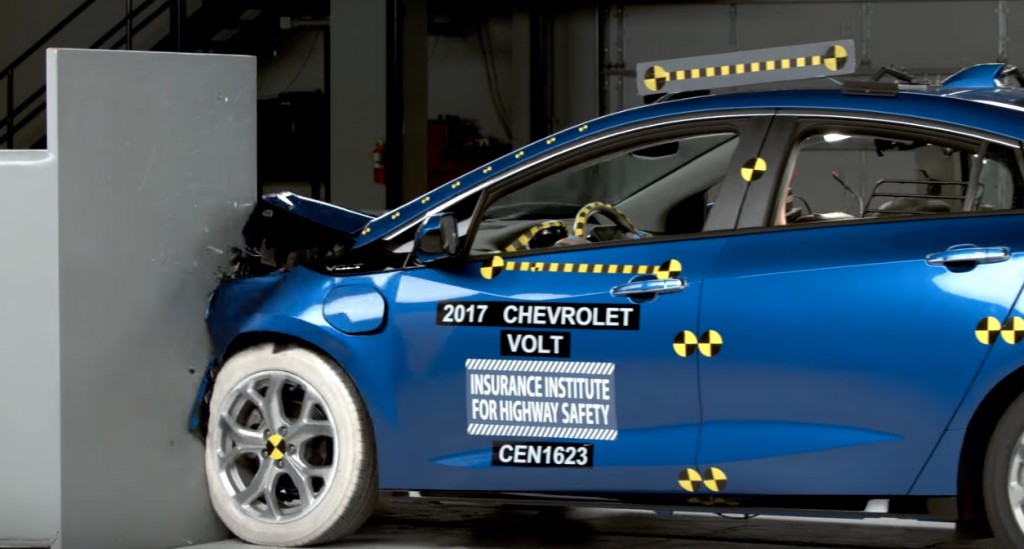 The institute believes there are “many different design strategies for protecting against the kind of leg and foot injuries that knee airbags are meant to address,” and that “other options (other than knee airbags) may be just as, if not more, effective.”

General Motors is one of several automakers that includes knee airbags on most of its passenger vehicles.

You can the full IIHS report at this link.