Yesterday, General Motors‘ upcoming new electric vehicle for China, the Chevrolet Menlo EV, leaked online ahead of its unveiling at the 2019 Chengdu Motor Show in September.

The Menlo EV’s name caught our eye, as it is a rather interesting English language name applied to a car that will be sold exclusively in mainland China. 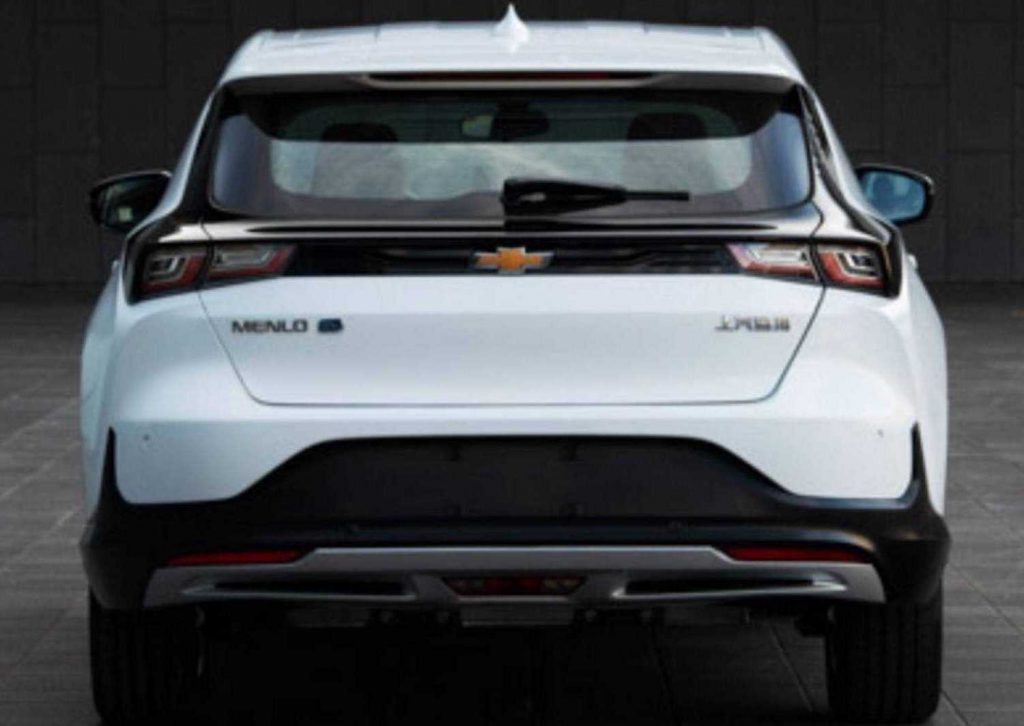 So why did GM select this name for the Chinese-market EV, anyway? According to Fox News, the name is derived from the Menlo Park, New Jersey neighbourhood in which Thomas Edison lived and where his research laboratory was located. It was in the Menlo Park lab that Edison invented the phonograph and also the first commercially viable incandescent lightbulb. As a result of Edison’s research, Menlo Park’s Christie Street was one of the first in the world to be lined with electric lights.

As for the Chevrolet Menlo EV itself, it is said to be powered by a 150 horsepower electric motor driving the front wheels, which is paired with a lithium-ion battery pack of undisclosed size. It’s also not clear how far it will be able to travel on a charge, although we imagine it will have a similar range to the Buick Velite 6 EV, which boasts an alleged city driving range of 187 miles. It will also feature a rear camera, rain-sensing wipers, automatic headlights, a roof rack and an optional panoramic sunroof.

To reiterate, the Menlo will not be sold in North America. It was developed with the Chinese market in mind, where strict emissions standards have forced automakers to discontinue certain products and sell greener alternatives in their place.

We’ll have full details on the Chevrolet Menlo EV following its debut in Chengdu early next month. For now, be sure to subscribe to GM Authority for more electric car news and around-the-clock GM news coverage.