General Motors says it doesn’t want to pay out of pocket to set up fast chargers for electric vehicles and is instead looking for an outside investor to help it set up a charging grid in the United States. 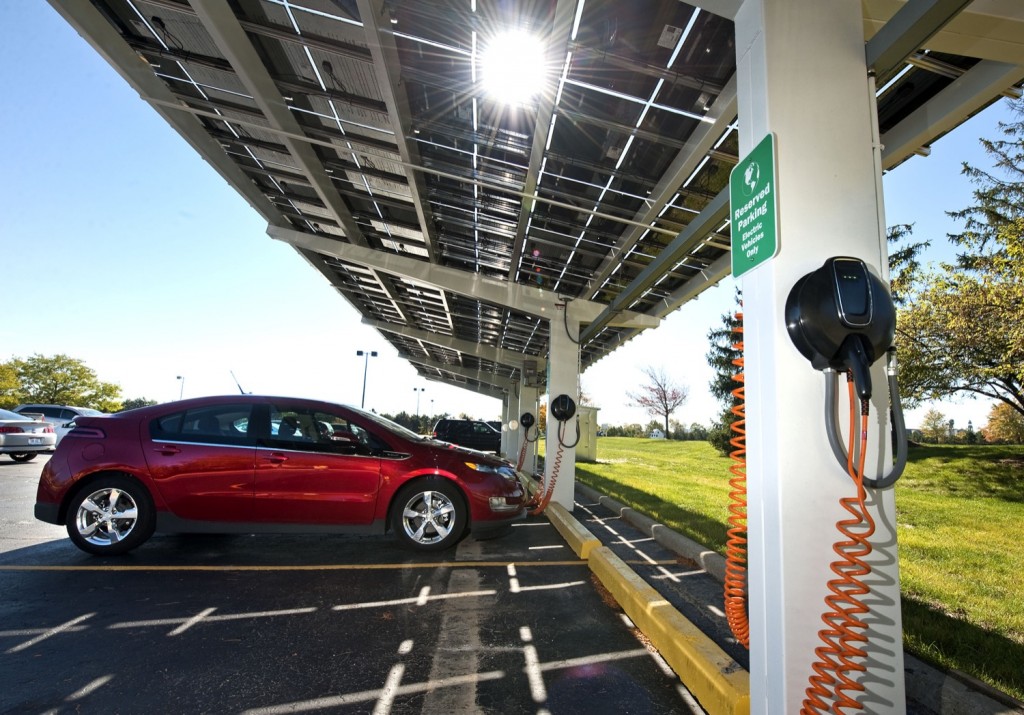 The chargers won’t be built by GM or Bechtel, however. Instead, the two companies are setting up a completely separate entity to handle the project and are looking for outside investors to sink some cash into the project to get it off the ground. Bechtel will handle the construction side of things, while GM will provide relevant vehicle location data that will let the company know where to build the chargers.

Ableson said that no new investors have signed on since it first went public with the announcement in “quite confident we can get interest from outside investors.”

GM’s approach is different to that of Tesla, which has elected to spend its own money on a network of fast-charging stations that it calls the Supercharger network. Porsche is also investing in a network of fast-charging stalls for the launch of its electric Taycan sedan, although the first Porsche charging stations will appear at Porsche dealerships, and it forced stores to pay for those stalls and their installations out of pocket. 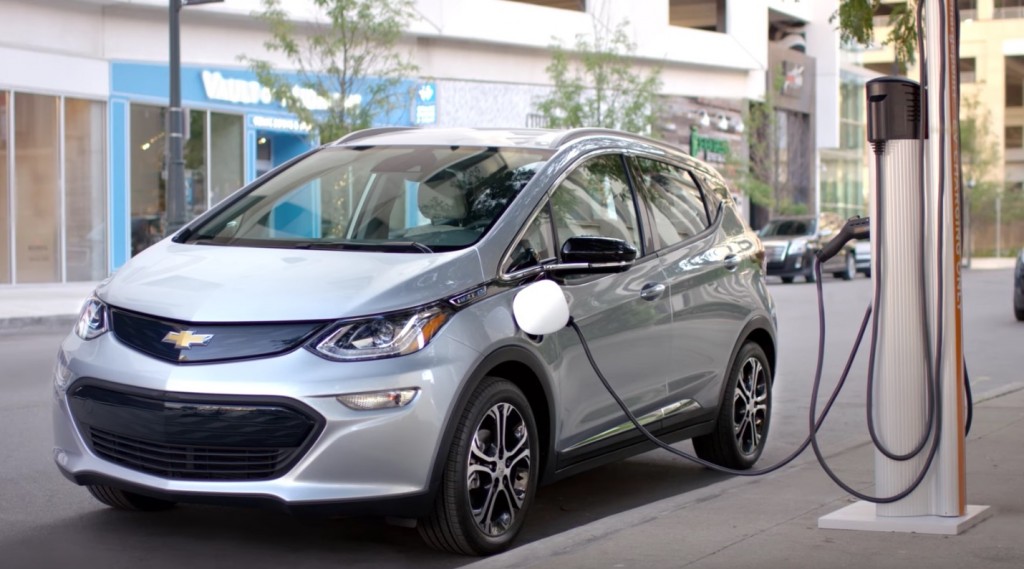 A number of other private companies are also investing in U.S. charging networks, some of which are owned or partially owned by automotive manufacturers, such as VW’s Electrify America.

Despite the rising popularity of electric cars, a question mark still hangs over charging infrastructure, with arguments abound as to whether they should be paid for by automakers, private entities such as charging companies and fuel stations, or set up and/or subsidized by the government.