That much is according to GM Executive Vice President and Chief Financial Officer, Dhivya Suryadevara, who broke the good news during the recent Q2 2019 earnings call.

“We’ve done this with a very thoughtful launch strategy and a disciplined use of incentives with share growth concentrated in the over 50,000 average transaction price segment,” Suryadevara said during the call. “We have a leading retail share in the Crew Cab segment. And as we continue the light-duty truck rollout in Q3 and Q4, we expect share in the high value and high volumes of the market to increase. We also see opportunity for share improvement as we tap into profitable fleet business and launch diesel models later this year.”

As we reported yesterday, Suryadevara also stated that the automaker’s rollout cadence of the all-new GM trucks, which started with more premium trim levels in the Crew Cab body style and then expanded to other cabs, trim levels, and engines, is working. Though GM’s Chevy Silverado ceded its second best-selling position in the sales charts to the Ram Pickup during the first half of 2019, it’s obvious that the circumstance was caused by limited availability of high-volume pickups that are starting to roll into showrooms en masse during the second half of the year. To that end, GM expects even more upside in the pickup truck space during that period.

Remember all those criticisms of the all-new 2020 Chevrolet Silverado and 2020 GMC Sierra, that they had uncompetitive interiors, underpowered engines, and undesirable features, and that that new Ram pickup would eat the two GM trucks for breakfast? Well, looks now like the tables have turned. 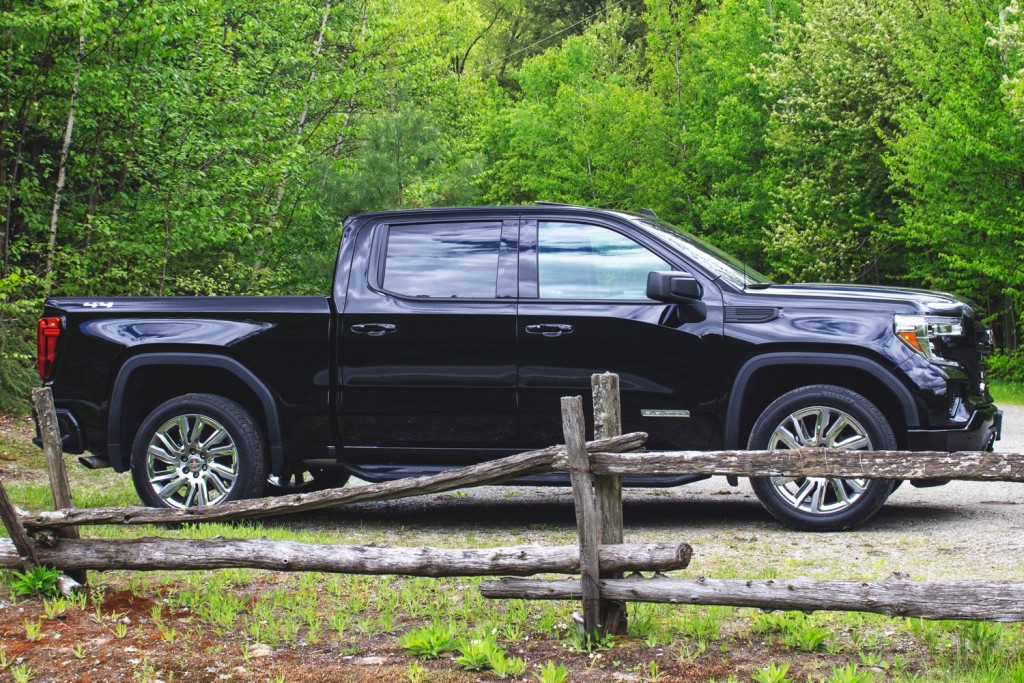 At the end of the day, retail sales (as opposed to fleet sales) are matter the most to an automaker, as those are what deliver the most money by a significant margin. The fact that the new GM trucks are now enjoying the largest retail market share in the industry, at a whopping 36.5 percent, tells us The General is indeed doing something right in this business-critical and highly-competitive segment.

Further good news followed GM’s recent Q2 earnings report, with a three-percent rise in GM stock right after the news broke. Unfortunately, the rally was not sustained thanks to the ongoing political skirmish between the U.S. and China.