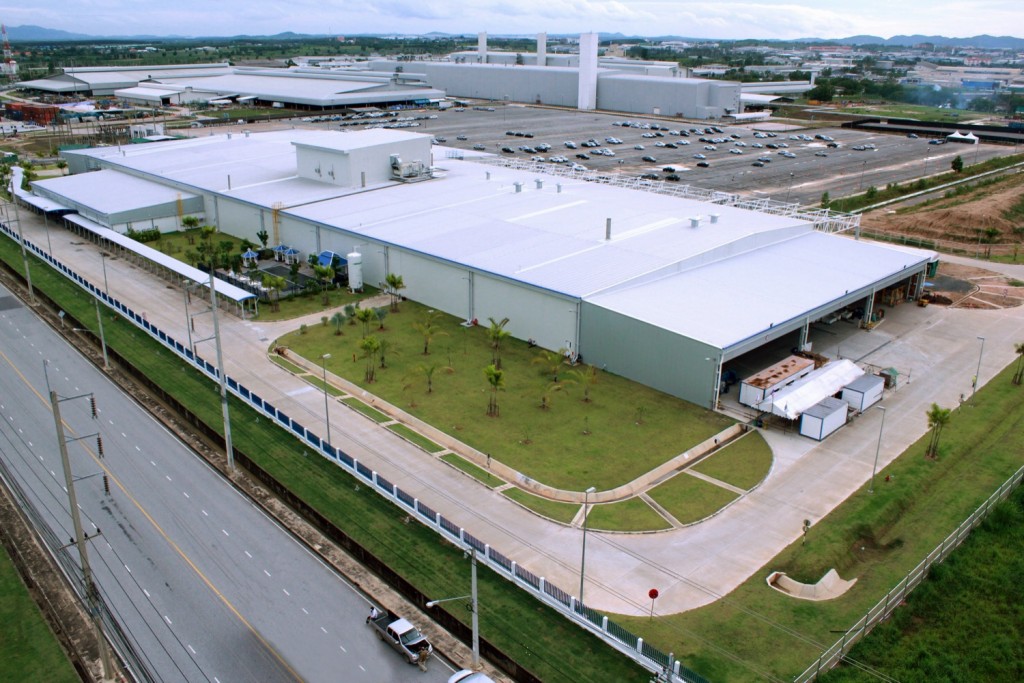 GM’s Rayong powertrain plant began building the small diesel engines in September of 2011 and has been churning them out at a consistent rate ever since, with the engines finding their way into the Chevrolet Colorado and GMC Canyon pickup trucks, along with the global Chevrolet Trailblazer and Holden Colorado 7 SUVs.

“(Duramax engines) are one of the most important components that we manufacture in Rayong for both domestic and export markets,” GM Southeast Asia president Hector Villareal said during a visit to the plant this week. “Reaching half a million engines is not only an important milestone for the GPS team but also for everyone at GM Thailand.” 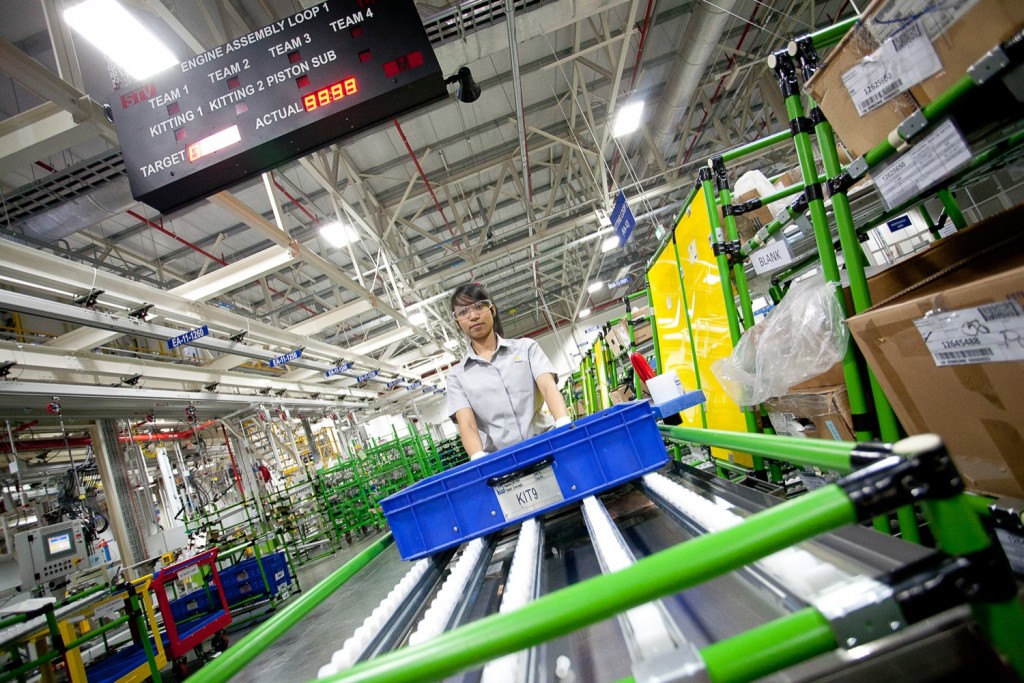 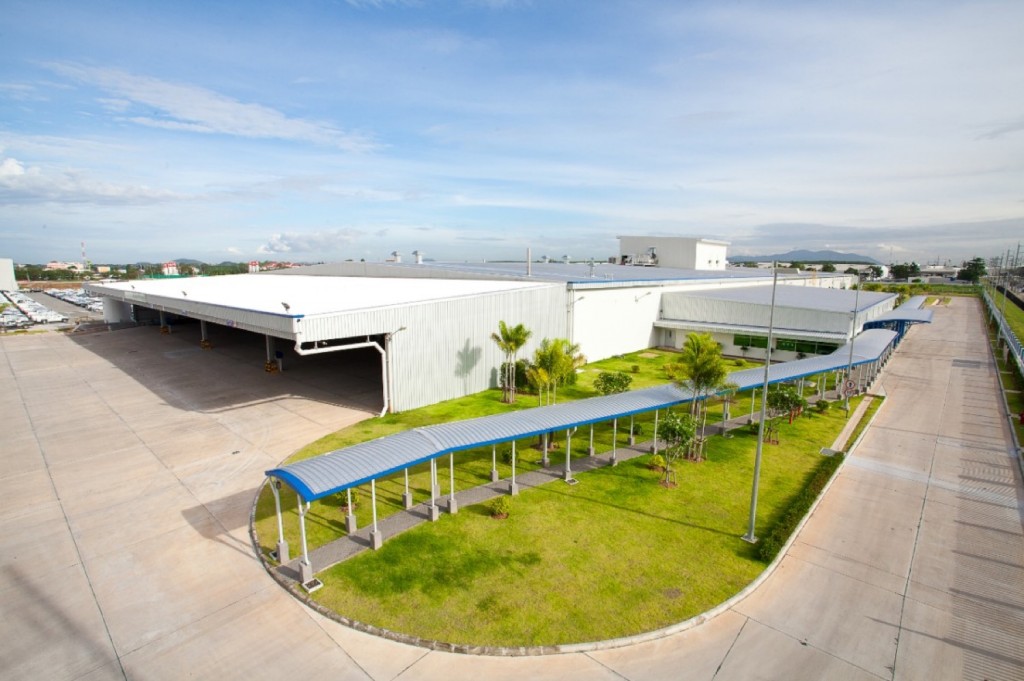 The GM Rayong Assembly Complex opened back in 2000, however the powertrain plant was not constructed until 2011. Prior to this, the site featured only an assembly facility. The assembly plant and powertrain plant are located on the same plot of land and sit adjacent to each other.