Chevrolet lost second place to Ram in the US pickup truck sales race this year and has yet to gain the position back, but the Detroit-based automaker says its sales strategy for the Chevrolet Silverado and GMC Sierra is working as planned.

Instead of having multiple body styles and trim levels available from launch, GM opted to go for a slow trickle of models for both of its trucks, beginning with Crew Cab models in 2018 and slowly expanding its offerings to include Double and Regular Cabs plus more engine options. 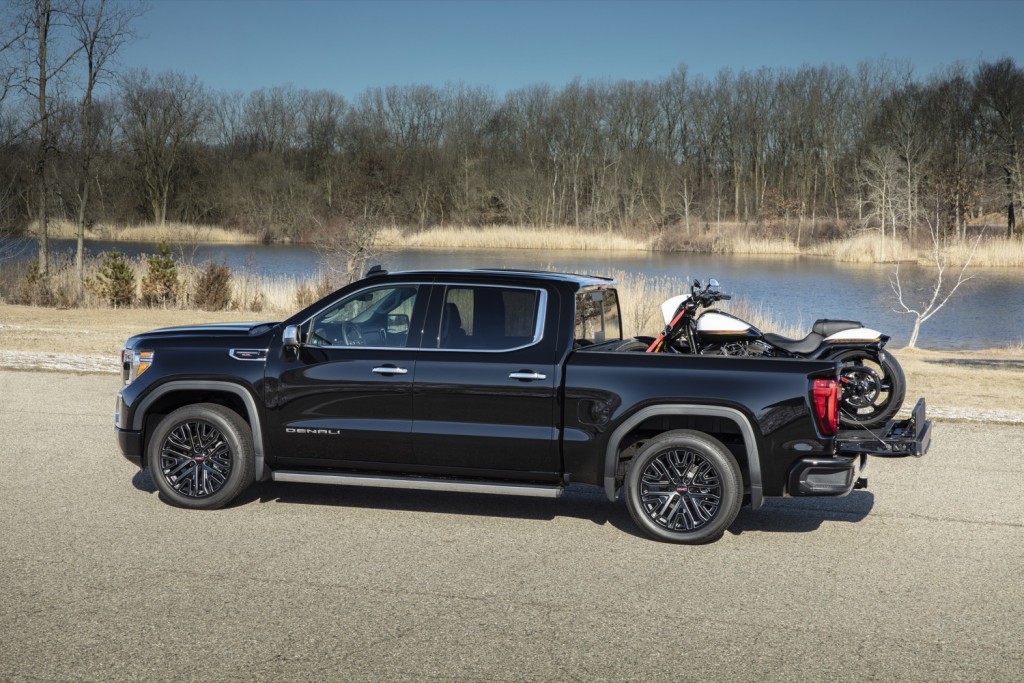 This led to an initial downturn in sales that forked Chevrolet’s second place spot over to Ram as Fiat Chrysler applied heavy incentives on its brand-new truck, but The General saw an uptick in Q2 sales with more models available and is optimistic that its plan will continue to work going forward.

“We had a deliberate strategy that our launch would be cadenced,” GM chief financial officer Dhivya Suryadevara told reporters during the automaker’s earning’s call, as first reported by Automotive News. “It was a strategy that was rolled out on purpose, and it’s working.” 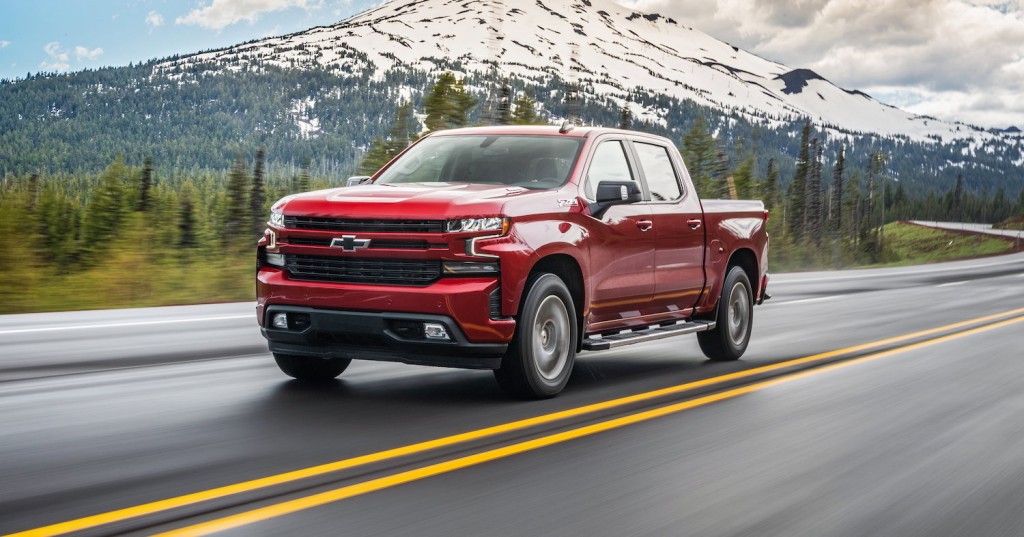 GM was also pleased to see that its truck business was helping to drive strong profits despite the downturn in sales and is confident the profit-heavy pickups will continue to be major money makers. The automaker reported second-quarter earnings of $36.1 billion on $2.4 billion in income.