General Motors and Volkswagen are both betting big on electric vehicles and looking to skip the hybrid and plug-in hybrid vehicle stage – a decision that they believe will save them money and give them a jumpstart on the technology that will one day power the world.

Ford and Toyota, meanwhile, are investing in both hybrids and pure electric vehicles, which they believe will give customers more choice and put more green vehicles on our roads in less time. 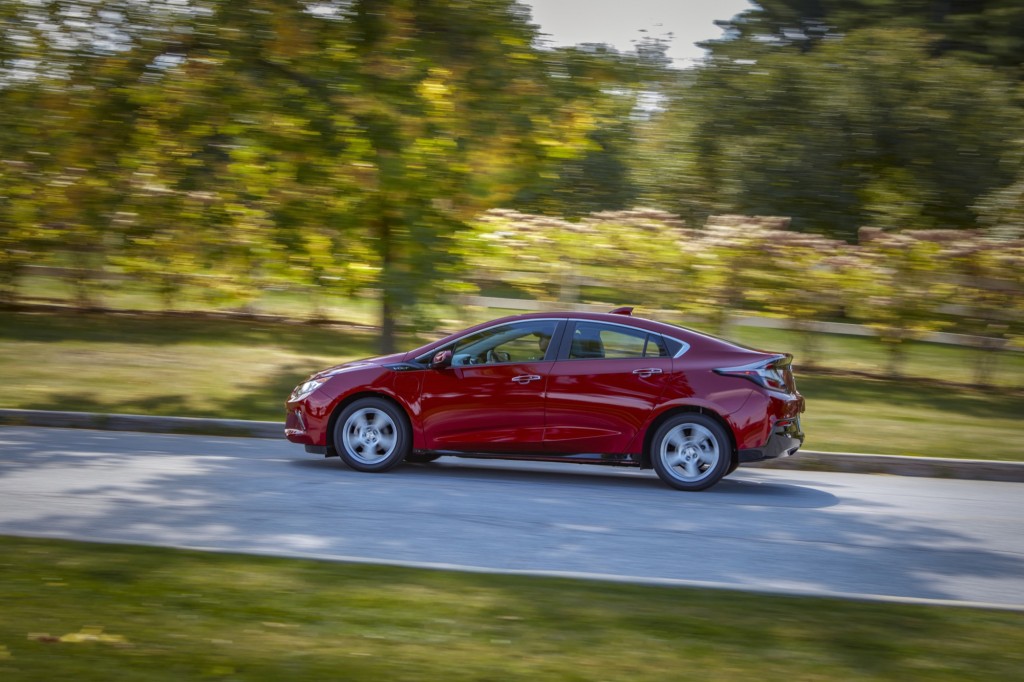 The Detroit News recently spoke to representatives from both GM and Ford to have them elaborate on the hybrid vs. EV topic – which surfaced after a report was published last week detailing GM’s and VW’s commitment to pure EVs.

Doug Parks, GM’s vice president for electric vehicle development, said the automaker has already attempted to make a plug-in hybrid with the Chevrolet Volt, which struggled to sell, and thinks EVs are simply a superior solution.

“We’ve been on this path for a while,” he told The Detroit News. “We’ve done a lot of hybrids, but we think that EVs are the real answer. We think they’re the long-term answer.”

Parks also said that while there is a small risk in having no hybrid offerings going forward, there’s a bigger risk in not being a leader in technology that it believes will be widespread.

“We believe we’re really on the verge of an inflection point here,” Parks said. “Is there a risk? The bigger risk for us is not being a leader in this future EV space. It’d be more risky to take a backseat position in the future.”

Parks also told The Detroit News that GM knows the switch to EV will not be instant – it just wants to be ready for the transition as it happens.

“It’s not going to change overnight,” he added. “What we do know is there’s a transition happening, and we believe the EV is the better play.”

Ford told The Detroit News that while it is “as concerned as anybody about climate change,” they know that not all customers are in the same regulatory environment, so offering hybrids will allow more people to have the option of a greener, hybrid vehicle – even if an EV isn’t viable.

“We try to let the customers make the choice of what is best for them,” said Ford’s global director of electrification, Ted Cannis.