You don’t need us to tell you that the hype around the 2020 Corvette Stingray in the build-up to the car’s reveal was absolutely massive, but did all those news stories, spy shots and teasers truly help to generate increased interest in the car?

It seems they might have, as Chevrolet had 471,000 people tune into its live stream of the car’s reveal. This is despite the reveal event happening on the West Coast – which meant that most of the country had already gone to bed or were preparing to when the veil was finally pulled from the new mid-engine sports car. 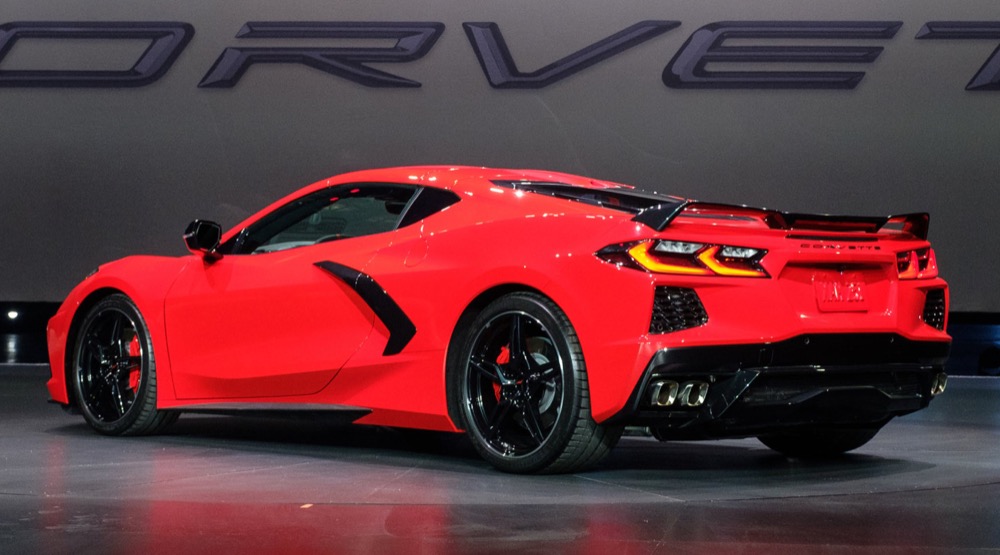 The massive amount of people trying to watch the live stream even bogged it down at certain points – a problem that we’re sure Chevrolet was more than happy to have.

While some Corvette traditionalists were upset to see the car move to a mid-engine layout and ditch its manual transmission, the change appears to have resulted in immediate increased interest in the Corvette nameplate – something the brand needed to help address its notoriously old customer demographic.

GM believes the eighth-generation still looks and feels like a Corvette, anyway, so the majority of those traditional Corvette fans should stick around.

“In terms of comfort and fun, it still looks and feels like a Corvette, but drives better than any vehicle in Corvette history,” GM president Mark Reuss said. “Customers are going to be thrilled with our focus on details and performance across the board.” 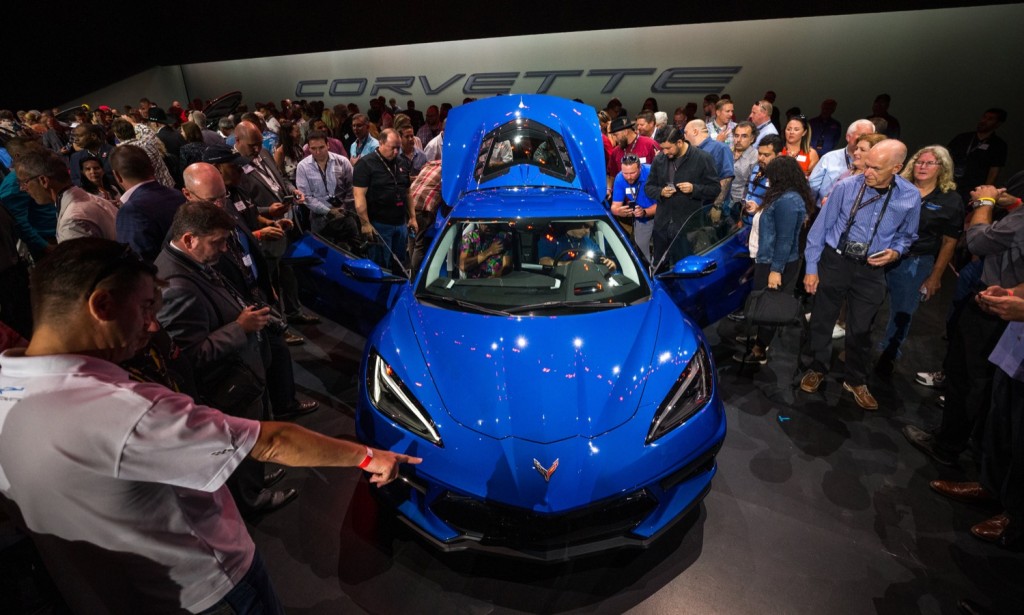 People interested in buying or learning about the Corvette also helped drive record traffic numbers to Chevrolet’s website the day after the website reveal. The site experienced five-times its normal traffic load and set an all-time record for Corvette-related traffic as well, more evidence of the nameplate’s rabid fan base.