General Motors‘ Saginaw Casting Plant in Michigan will celebrate its 100th anniversary in September, with the foundry first opening its doors back in September of 1919. 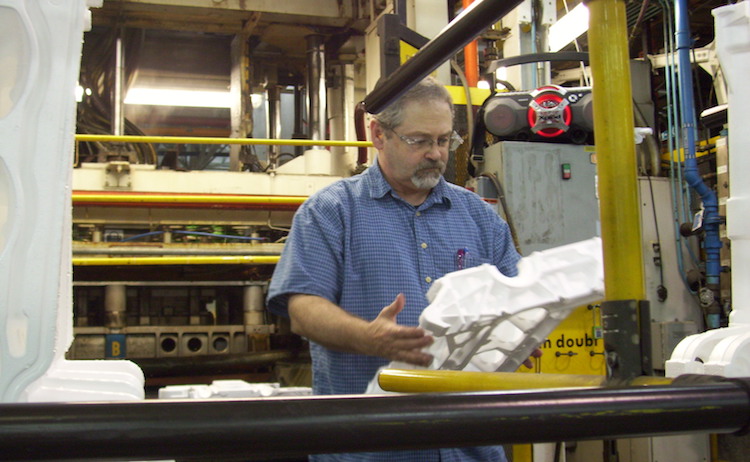 Jimmy Hudson, who has worked at the GM Saginaw Casting plant for more than 50 years, told MLive the facility is much different now than it was when he first started working there. The iron casting process used to produce thick soot that would leave workers covered in sediment, but the factory floor is now much cleaner and modern. There are even semi-autonomous robots that whiz about to perform various tasks in the facility.

“It was so dirty in here, you couldn’t see that wall back there,” Hudson told the publication.

At its peak in 1971, GM Saginaw Casting employed an incredible 6,856 workers. About 371 hourly workers are employed there currently, in addition to 105 salaried workers. 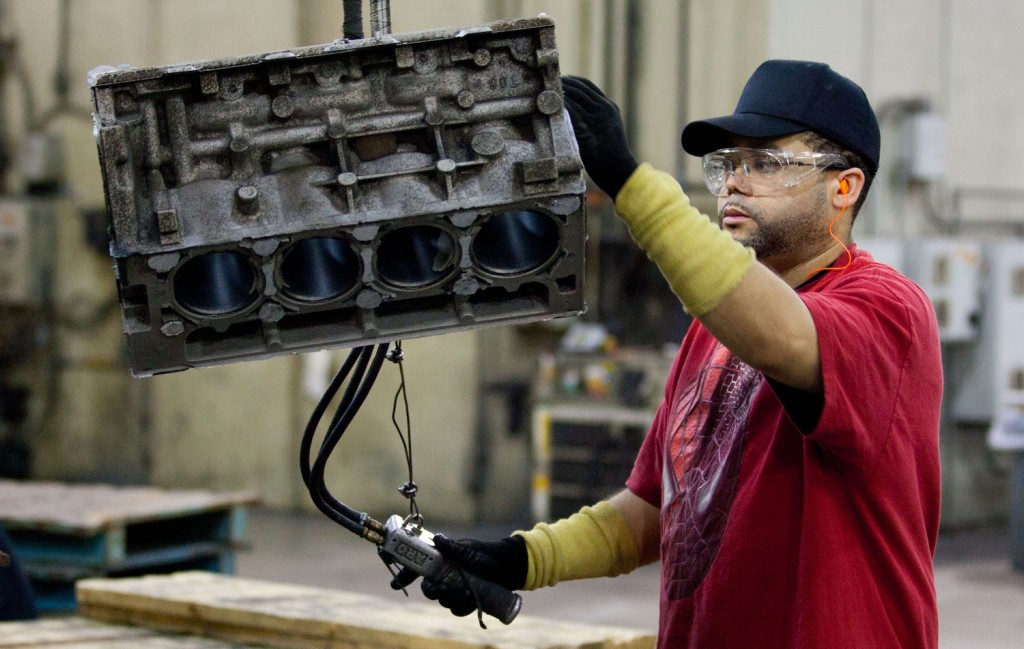 GM Saginaw’s 100th anniversary is juxtaposed with the closure of the four of the automaker’s other manufacturing plants in the United States, including its Warren Transmission plant in Michigan and Baltimore Powertrain plant in Maryland. The foundry has endured plenty of hardships in its 100-year anniversary, from recessions to GM’s bankruptcy, and looks to be powering through the latest industry downturn as well.

“We’ve had great leadership here, and we’ve still got it,” said Ford. “We’re still here as a foundry and we’re still here employing a lot of people, so that’s a good thing.”