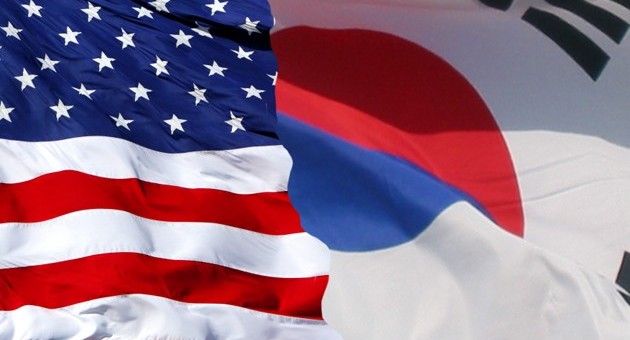 The president and CEO of General Motors Korea has urged his employees to support the company after the local worker’s union staged a rally this week demanding increased wages and other concessions as part of planned labor negotiations later this year.

In a meeting attended by more than 500 GM Korea executives and employees this week, company leader Kahem Kazer said having all employees on board is important for the company to meet its goals going forward and cautioned against the worker’s rally to ensure the long-term health of the company.

The promises Kahem is referencing relate to the agreement the automaker signed with parent company General Motors and the state-run Korea Development Bank last year. Under that bailout deal, GM gave GM Korea $3.6 billion to help turn its struggling business around, while the KDB, which has a 17 percent stake in GM Korea, forked over another $750 million. For its part of the deal, GM Korea will build the Chevrolet TrailBlazer and Buick Encore GX and continue to build the Buick Encore and Chevrolet Trax. The automaker also recently added 100 engineering jobs in the country and established a new regional HQ there for all of Southeast Asia.

Last year was a year of change and our goal for this year is to keep our promises with the South Korean government and shareholders such as Korea Development Bank,” Kahem said, adding, “At present, we are keeping our promises in accordance with our future plan.”

Business Korea reports the labor union was threatening to disclose the names of employees who did not participate in the worker’s rally. The English-language Korean publication claims the union is seeking a 5.65 percent rise in base pay for laborers, along with 16.5 million won (about $13,500 USD) in bonuses. It also wants to see GM Korea do away with a plan that would cut welfare benefits for employees.